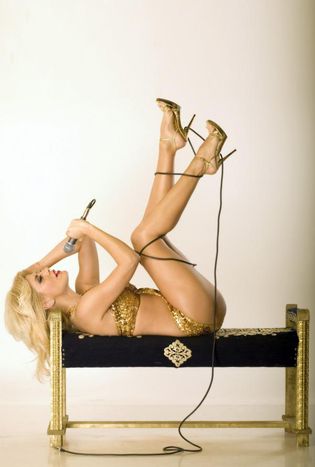 Electro tickles through folk Slovenian covers to Romanian local heroines, whilst the mighty Britpop band are featured in a new documentary in the UK, premiered last night: your music tips of the month 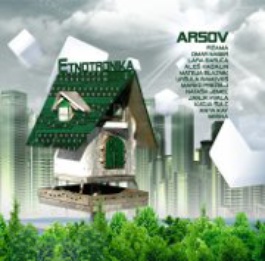 This album of covers is piping hot…mostly because it is still in the oven. Its first tracks are already rolling out on Slovenian radio stations with listeners and DJs wanting more. Twenty of the most original Slovenian musicians have transformed folk songs into bursting and daring electronic arrangements. This is the most imaginative project in a long time which offers something for everyone - the best rapper, r'n'b-jazzy singer, opera singer, popular pop rock artists and others come together in catchy melodic rhythms. The project has been brought to life by Arsov, 'a multi-functional artist' who lives in Bled. In a funny way this project is a lot like the tourist destination with its traditional, farm-like and folk face that brings together people from all over the world into a modern and lively city. You know that worn-out European saying about how diversity is great and it enriches everybody if you give them freedom to be? Listen to mp3 samples here for proof (Kristina Bozic, Ljubljana) 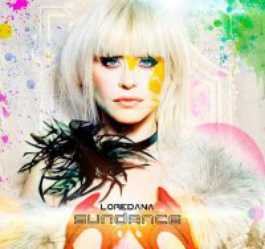 Loredana Groza, 39, is an uncontroversial musician with a voice and temperament to match. The singer, actress, TV host, wife of Andrei Boncea (and director of Media Pro Pictures, the biggest film studio in Romania) and mother-of-one began her pop career in Oneşti, alternating rock, folk, gypsy and electro styles. Her debut album Bună seara, iubito (1988) gave her her biggest hit with the title track. Last year's Sundance kicks off with the dancey electro effects of Dance Or Die, moving on to my favourite track, Girl of your dreams. At times I hate the title track, other times I love it for its hypnotising quality and vague middle-eastern vibe. The album gets darker and synthy vibe with an R'n'B-dance-pop fusion of Midnight Affair One.  Plus, you gain an English lesson in the album booklet - bonus! (Dana Radler, Bucharest) 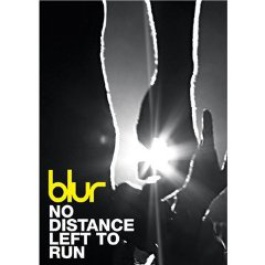 'Musical' event of the month: release of Blur documentary No Distance Left To Run (2010)

Fans caught the band's one-off reunion gigs after six long years at the Glastonbury and T festivals and Hyde Park concerts in 2009, and can now savour a cinematic offering from directors Dylan Southern and Will Lovelace. Named after their 1999 album 13, the foursome celebrated the world premiere of this intimate documentary on 15 January in London.

Seeing as everyone's getting soppy, here's a snippet of one of their famous tracks this month, from their 2009 rehearsals.

Video Loredana by ©fly2patrikkk; No Distance Left To Run by ©Parlophone; Blur in rehearsals by ©Officialblurchannel 08; all courtesy of Youtube