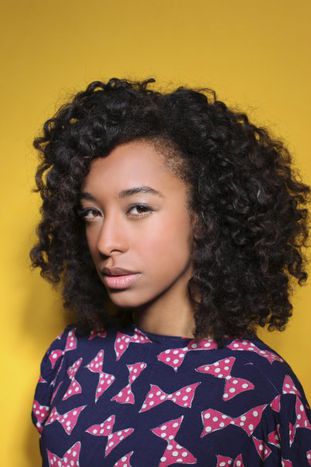 A new British neo-soul album, an old favourite from Denmark's Simon and Garfunkel and five top tracks spanning London via Brooklyn and Oslo - a selection of Europe's music tips of the month

Favourite album of the month: The Life and Death of the Male Body (2009), The Rumour Said Fire 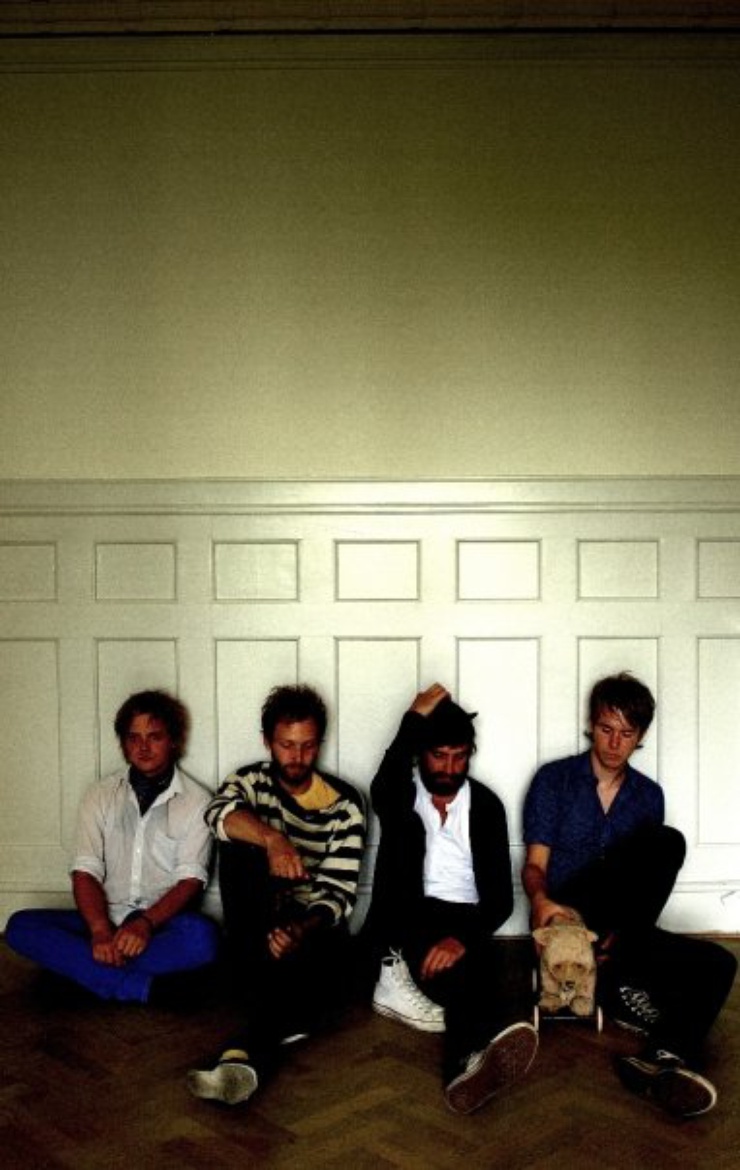 The four lads from Copenhagen sound a bit like Simon & Garfunkel and are a famously quiet, modest indie band. They formed in 2008, released their debut EP in September 2009 and on 15 January 2010 won the P3 Gold prize, after the Danish radiochannel P3. Now, their most famous song is The Balcony, and for the last couple of weeks they have been the Danish band selling the most tracks on itunes. Get to know them (Thomas Gam Nielsen, Aarhus)

Album release of the month: The Sea (2010), Corinne Bailey Rae 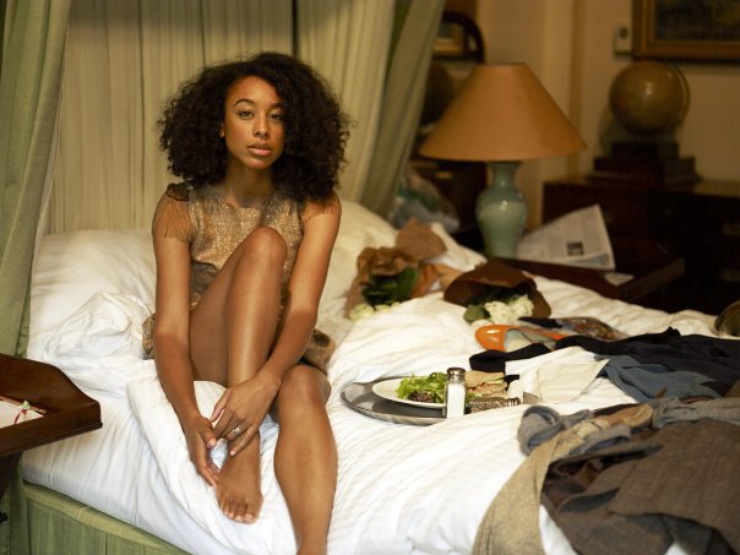 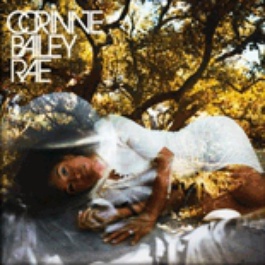 It's morbid, it's true: a huge part of the anticipation in hearing the Grammy-nominated British singer's second album doesn't just come from her bright, mellow vocals, immortalised by her debut single Put Your Records On (2006). Released on 2 February 2010, this disc comes two years after the 30-year-old lost her husband, saxophonist Jason Bruce Rae, to a drugs overdose. The new year might have freshly begun, but it's that moving and inspirational record that certain of us have been waiting for to climb out of the dark (Nabeelah Shabbir, Paris)

Top 5 tracks of the month, recommended from Warsaw

Kieran Hebden's There Is Love In You album is released on 25 January. Vibe happy on his  EU/ US tour, which starts in February in Berlin and ends in Rome in April

After releasing an average album in Loyalty to Loyalty (2008), the American foursome are back on form. The Behave Yourself EP may only be four songs, but each of them is deserving. Out on 19 January, it's a promising hint of their upcoming LP

The band from Nottingham released their eighth album on 25 January 2010, and will tour Europe from February til May

Brooklyn, watch out - Barker's about. He's collaborated with the likes of Devendra Banhart, and you can hear an excerpt of this track from his debut album You And Mehere

There's nine of them, they're Norwegian, they've been around (they formed in 1994), and they're on tour somewhere near you until July. Inspiration is due for a band who first started recording together in a Swedish forest