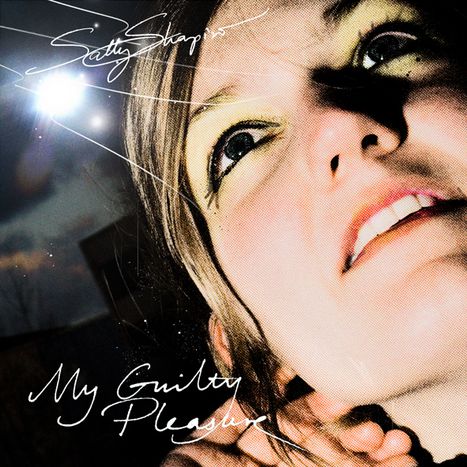 Music in December: Sally Shapiro, Empire of The Sun and Múm

Featuring: album of the month from Polish rock-turned-pop star Agnieszka Chylinska, favourite disc of the month from an Australian award-winning electronica duo and a tracklist from Paris to keep you warm this winter 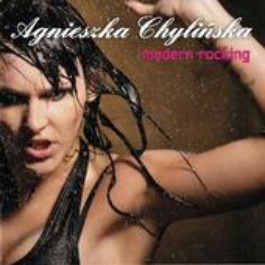 We’re cheating a little bit here, because the famous Polish rock star’s album was released in October. But we’re going right ahead and sounding it out as album of the month for the quake effect it’s still having in Poland. After a week of general release, Modern Rocking went gold, became one of the best-selling albums. Part of its provocation comes from its being a 100% pop project produced by rock women. Like a Kylie of her day, Agnieszka Chylinska transformed her rock profile entirely to pop. In one interview she famously quipped: ‘I realised, that I also have a tit, that I am a hot chick, and guys can like me. Before that, I always wanted to be like my brother.’ It's like a Pope changing his religion and doing it with a huge commercial success. We wonder how the 33-year-old former ugly duckling from Gdansk lost her old fans from the mid-nineties, when she first started out. Music critics have smashed the album and her metamorphosis, but who on earth is buying the album. People simply love it, so if the shoe fits ...

Favourite album of the month: Empire of The Sun, Walking On The Sun (2008) 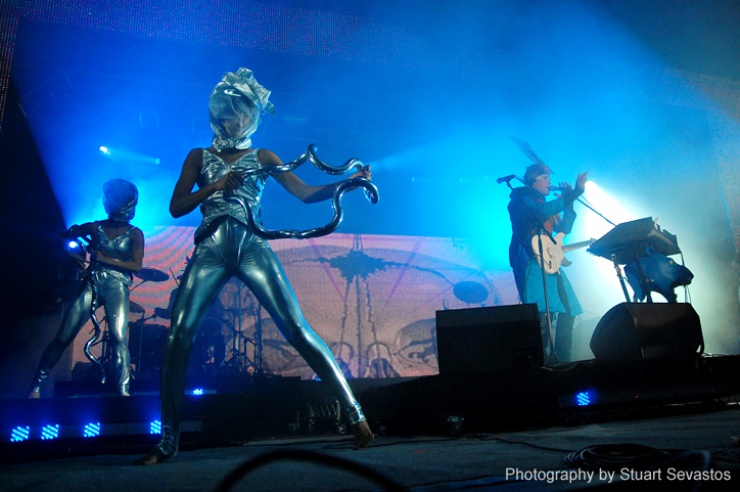 The Australian electronic duo's first album is a mix of eighties efficient influences and post-modern techno hippie psychedelia that ravishes with its originality and quality. Empire of the Sun caused a big sensation on the indie scene, in between Jay Z remixing the single. They scooped four awards at the Australian music awards at the end of November, and will feature on Brit duo Groove Armada's upcoming album, released in February

(Firouz Farman-Farmaian from the French band Playground, whose album Nightology is out this week in France on Zadig & Voltaire Music/ Sony Music) 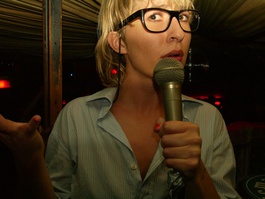 from Paris-based Norwegian DJ and artist Diis Paradiis, aka Rikslyd

Mellow down with the Icelandics, who are touring Germany, Holland and the UK in early December

From the 2000 record Programmed to Love, here's the only song for this month's listings that is not from 2009. The Best of Bent album from an electronica duo from Nottingham is out this year

The Swedish (very secretive) duo italo-disco us into order with this track from their latest album My Guilty Pleasure, released in August 2009