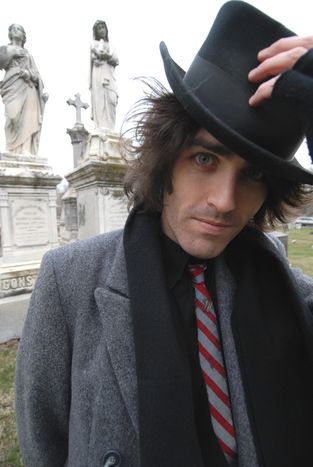 As Valentine's Day swings round (again), cafebabel.com editors provide a selection of old classics and new electronics for your 14 February playlist

He’s elegant, romantic and outmoded: Vandaveer, aka Mark Charles Heidinge, is a Washingtoner with a beady eye on Europe, since he's often rocking in Parisian venues for non-pricey entries. His folksy interpretation has echoes of Bob Dylan et al. (Donovan, Nick Drake). The catchy la-las (listen to the addictive However Many Takes It Takes) will help get you out of the right side of bed on Valentine’s morning - even if you’re getting up alone! His next album Divide & Conquer is due for release in France, Belgium and Switzerland on 6 April 2009 (Jane)

Cheesy, yes, but fun. Everyone experiences love in their own way. And everyone knows that sometimes it's hard to understand, so why not take it with a dollop of humour? There might only be a syllable of difference between the words 'humour' and 'amour', but the decadent, offbeat Catalan singer definitively advises you to take it, and poo on it (Fernando) 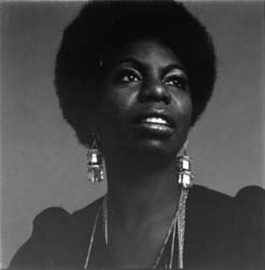 Even the name has a European ring to it – ‘Nina’ means ‘little girl’ in Spanish, whilst ‘Simone’ is an homage to the French actress Simone Signoret. The American diva's interpretation of Good Bait is incredibly vibrant. Nor does it fall astray to being a 'traditional' love song, as it avoids the hallmarks of romantic lyric cliches. A jazz classic that you can rediscover over and over again – whether you stumble across her amidst your parents vinyls or one of the numerous covers of her classics Lilac Wine and Feeling Good (Julie) 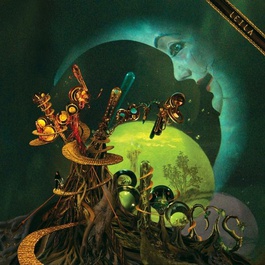 Love odes set to electronic music don’t get much better than this track from the Iranian musician's third album Blood, Looms and Blooms (2008). 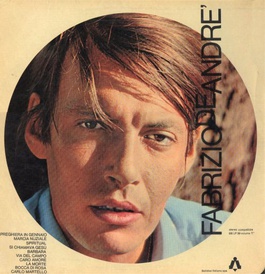 He's been dead a decade and is considered the rightful ambassador of Italian music, despite the fact that he is still not internationally well-known enough to be counted amongst his fans - Bob Dylan, Leonard Cohen and Wim Wenders (who is currently working on a documentary about him). Bocca di Rosa (‘Mouth of Roses’) is for the practically ‘liberated’ woman: ‘C'è chi l'amore lo fa per noia/chi se lo sceglie per professione/ bocca di rosa né l'uno né l'altro /lei lo faceva per passione’ (‘There are people who make love out of boredom, who do it for their work, Bocca di Rosa did neither one nor the other: she did it out of passion’). De André considered French legend Georges Brassens amongst his biggest mentors and translated many of his songs into Italian (including Les passantes, Le Gorille and L’assassinat) (Francesca) 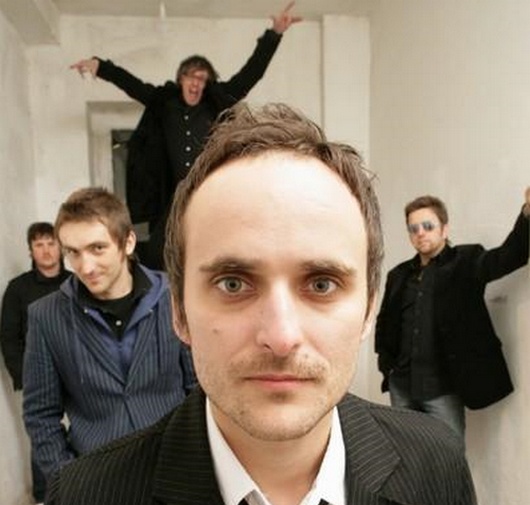 Myslovitz, whose name harks back to the old name of their hometown Mysłowice, are one of the most popular bands in Poland, their nine albums having gone platinum several times. In I'd Like to Die of Love, the five-piece mix Britpop and Silesian depression,a nd Artur Rojek's voice is reminiscent of a Thom Yorke or a Chris Martin. In 2005, the European commission recognised them as the 'best-selling album of the newest ten member states' for Korova Milky Bar, their fifth-studio album. Their last album Happiness Is Easy was released in 2006 (Marysia)

Kings of Convenience - Gold in the air of summer 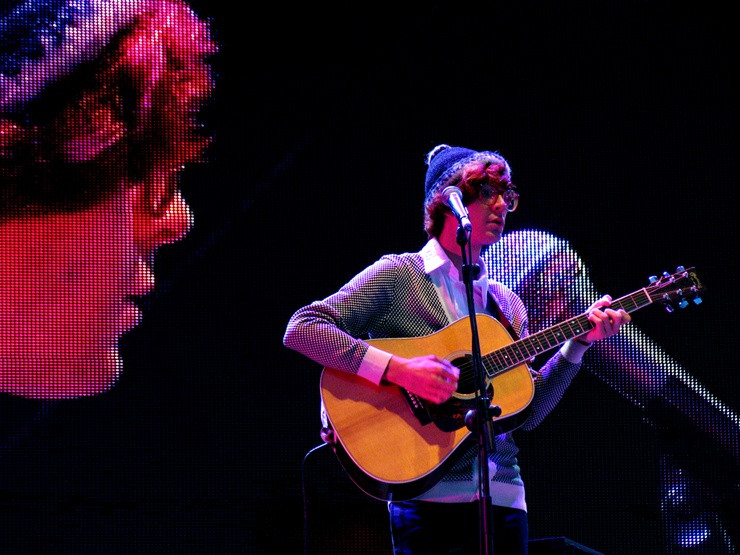 There’s sleet in Paris today - who the fridge decided that Valentine’s Day had to be during the winter? Gold in the air of summer is that beautiful song by two guys from the far north - from Norway - in which two people go on a journey back to childhood. Eirik Glambek Bøe und Erlend Øye have known each other since they were eleven, and their first album Quiet Is The New Loud was released in 2001. As we eagerly await the next, here's 2.45 minutes of warmth (Katharina)

Marylin Monroe - I wanna be loved by you

From the film Some Like It Hot (1959), a rare love song which has yet to become a cheesy cliche. Sexy, flirty and retro: Happy Valentine’s Day! (Lea)