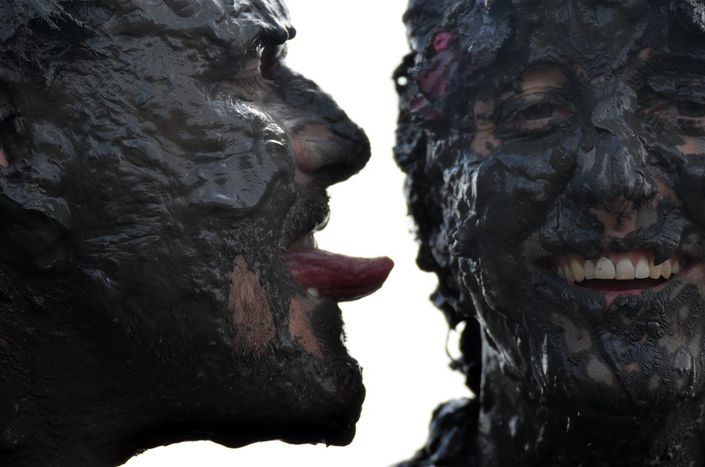 The place to be was Brunsbüttel, by the North Sea, in Germany. The images speaks for themselves in this alternative sporting event

Our Hamburg correspondent reported on the mud olympics live from 2012; in 2013, the event took place between 27 and 28 July. Mud football, mud handball and mud skating were on the sporting agenda... maybe you should try going next year. 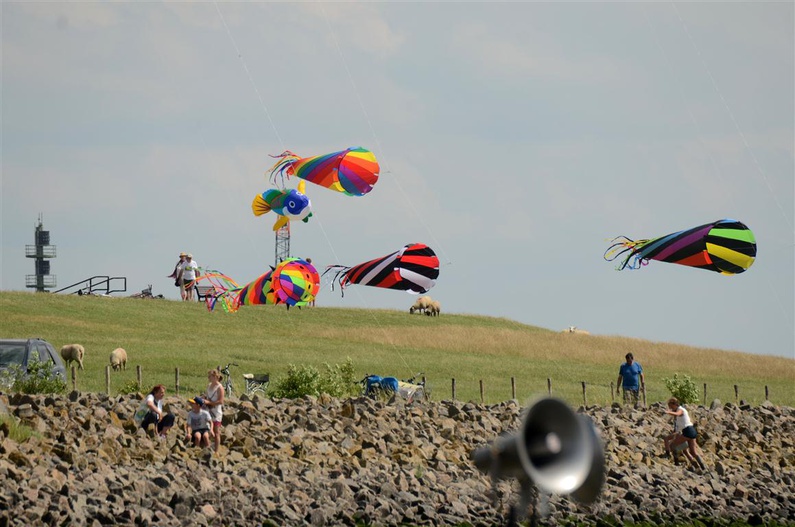 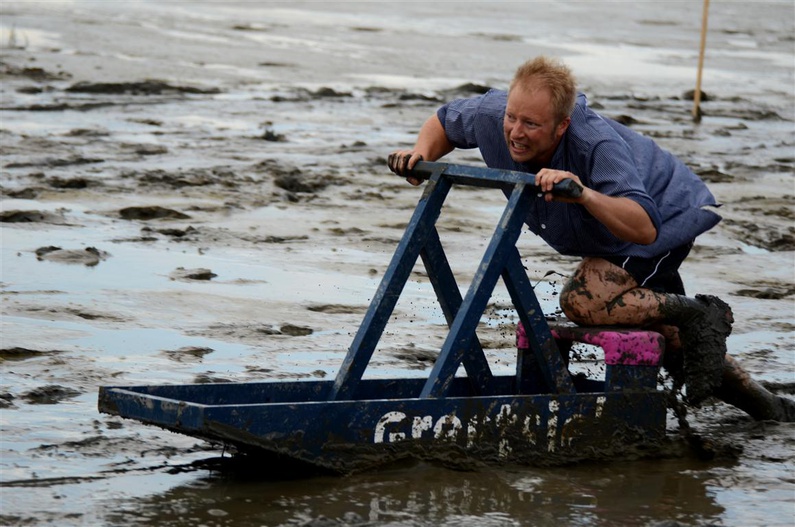 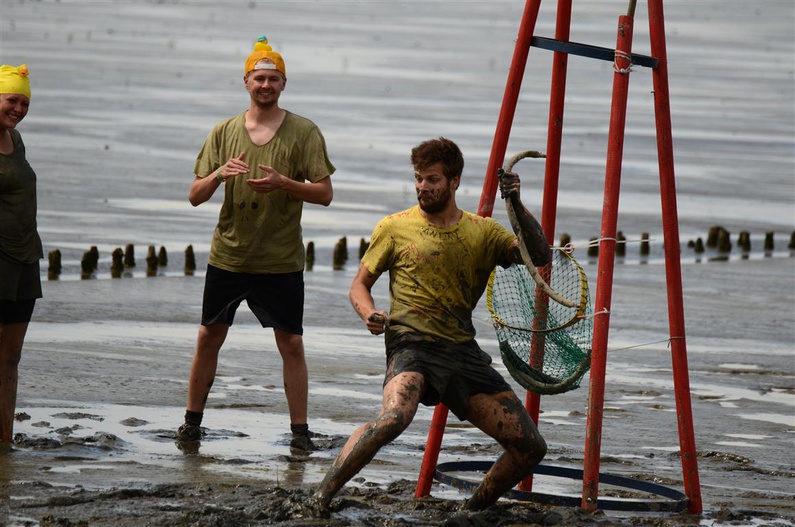 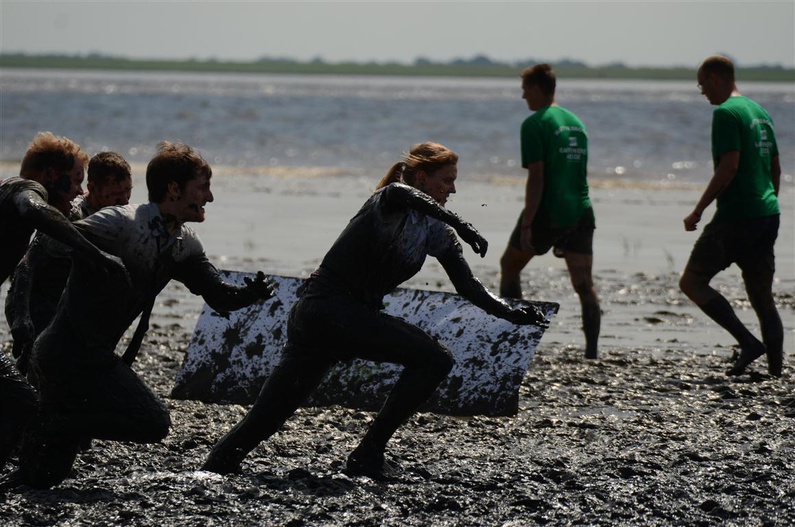 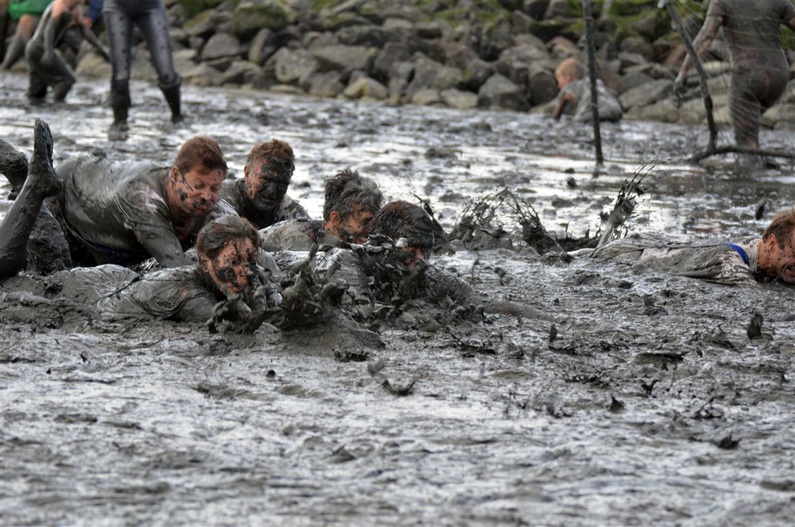 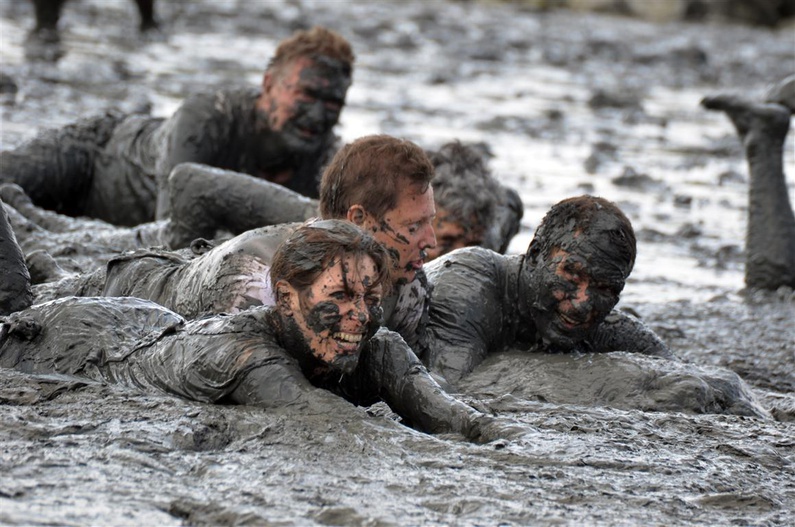 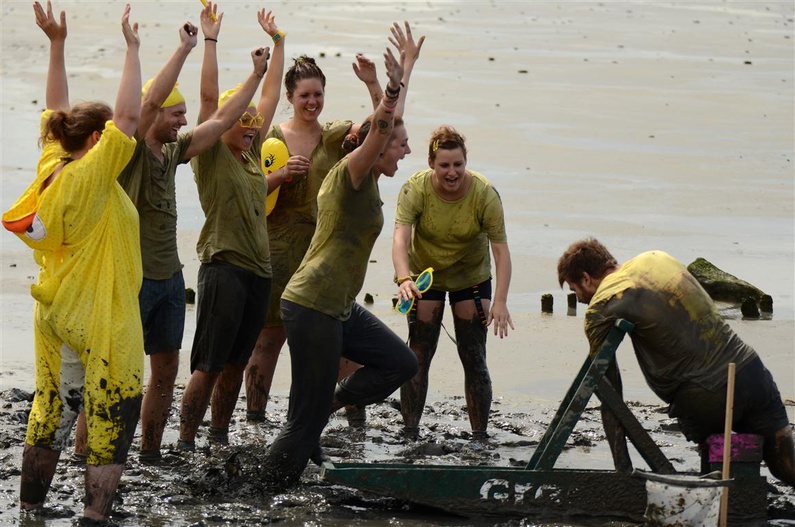 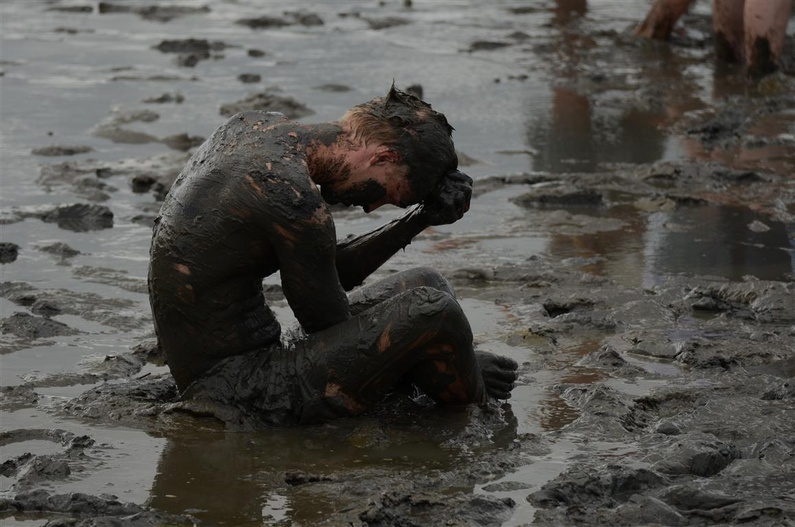 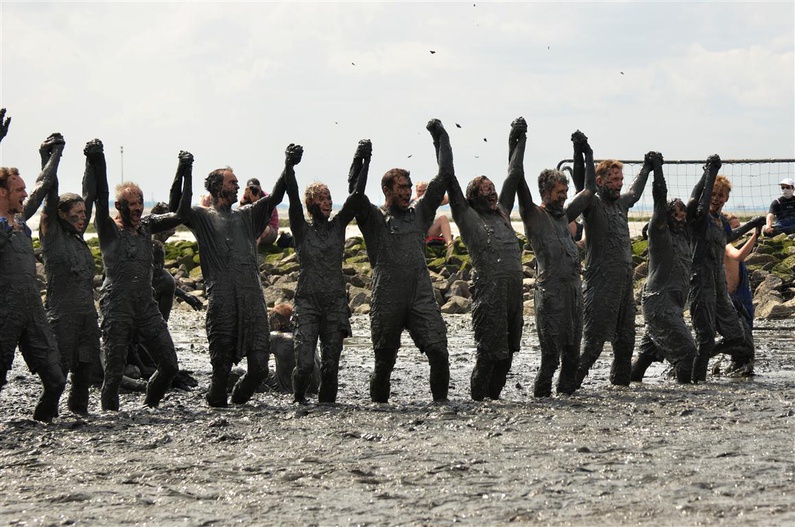