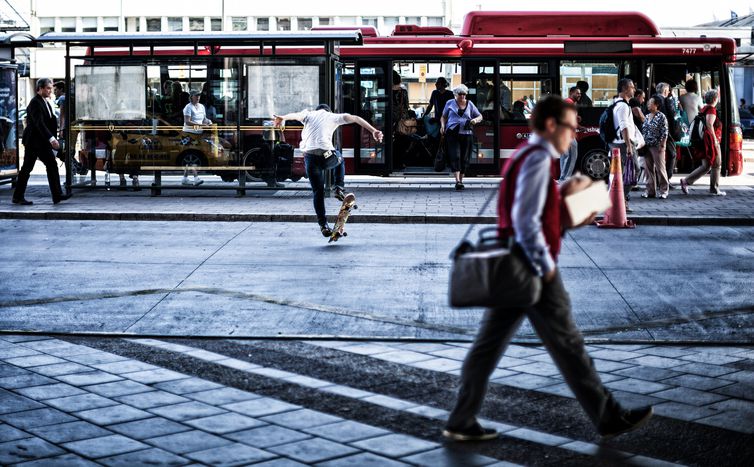 Much ado about nothing? Sweden’s new gender-neutral pronoun

After editors at SAOL (Svenska Akademiens ordlista), the Swedish dictionary, announced that ‘Hen’, a gender-neutral pronoun would be officially added to the 2015 edition, the reaction in Sweden has been broadly accepting.

However, there have been some concerns raised about the impact this new word could have.

In 2012, Swedish journalist Nathalie Rothschild wrote an article on Slate, which seemed to suggest that Sweden was on the slippery slope to banning any sort of gender distinctions, and  'hen' was the latest step on this path:

“Many are pushing for the Nordic nation to be not simply gender-equal but gender-neutral. The idea is that the government and society should tolerate no distinctions at all between the sexes.”

Citing a number of trends from to introduction of same-sex toilets to the horror of gender-neutral bowling tournaments, Rothschild argues that the conventional male-female distinction is in danger of being eradicated in Sweden.

An extra tool in the toolbox

So are we seeing some covert form of social engineering to create a gender-neutral society? Or could it just be that Sweden is slowly becoming more accepting to people who choose to identify with a third gender?

Well, the whole debate began after a children’s book used ‘hen’ rather than ‘he’ or ‘she’ throughout. Jesper Lundqvist, the author of the book, which is called Kivi och Monsterhund (Kivi and Monsterdog), quelled the fears of gender-based conservatives:

“Certain people think that it's about removing "hon" and "han", but it's not. It's more about having an extra tool in the toolbox and being able to choose.” 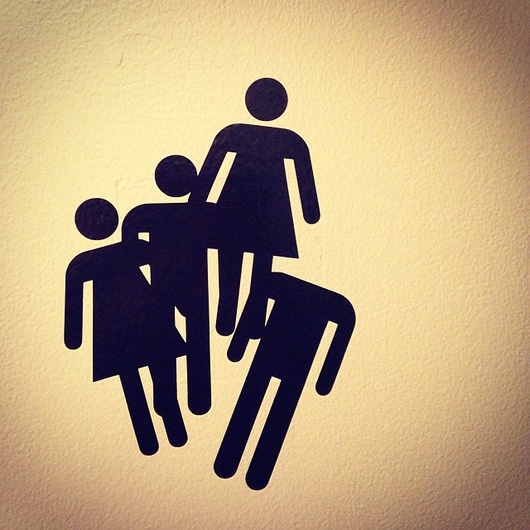 In English, it would be like popularising or promoting the use of “they” and “their” instead of ‘he/she’ and ‘his/her’. As Niklas Jakobsson, a Swedish journalist based in Amsterdam, tells me, “The word itself is useful when used in the right context and situation. I personally use it when it's unclear what sex a person is, or you don't want to reveal the sex for whatever reason. I've seen it misused by the media in order to attract views and clicks, blurring out images and saying, "Hen will be the next..." As people we should not be defined by our gender so in that sense I think the word itself is good. But then again, people should be allowed to identify themselves in whichever way they want and Hen should be used when that's the preferred choice of the person.”

Of course, language is only one way to promote inclusiveness and greater gender equality. For example, the Turkish language also has a gender-neutral pronoun, o, which covers ‘he’, ‘she’ and ‘it’ from English. Bangladesh has also recently recognised a third gender identity, Hijra.

Yet, no one would argue these nations are among the most gender-inclusive, ranking 125th and 68th respectively in the 2014 gender equality report from the World Economic Forum. Sweden was ranked 4th, behind Nordic neighbours Iceland, Finland and Norway.

As Lundqvist would say, language is just one more tool in the toolbox as we try to make society more gender-equal and inclusive.