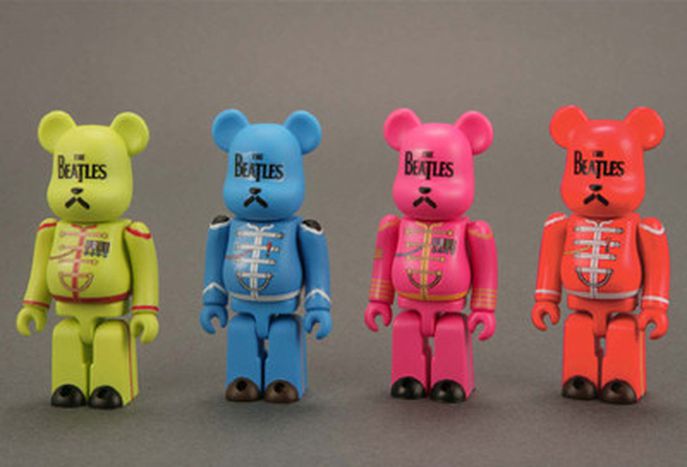 Over last few weeks, Polish media were full of features about toxic toys from China. The most 'popular' ones were Bindeez Beads which happen to be poisonous when swallowed and give similar effects to infamous rape pill. Definitely not something you'd like your children to play with.

I'm not sure how much of this was a real deal and how much just a black PR against cheap import from China and I guess I'll never find out. But what I wanted to write about is not the dangerous ones but the funny ones... Here's this hilarious chart of most baffling toys, including teddy bear gun and the poop hat. Enjoy!