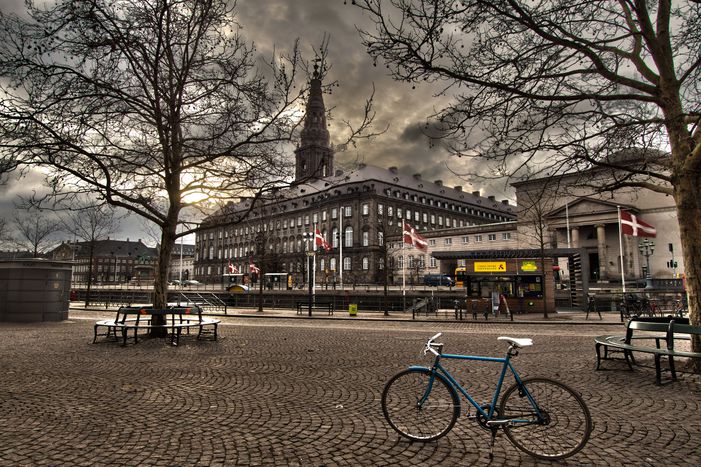 Last Saturday was the day that seriously distorted the world’s perception about the nation considered the happiest in the world.

A shooting took place during a debate on free speech in east Copenhagen involving Swedish cartoonist Lars Vilks, known for his cartoons involving the prophet Muhammad, leaving two civilians dead and lots of food for thought.

The 22-year-old perpetrator was a Danish citizen of Palestinian decent and already known to the police for a series of criminal activities before committing the two murders. Unsurprisingly, the event took after the same lines as the Charlie Hedbo attack in Paris a month ago.

This was perhaps never expected to happen in the utopian Scandinavian society where solidarity and the freedom to exercise a vast palette of human rights is constantly being consumed by all individuals. This ‘impossible’ scenario triggered several debates over the freedom of expression, security, and the integration of minorities.

Here are few issues that need to be addressed in the near future:

Compromising free speech – yes or no?

The attitude of politicians and citizens in the aftermath of the shootings was crystal clear and non-compromising. Every citizen should be free to express personal views and opinions in the media, even though there might be a great chance for mutual disagreement. A problem arises when the right to self-expression clashes with the right to religious expression.

This creates the potential for different interpretations but also abuse. Concerning local public opinion, it is debatable whether Vilks should have drawn the caricature of Prophet Mohammed. Choosing to respond to his actions with the use of weapons, however, is not remotely justifiable in terms of expressing revolt.

We are not afraid!

A message that has frequently circulated in the Danish media during the past week was one pleading everyone to feel safe and fearless from any potential attacks against democratic principle and values. With equal reciprocity, the government, police, as well as all the political parties and minority representatives in the country showed solid preparedness to constructively respond to any form of violence against ordinary citizens and greater state structures.

Strong safety precautions were clearly demonstrated not only during the mass surveillance on the actual day of the shooting, but also in the aftermath. What was particularly impressive is the fact that not a single political figure opted for the blame game. Neither were there statements conflating the actions of one disturbed person with an entire religious community or immigration.

Support, solidarity and a strong determination to stay united characterized the overall atmosphere in a country that continuously strives to maintain social equality. This was highlighted also on the commemoration day last Monday. 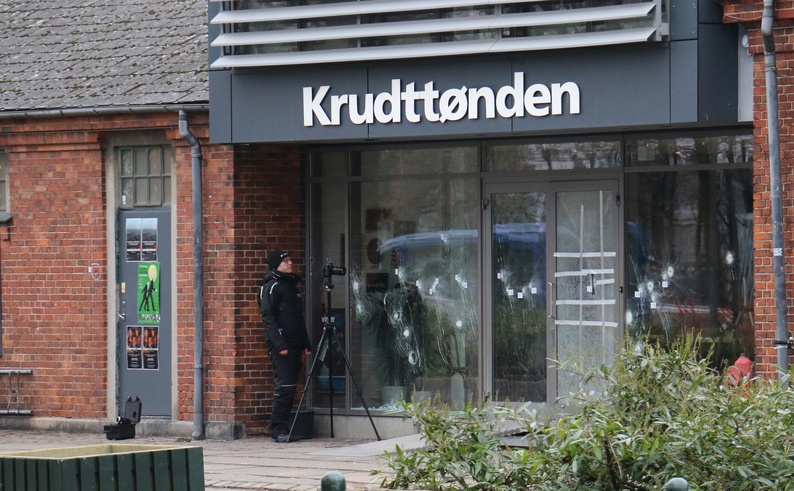 The most intriguing issue that sneaked out with little attention is the issue of minority integration in Denmark, though there has been some success when youngsters is taken into consideration. Initially, this question arose after Denmark was ranked among the five countries with most young jihadists affiliated with Islamic State (ISIS). Now this was once again emphasised after learning the motives of the perpetrator and the likelihood of having similar affiliations. The line between perceiving them as victims or aggressors is very thin.

It is difficult to understand why a young person born in a peaceful and progressive society with plenty of possibilities would choose an ideology preventing him or her to take advantage of them. The Danish newspaper Berlingske provided us with an insight into this dilemma, suggesting ‘these are guys that have nothing to lose’.

What unites these individuals is their lack of belonging: they all came from a place between two worlds, two religions, two ethnic groups and two cultures. Instead of feeling privileged, they feel cursed by this split-identity. 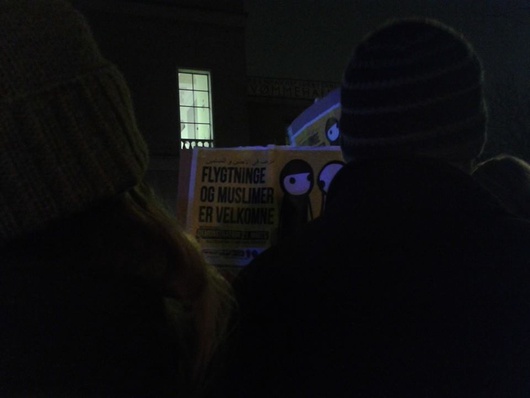 Youth counseling and social support is constantly given out by social workers in Denmark, and children and youngsters from an immigrant background are equally involved with the purpose of experiencing what it means to be a participating Danish citizen. Therefore, a different approach may be needed in future to successfully recognise and rehabilitate potential perpetrators. As Berlingske concludes on this behalf, one may indeed become more open at the crossroad of religions, cultures and nationalities.

However, both worlds need to get accustomed to that idea. For now, we can conclude that this single attack did not cause serious disturbances to the view of the cosmopolitan Danish society. Aggression will not be met with aggression.