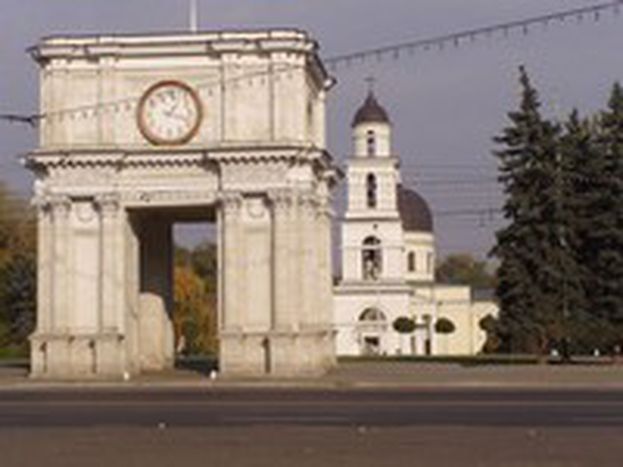 Moldova, the EU’s next challenge

As of December 1, Europe will be working on the Ukraine-Moldova border in what is a strategic step towards fortifying EU enlargement.

When the EU looks eastwards, it faces unknown and, at times, unforeseen challenges; ways of life which are increasingly distant from its old western core. Of these countries, Moldova is perhaps the most symbolic. A tiny state wedged between two countries which already have aspirations to EU entry, Romania and Ukraine, Moldova today finds itself caught between two historically distant universes, namely the EU and Russia, from which it split following the disintegration of the Soviet regime.

Moldova is a divided country, governed by communists who are more open to the West than in the past but split in two by the breakaway region of Transnistria. Transnistria hosts a pro-Russian communist regime, propped up by the presence of large numbers of troops dispatched from the Kremlin. It is against this background that a largely unknown European initiative is being introduced: the Border Assistance Mission, inaugurated by the European Commissioner for External Relations, Benita Ferrero-Waldner. The mission, which begins today, December 1, will send 69 border officials to Moldova to work in cooperation with 50 locally recruited officials. The cost is set at seven million euros and its task is clear: increase control over the border between Moldova and Ukraine by assisting local police forces and therefore suppressing growing illegal trafficking. The operation should in particular help to isolate the Transistrian regime whose destabilising power is based on selling weapons to other regimes and international terrorists, not forgetting the thriving black market in organs and children.

To ease Moldova's liberalisation and its path towards Brussels, some eggs will need to be broken in Russia's imperial basket. Russia is dragging its feet, refusing to withdraw its troops from Transnistria. The statements made by its Ambassador to the EU, Vladimir Chizhov, have been unequivocal and almost contemptuous: "Border agreements are not a Russia-EU issue. They are bilateral matters between Russia and its neighbors". For Moldova's four million citizens, of which a quarter emigrate to the East and West in equal numbers, it is a question of choosing between two models of development leading in opposing directions: loyalty to Russia, to which most of its current economic interests are tied, or entry into a new sphere of influence which, in exchange, promises more productive investment and more democracy. As for Europe, the same strategy of economic and political integration must be put to the test.

And this is only the beginning, given than the EU mission is just a first step. It was perhaps the only one compatible with the Moldovan government's fragile fondness for Europe (and its understandable resistance of the murky smuggling lobby). Its limits are clear: 119 men deployed along the 1,200 kilometre border of an unstable country which is extremely vulnerable to corruption are too few. But in view of the European wind blowing across Moldova's neighbours, the EU could seize the moment and light a path towards effective rapprochement and democratisation.