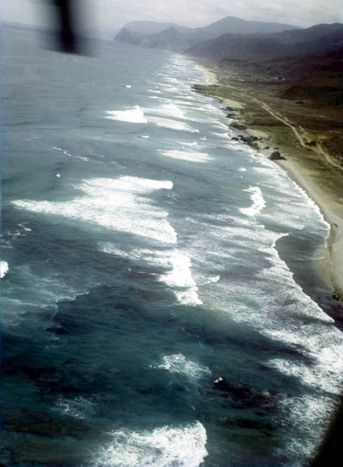 Modern pirates use GPS in Somalia

Recent attacks on Spanish and French ships highlight the insecurity of maritime activities. The EU is confronted by a challenge which puts its capacity to create a policy protecting common security into question

On 20 April, the Spanish ship Playa del Bakio was hijacked while it was fishing in the waters near Somalia. It was detained by pirates for over a week, until it was freed on 26 April after negotiations with the Spanish government. This was no isolated incident; multiple other boats have suffered attacks in this same region. On 4 April the French yacht Ponant was captured by pirates in the Gulf of Aden, an event which provoked military intervention on the part of the French executive. Nor are these events limited to European states. On 23 April, a German warship called Emden was obliged to intervene for a Japanese oil tanker called the Takayama which was attacked by pirates near the Somalian coastline, whilst back in February a Russian vessel from St. Petersburg carrying two Brits was also hijacked. 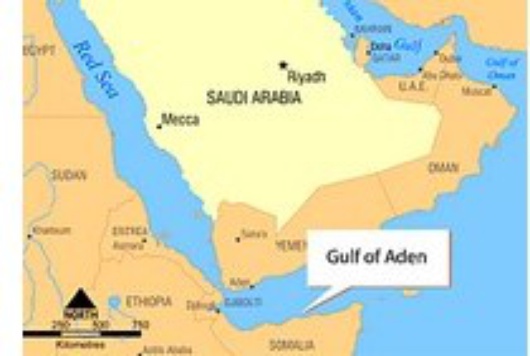 Piracy is not a phenomenon of the past. The stereotyped image of a pirate as a swindling treasure hunter that has become part of the common mythology through stories and movies, clashes with reality. The modern pirate uses GPS technology, swift motorboats and the latest generation of arms for their attacks. Mercenaries, deserters, war veterans from the Balkans and the luck of adventurers are integrated into the pirate militia.

The International Maritime Office (IMO) has recorded 263 acts of piracy in 2007. According to its director Pottengal Mukundan, the attacks are becoming more numerous and violent, with pirates being better trained and equipped. What is more, he indicates that this figure has actually been reduced to avoid panic being caused among ship owners. Even so, data from the French government is alarming; of more than 3, 200 sailors that were kidnapped, 500 were hurt and 160 were killed in the last decade. 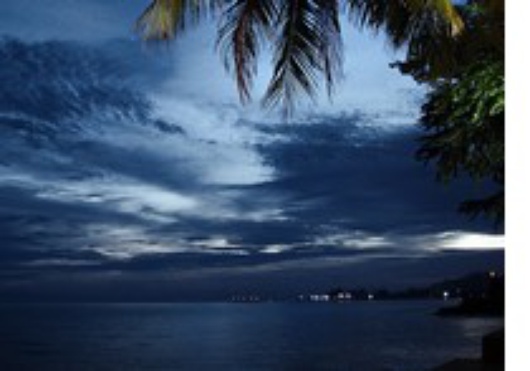 Straits of Malacca, the Indian Ocean and the Caribbean. These politically instable areas are composed of less-developed countries without democracies, and become the breeding grounds for pirates.

Legal loopholes, the weakness and the incapacity of many states to act, disinterest in some cases and tolerance in others are some factors which explain this situation. In the face of this scenario, a debate has been opened in the international community, especially in the EU, on the protection of maritime activities.

Within the EU a proposal in parliament also exists, to modify the current regulations relative to the protection of boats and port facilities. The proposal comes from the parliamentary group the European greens and the European free alliance, and requests the incorporation of international accords (Suppression of Unlawful Acts against the Safety of Maritime Navigation, or SUA Protocol) as part of the community arrangement. These permit the EU to intervene in an effective manner against acts of piracy like the hijacking of the Spanish boat Playa del Bakio in Somalian waters, states Mikel Irujo, an MEP from the Green/ EFA group.

The SUA protocol is a supplement to The International Ship and Port Facility Security Code (ISPS) which coordinates the practical means for bettering the security of international maritime transportation and that of ports facing terrorist activities. Moreover, they substantially extend the list of crimes punishable by the protocol and include new rules for the justified boarding of boats by authorities, action that is vitally important for intercepting terrorist activities and those of pirates on the seas.

A consensus against piracy in the EU

Regarding the French and US proposal to create an international anti-piracy patrol within the UN, Irujo thinks that this type of proposal ‘must be an idea that is agreed on first within the EU before it is given over to the United Nations.’ He adds that it also requires ‘much caution because we have already seen on many occasions how this type of military intervention can be taken advantage of to obtain ends that are less than praiseworthy.’

The media’s impact on the hijacking of Spanish and French boats shows the preoccupation that has been created in European society. This has generated certain expectations of intervention in the form of common security in the EU, which will require the coordination of politicians in common security and foreign affairs.

Translated from Piratas a la vista