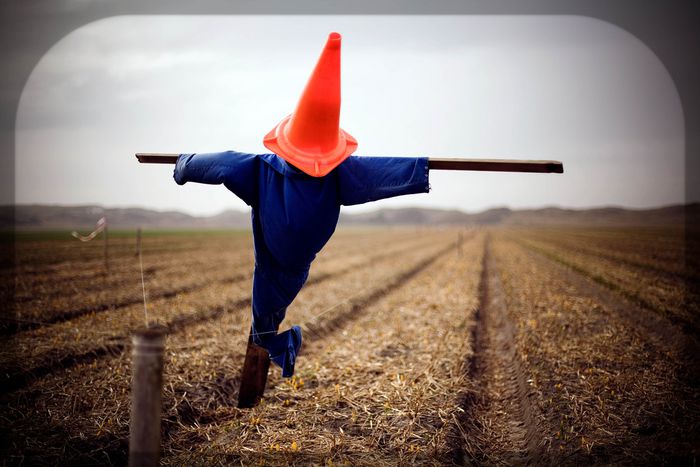 Many Greeks are opposed to the austerity package which will introduce heavy spending cuts and reforms. As they see no way out of the economic difficulties, an increasing number of people are taking their own lives. The Athens health ministry recently reported a 40 percent rise in suicide rates

The deceased man was found by his brother. The 50-year-old Greek hanged himself in the barn of his farm, situated in the street between the villages Anogia and Nida on the island of Crete. He did not leave a suicide note. In Anogia, however, the word is that the owner of a small handicraft establishment was in considerable financial trouble. He is survived by his wife and his 22-year-old son.

Why, and why now?

The debt crisis and the deep recession are driving more and more Greeks to suicide. Since the beginning of the crisis, the number of suicides has risen sharply by around 40 percent, explained the Greek health minister Andreas Loverdos in an answer to a parliamentary inquiry. However, the suicide rate is traditionally rather low in Greece. The Greeks evidently take pleasure in life. According to world health organisation (WHO) statistics, on average only 3.5 people per 100, 000 citizens commit suicide per year. The rate in Germany is over three times higher, with 11.9 suicides per 100, 000 people. 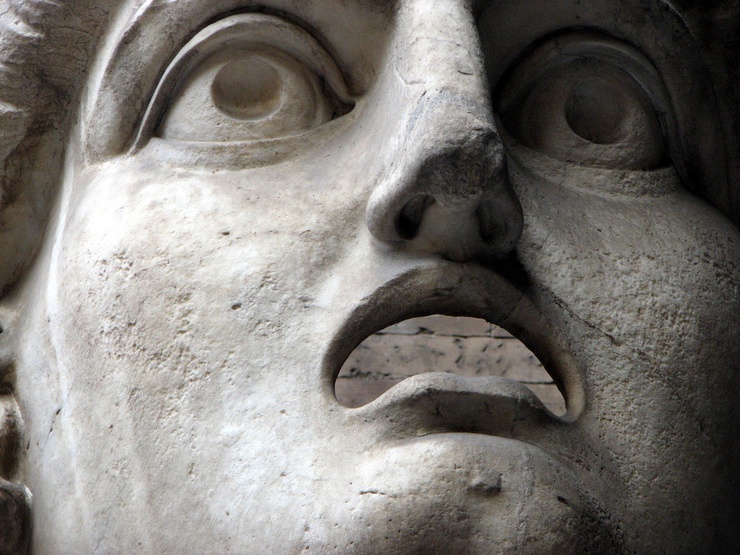 Now, however, the crisis has been pushing an increasing number of people into uncertainty. The unemployment figures are near the record high of the 1960s, when hundreds of thousands of Greeks left their homeland and sought work as migrant workers in Germany. The prospects are bleak: 42.5 percent of 15 to 24-year-olds are currently unemployed. According to the association of Greek chambers of commerce, around 4, 000 companies and retail businesses close down each month, most small family establishments. When they lose their business or shop, these families are more often than not left with nothing. 'When the head of the family can no longer feed his wife and children, when he can no longer pay the rent or mortgage loan payments, he finds himself under enormous stress,' says the Athens-based psychiatrist Antonis Pavlopoulos.

In Greece, people seeking help due to suicidal thoughts can call the 1018 telephone line, operated by the NGO Klimaka ('Rope Ladder'). They have received around 2, 500 calls from suicidal persons or their loved ones in the first five months of 2011 alone, says the organisation's head expert Kyriakos Katsadoros – as many as the entire last year. Every fourth caller says financial concerns are the cause of his or her suicide thoughts. The Klimaka staff don't know how many of the callers they can truly help. But the number of emergency calls, which more than doubled in comparison to 2010, seems to confirm the health minister Loverdos' estimate of a 40 percent rise in suicide rates. There are no exact numbers, however, as it is not always immediately obvious that the death was a suicide as it was in the case of the craftsman from Crete. Many suicides are covered up as accidents due to relatives' shame, and to ensure the deceased at least gets a decent burial, as many Greek orthodox priests refuse ecclesiastical burial to suicide victims.

The author of this article, Gerd Höhler, is a member of the German writers network n-ost