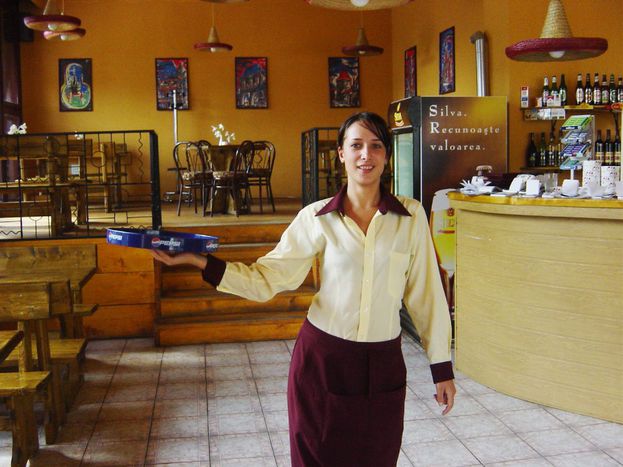 Is Europe too inaccessible and not legally adapted to individual needs?

'Access to the law and justice system in Europe.' This is the subject that recently brought together law professionals, politicians and European commission representatives. The reason for this: according to the The citizen and the application of community law, a study carried out by conservative MEP Alain Lamassoure, this common law for member states, although adequate for businesses, remains inadequate for the individual European citizen, who is mobile and needs flexibility.

Faced with community rules which are supposed to facilitate the movement of citizens in Europe, these groups are confronted with a growing number of inconsistencies and administrative complexities on a day to day basis. This was confirmed by Mr. Cornelissen, head of unit for the European commission directorate general for employment and social affairs. Among other points he explained that the community co-ordination of the public welfare system creates irregular situations. For example, in the eyes of the European court of justice, an Italian working in France is only entitled to as much public welfare benefit as he would have received working in Italy.

It is after all, 'opting out' and the unanimity rule in the council, the main factor in the inadequate application of the complex and outdated regulation by the member states, which are pointed out here. Jacques Toubon, a conservative MEP, concluded that the directive was inefficient as an instrument, which 'taken in its opposite meaning', is used to satisfy the vague desire of the member states rather than to build a Europe 'where the law no longer needs to be constructed.' 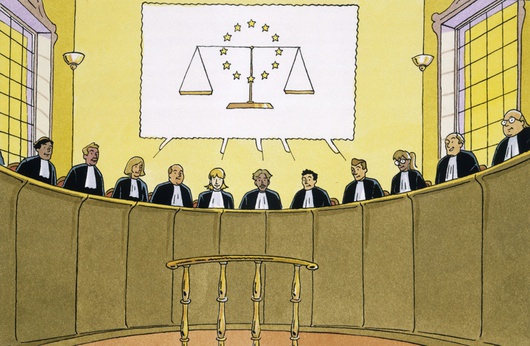 Jacques Toubon was also surprised by the absence of regulation in ordinary domains, failing to understand that, 'legislation in civil matters is vulgar and interferes with the sovereignty of member states.' He recognised, however, that the creation of the European mandate and Eurojust (the European Union body created in 2002 to aid judicial cooperation between atates) are considerable advances!

For Beatrice Weiss-Gout, president of the family work group of the Council of bars & law societies of Europe (CCBE), 'the Europe of families who come together and then separate is not in accordance with Europe, not a Europe of the law.' The 'Brussels I' and 'Brussels II-bis' regulations legislate for conflicts of jurisdiction, custody and maintenance obligations regarding cross-border divorce, but the applicable law differs from one member state to another. The divorce parties take part in a 'shopping forum', choosing a judge according to the law that they apply. Faced with an unbearable situation, the commission proposed the 'Rome III' regulation which would allow the same law to be applied; regardless of which judge was used.

Another difficulty facing the average citizen with regards to the legal system in Europe is representation. As Jean-Yves Feltesse, a lawyer from the Paris Bar Association recalls: 'The law has a cost.' Citizens and lawyers still clash over the heterogeneous jurisdictional aid systems and the VAT on the services which obey the unanimity rule in the council.

The commission’s recent initiatives such as the European judicial network in civil and commercial matters the e-justice portal are sure to facilitate the exchange of, and access to, information about civil matters. Everyday community law in Europe is still in its infancy and if we’re to believe the Eurobarometer on the subject of judicial co-operation in civil matters, it’s the absence of Europe, rather than its omnipresence, which fuels the current euroscepticism.