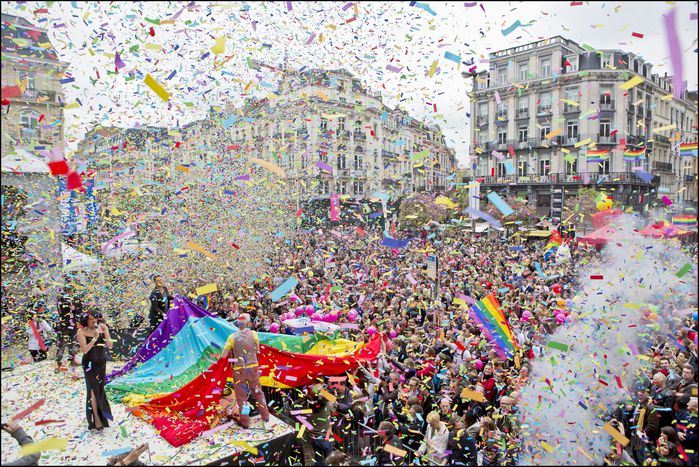 Local associations in Brussels have been coming together over the past years to create a colorfoul and dynamic ceremony for the Mixity Awards. This shared passion, community engagement and social objectives have brought a new breath of life to the Brussels region. Here we get to know the Mixity Awards winners.

First of all - Mixity - what are we talking about? This is a project developed by four different public entities in Belgium – the Brussels Capital Region, the Flemish Community, the Wallonia-Brussels Federation and - the French-speaking cultural coordination committee (Cocof).These awards bring together associations from all fields and are coordinated by visit.brussels - the Brussels tourism and cultural promotion agency.

Established some years ago, the project was planned to start in 2016, and took place against all odds, in the aftermath of both the Paris and Brussels terrorism attacks. The awards which revolved around the local associations and their projects aimed at engaging the community, shine the spotlight on what these groups have been doing over the past years or months.

The ceremony was held at the Horta Gallery, next to Brussels Central station, surrounded by different lights and attended by the representatives of the nominated associations. While 200 have submitted their projects, the jury shortlisted 40 of them and invited them to the event, during which awards were given in 8 categories.

Compered by the media presenters - Kim from Bruzz and Walid from RTBF - the ceremony started with welcome videos of some of the recent events in Brussels. At these events, people from different places greeted the attendees in their own languages, before handing over to the Greeters Brussels network and the Mixity launch event videos. 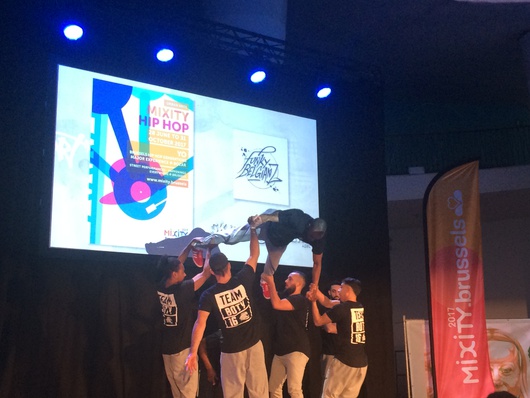 The awards were given to:

Awards delivered by the jury

Awards delivered by the public

A very emotional speech was given by the Ethno Tendance Fashion Week team, recognizing all the work done by the large female team and the volunteers who have been trying and modeling the different clothes. The Zinneke Parade team said that although their project came to life in the Brussels 2000 European Capital of Culture programme the parade has become a movement involving people of all ages helping to bring a celebration under a different theme with a parade in the city centre, every two years.

After the ceremony, the visit.brussels team in charge of the awards, mentioned that the mixity programme and the awards in particular, are the culmination of a project started some years ago. This project has a stong focus on people, moving away from other more traditional approaches adopted by tourism and culture. In view of the positive feedback received, this is surely a testament to the dynamics within the Brussels Capital Region.

Mixity will continue for one more year. During the summer - Mixity Summer will highlight the 183 nationalities present in the Brussels Region with a pop-up museum and various small events. Moreover, the Hip Hop culture shall have an exhibition at Bozar, as well as various open events. Finally, in 2018 the specially arranged trams will lead visitors to the renewed Central Africa Museum.