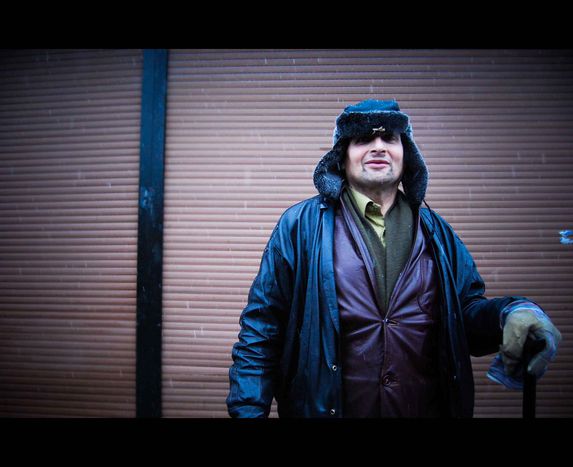 The Latvian elections are a success in the eyes of the Estonian paper: ‘In going to the polls on Saturday the Latvians refuted two major concerns. Firstly, the analysts' fears of a low voter turnout. Secondly, the fear that politicians are incapable of taking difficult decisions. Some observers had been apprehensive that the political landscape characterised by many small parties would become even more fragmented and that, disappointed by the economic crisis, voters would not even go to the polls. But 62% of those eligible turned out to vote. True, that's less than in some earlier elections, nevertheless it shows that irrespective of today's difficulties the Latvians haven't thrown in the towel and are taking control of their country's destiny. Prime Minister Valdis Dombrovskis has not had an easy time but he has taken the decisions that others shirked from taking. His credibility has not suffered as a result’

Latvia's government has achieved a surprisingly clear victory in the parliamentary elections. The conservative daily delights in the success of three winners: ‘The unity party alliance led by prime minister Valdis Dombrovskis has won, even though under the pressure of the circumstances (and international creditors) he has subjected the country to an incredibly stringent austerity programme. Secondly, the harmony centre party, which although it draws its support mainly from Latvia's Russian-speaking citizens, has also obviously been able to win over Latvian Latvians with its leftist criticism of the austerity programme.

Thirdly, democracy itself has won, because what both forces have in common is that unlike the parties that dominated the country in the past they are not merely vehicles used by oligarchs to advance their own interests. This common feature is also the starting point for potential cooperation. Even if an alliance between the two is unlikely, the very fact that it is the subject of serious discussion is an important step towards the integration of Latvia's Russian-speaking citizens, who account for at least a third of the population’ (Reinhard Veser)

The opposition party harmony centre which represents the Russians living in Latvia won a quarter of the votes in the parliamentary elections, making it the second-largest party in parliament behind prime minister Valdis Dombrovski's unity party. This is an unusual success, the conservative daily finds: ‘The Russian-dominated party has achieved a great victory in the parliamentary elections. The harmony centre may not have won, as the polls had indicated, but it obtained a quarter of the votes. The party has also shown its willingness to cooperate. If it does end up participating in government this would be an extraordinary event in the history of independent Latvia. The results obtained by the Latvian Russians are in themselves already extraordinary because for almost twenty years - since the collapse of the soviet union - they played only a marginal role in Latvian politics’ (Jerzy Haszczyński)

The parliamentary elections in Latvia have failed to produce a proper winner. The national conservative daily comments that the alliance for a good Latvia (PLL), which ruled the country up until 2009, ‘had believed a good PR campaign would be enough. But even advertising has its limits. The citizens won't buy everything people try to sell them even if it comes in pretty packaging. Another party that came out losing relatively speaking was the harmony centre association. It had assumed that it would win the most votes, with sociologists and pollsters confirming this assumption. But the voters decided differently: the unity alliance came first. The question now is how much internal unity there will be, because the government will have to make some unpopular decisions. There were never so few parties in parliament: all of them except the first five obtained only one percent or less of the vote. This is a triumph for the pollsters but a defeat for all these parties’ (Maris Krautmanis)