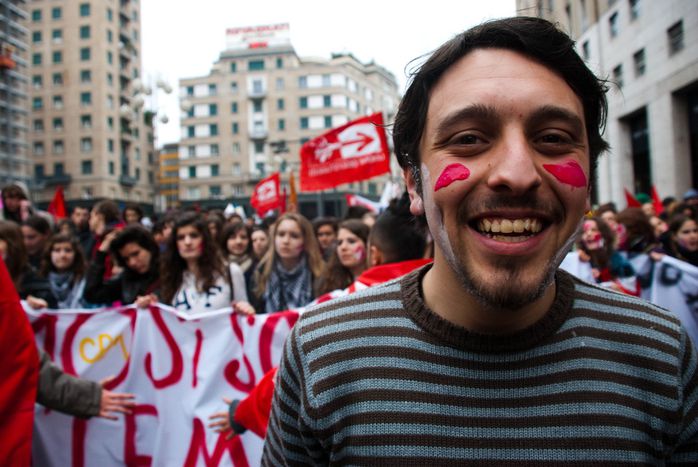 'Milan is the true capital of the ‘Ndrangheta'

21 March is not only the official first day of spring. Since its foundation in 1995 by Father Luigi Ciotti, the Libera association organises an annual national day in Italy for ‘anti-mafia’ protest and the commemoration of mafia victims

The anti-mafia day is held in a different Italian city each year. In 2009, it was Naples. This year the rally was organised in Milan: the financial and industrial capital of the country. Around 150, 000 people, including students, local politicians and relatives of mafia victims, participated. Organised crime has recently extended its reach into new economic areas, adapting itself to take advantage of profitable opportunities.

According to the annual report of the parliamentary anti-mafia commission, 'Lombardy, with its capital Milan, is the power hub from which the ‘Ndrangheta (the Calabrian mafia) has spread throughout northern Italy.' This was confirmed by Vincenzo Macrì, anti-mafia prosecutor and author of the report, who defines Milan as the 'the true Italian capital of the ‘Ndrangheta.' Milan and northern Italy are major centres of cocaine and narcotics trafficking. The city and its surrounding areas also represent the ideal place to launder money made from organised crime, especially in the construction sector. But it does not stop there. As Milan will be the setting of the 2015 universal exposition, an abundance of public funds (according to official figures, more than 15, 000 million euros) are being earmarked for construction of new infrastructure. Over time, the important families of the ‘Ndrangheta, such as the Morabitos, Piromallos and Mancusos, have become intertwined in the politics and economy of Milan, especially in the suburbs. And they anxiously await their share of the expo spoils. 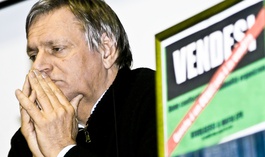 Milan’s anti-mafia district board affirms that there is a genuine risk of political and economic infiltration by the Calabrian clans in the expo works, likely perpetrated through anonymous local businesses. For years, the powerful Calabrian ‘ndrine (mafia clans) had operated in the shadows of the Lombard economy. However given the recent severity of the economic crisis, many have been able to start profiting from mainstream economic activities. In fact, the difficulties and bankruptcies which have beset construction companies during the crisis have allowed organised crime to easily establish new footholds in the Lombard construction industry. Through the acquisition of these puppet companies, which retain their names and the façade of legitimacy, the mafias can bid for contracts on the expo’s public works. 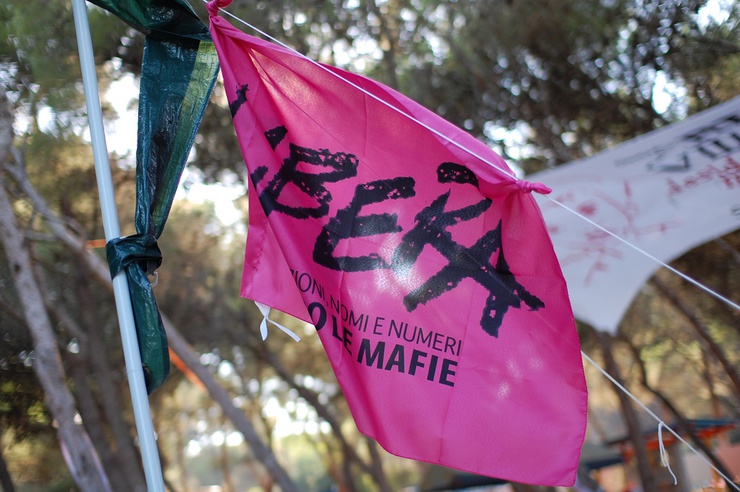 The infiltration of the mafia into Milan began in the 1970s. However, only recently have people become aware of it. Even the local government had struggled to acknowledge the reality. In the nineties, the then-mayor of the city Paolo Pillitteri declared: 'No-one would say the mafia exists in Milan.' Unfortunately, it does. Those who speak out against the invisible mafia can suffer the consequences, like theatre actor Giulio Cavalli. He has had to live under constant police surveillance since 2008, after the threats he received for his show Do ut Des, which ridiculed mafia traditions. The courageous actor is a pioneer in using public forums such as theatre as means to ring the alarm bell regarding the imminent threat of the mafias in northern Italy.