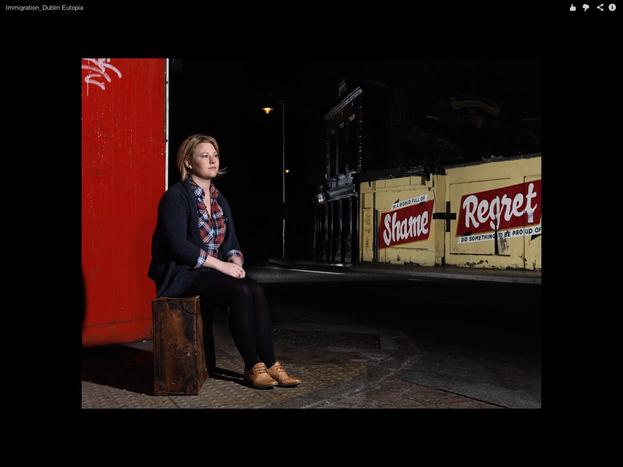 Migrating to Ireland, bucking the trend

In 2011 Ireland saw a higher number of emigrants than immigrants on an EU level according to a survey by eurostat*, the same year that the government reduced the naturalisation application period for new Irish citizens. In Dublin, the Italian videomaker Valentina Cala meets expat photographers, directors and musicians  who describe how it feels to live in Ireland - and why they are happy