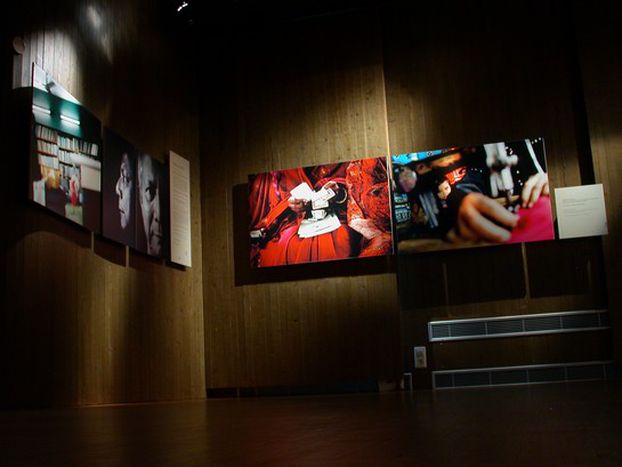 Over the past several years in Europe, a growing number of key players and initiatives have been trying to use microprojects to re-establish people who are excluded from the financial system. Analysis 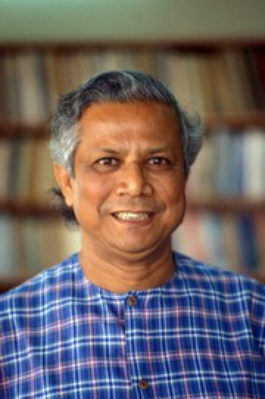 When people see ‘micro’ they think ‘small’. That was what Muhammad Yunus thought, an economy professor in Bangladesh during the famine of 1974 and 1975. The academic quickly realised that if peasants had access to just one dollar, they could have met with their economic difficulties. But no bank would want to lend this ‘micro’ amount without a financial guarantee from the borrower. So Yunus became the guarantor. He became the ‘banker to the poor’.

The debts were repaid from the very first year and the idea spread to various Bangladeshi districts. In 1983, the Grameen Bank was created, materialising this system of solidarity. Twenty-five years later, the bank has a presence in more than half of the villages in Bangladesh and 5% of its clients leave poverty every year. 94 % of the 2.1 million borrowers are women. These women prove to be more willing combative than men when they are given, or rather ‘lent’, the opportunity to get out of misery.

If Norway as a land of microcredit might surprise Europeans, what place does microfinance have in the EU?

Now fifty-eight countries offer microcredit programs, adapted to specific local conditions. Even if the populations of developing countries are the main targets for microfinance organisations, market economies have seen their share of small businesses born thanks to the help of microcredits.

Who would have thought, at first glance, that in the regions in Norway's Arctic circle, a rich economic kingdom, microcredit would be used to check the depopulation of the Lofoten Islands? What is the situation on the rest of the Old Continent? If Norway as a land of microcredit might surprise Europeans, what place does microfinance have in the EU?

In Poland, too many regional disparities

Microfinance was accepted as a tool for economic development across the world in the eighties, and somewhat more recently in Europe. What is characteristic of the microfinance sector in Europe is the importance given to non-financial services, and to the status of those in question (those who are unemployed, in social reinsertion programs or excluded from the traditional banking system). Yet there is a difference in practices between eastern and western Europe. 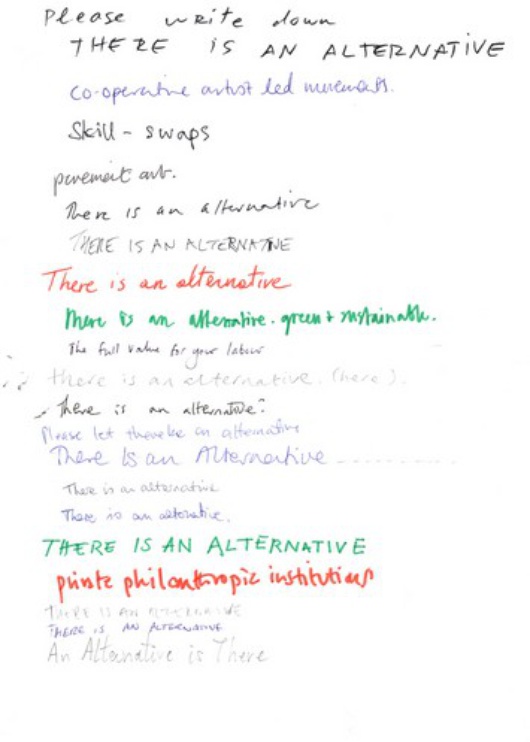 Microcredit has been a dynamic part of central and eastern Europe since the collapse of communism. The general desire for economic transition was a true springboard for microfinance. Individuals who wished to start over economically were supported in spite of a banking sector that was not adapted to the new demand. Since the nineties, Microfinance (IMF) establishments in eastern and central Europe have been able to count on an average annual growth rate of 30%. Today, microfinance has had a clear success in this area, because along with the IMF and NGOs, commercial banks are finding a growing interest in proposing microcredits to the poorest customers.

However, this general trend is not always manifested in the same way across individual territories. The case of Poland illustrates the challenges microfinance has in the east. The absence of a general, national-level policy on microfinance financial services accentuates regional disparities.

In western Europe, the philosophy of microfinance, which has seen hesitant growth recently, is more oriented towards goals of social cohesion. The economy of western Europe is based upon a system of small and medium-sized businesses (99% of SMEs are microbusinesses, with anywhere in between zero to nine employees), which explains the importance of supporting the most local initiatives. Many entrepreneurs do not have access to financial services via ‘traditional’ networks, even though the companies formed out of the microcredit system are making social links at the local level. What's more, microbusinesses develop principally in the tertiary sector, and in niche markets that large companies are no longer interested in. According to Philippe Guichandut, executive director of the European Microfinance Network (EMN), this extension of banking facilities to the excluded ‘is more a question of social sense than business sense.’

Although microcredit organisations in western Europe are primarily in the form of associations, the legal framework is becoming more flexible, allowing the creation of partnerships between large banking and insurance companies. In the United Kingdom, for example, certain programmes are in place to help intermediaries who propose services to the excluded. The Small Firms Loan Guarantee Scheme (SFLG) is advantageous for banks loaning capital to people who would normally not be able to receive a loan without this guarantee system.

The European commission gets involved

Much more than a trend, over the years microcredit has become a meaningful tool to help people in difficulty to start over. Since 1989 in France, the Association for the Right to Economic Initiative (ADIE) has contributed to the creation of 50, 000 businesses generating 58, 000 jobs for the same number of solidarity loans allocated. In the future, this system will bring its own contribution in the building of financial services open to all.

The European Union has itself seized upon this system with, in particular, the European commission's 2007 adoption of a European initiative for the development of microcredit, and also the establishment of a European microfinance network. For the funding period 2007-2013, the European commision and the European Investment Fund have undertaken a new initiative, Joint European Resources for Micro to medium Enterprises (JEREMIE). JEREMIE will allow the transformation of part of the regional funds allocated by European institutions into borrowing capital. This means more tools that should allow, one day, for the dream of Mohammad Yunus to come true: ‘The elimination of poverty, everywhere and without delay, by giving the poorest the means to control their destiny themselves.’