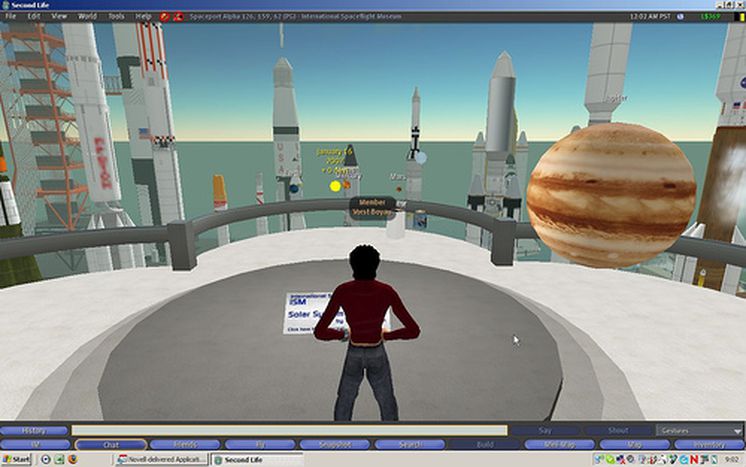 The alternative to Second Life has Europe in its sights, according to Vladlen Koltun, a 27 year old professor from Stanford

Vladlen Koltun is only 27 years old but has already been teaching Computer Science for three years at the University of Stanford, whose alumni have included the founders of Google and You Tube. Now Vladen – who welcomes us into his office at the University of California – is creating an alternative to Second Life, a virtual community so much loved by the media. 'Second Life cannot support more than a given number of connections simultaneously. What’s more, it’s easy to listen in to conversations and access areas that you do not have authorisation for. With our project, these problems will be nothing but a memory.' It is this idea of stability that gave the project its name, Meru is the name given by Buddhists to the world’s backbone.

Work on the project, sponsored by Alfred P. Sloan and the National Science Foundation, began in January 2007 and is being carried out by an international team of nine people, including people from India, China and America.

And where does Vladlen come from? 'I was born in current-day Ukraine, during the Soviet era. This is why I sometimes feel more Soviet than Ukrainian,' he says with a chuckle. 'No, if I have to feel 'something’, I feel European.'

In the meantime, partly to fill this void, Vladlen is creating this 'alternative space', which for him is a virtual reality. The first version of Meru should be ready by the end of 2008. In fact, the real world doesn’t interest Vladlen: 'The internet did not begin as a business: the first steps were actually taken here at Stanford during the Arpanet project.' And everyone knows how that story ends.