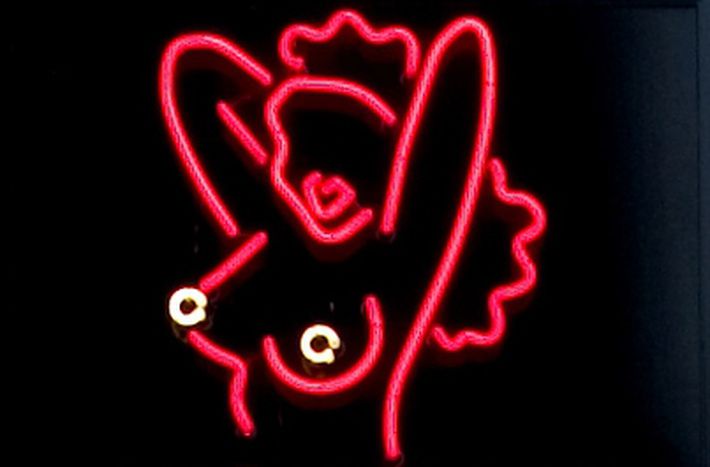 MEPs visit brothels, according to vice-chairwoman of liberals

Silvana Koch-Mehrin, the vice-chairwoman of the liberal party in the European parliament, accuses Euro MPs of going to Strasbourg as though they are on ‘holiday’, adding that ‘they don’t work but go and see prostitutes’ 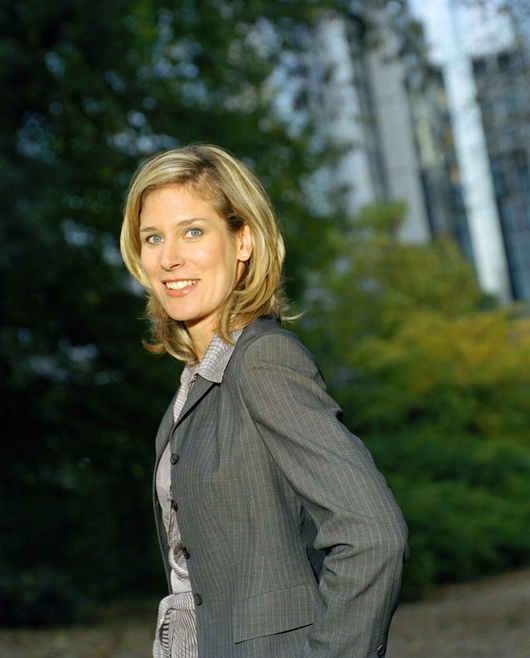 In an interview published in the German weekly Bunte, the Wuppertal-born politician stated that MEPs spend their four days a month in Strasbourg as though they were on a school trip, based on the idea that ‘here nobody knows me; here I can do what I like.’

The chairman of the European people’s party, Joseph Daul, has called her behaviour ‘unacceptable’ and has demanded an apology for his party as he made an intervention directed at the EP’s president, who replied he would answer in writing.

The controversy started in October, when forty MEPs from Scandinavian countries launched a campaign in which they called for eurodeputies not to use hotels that provide prostitute services or pornographic films.