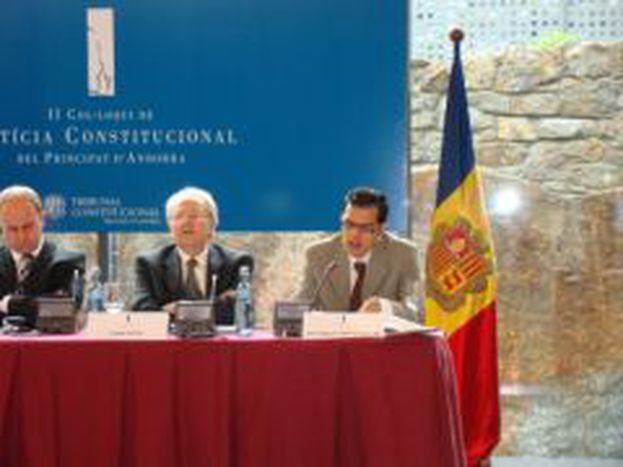 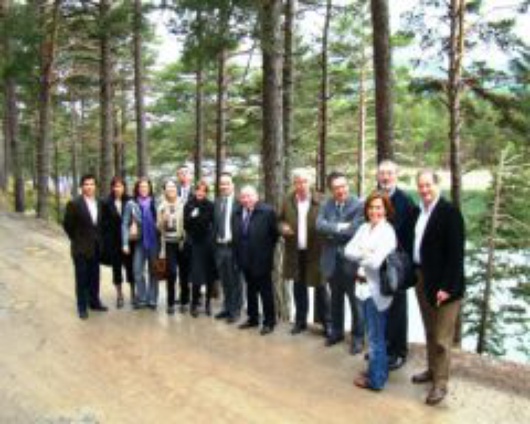 We also had occasion to move more closely to the constitutional system Andorran, completely unknown to us. In fact, we didn’t know that there was a Constitutional Court in Andorra. It’s a small court, of four judges, who are nominated with a mixed form. In fact, two members are appointed by the Andorran Parliament, and the other two by Heads of State of the Principate, this is, by the co-princes. The Principate of Andorra has as co-princes to the Chief of State of Republic of France, and the Bishop of Urgell.

Since then, was enlightening know the peculiarities of the constitutional system Andorran, but also was a real luxury stroll through the streets of Andorra la Vella. 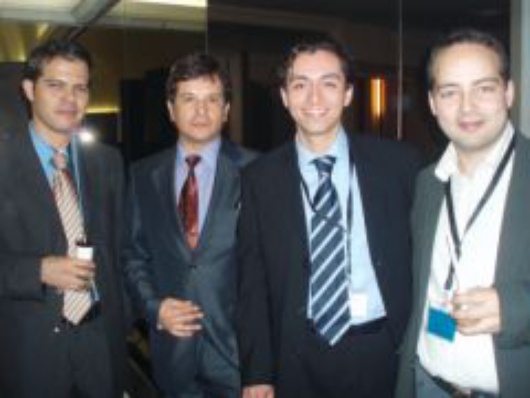 Thanks of the colloquium, we now more about the constitutional problem posed by the implementation of the International Law, and more specifically European Union Law when it comes into conflict with provisions that are part of the constitutional core of national States. From the visit to the cold Andorra we know now that it’s a privileged place, but unknown to most of French and Spanish people, despite the fact that is an enclave so close to us, and that in the Eurovision Song contest help Spain with 12 points to Chiquiliquatre.