Social worker Albena Kostadinova is proud of her Roma heritage. She is chair of the NGO Indi Roma, which works to help the Roma community in several Bulgarian cities integrate by helping Roma men and women find stable employment.

cafébabel: What are the main ways Indi Roma works with Roma women?

Albena Kostadinova: It is more difficult to work with women than with men. I don‘t know if you are aware – Roma women are often treated as second-class citizens in the Roma community. After 8th grade (when kids are around 15 years old), it's said that a woman should stay home to support the house and the family, while men succeed in completing secondary and higher education. Our organisation fights to prevent early marriages, and give women equal treatment. We give a social chance through work and scholarships for women to complete their secondary education. And 90% of the girls who have completed their primary education, we help them to start on the next level. But it requires a lot of work with parents.

cafébabel: What are the origins of this attitude towards women?

Albena Kostadinova: These are conservative traditions, customs... The average age for marriage among Roma women used to be about 14. But there is progress; we have unmarried girls of the age of 24-25 years, and some who get married as late as 26 or 27. But it's not normal for a child to give birth to a child. And we have to work with the mother because she is the one who has the word on whether the girl to get married.

cafébabel: Are there often women who rebel against those traditions?

Albena Kostadinova: There are, and it is noticeable. I was one of the first to oppose these traditions in my region, and also one of the first Roma women who started secondary education in Plovdiv. My parents had decided that I should get married when I was 14, but I banged my fist on the table and told them I wanted to study.

However, we do not want there to be riots. We want Roma parents to understand; to see the benefits of education and the harm caused by early marriages. They shouldn't just assume that the boys get to study while girls do not. 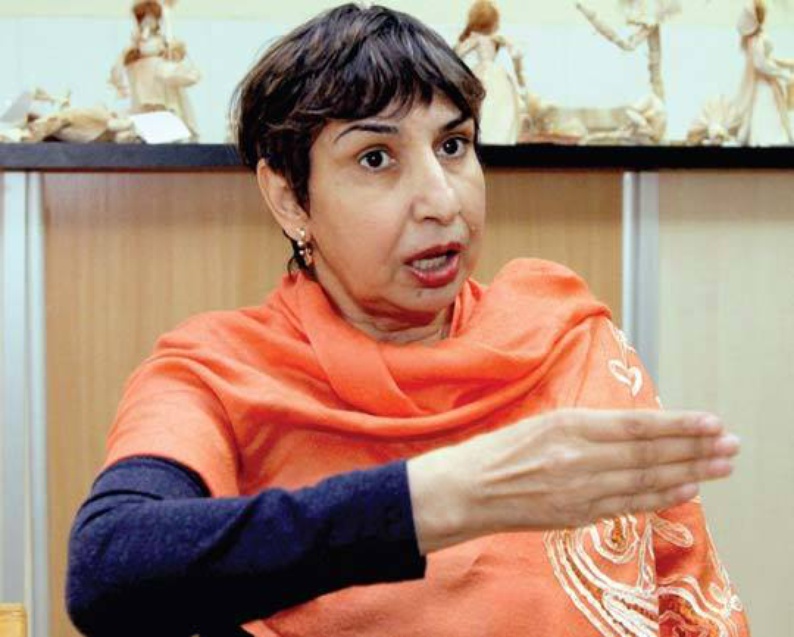 cafébabel: Do you meet resistance in the community?

Albena Kostadinova: It is usually the men who oppose us. Our last project, about violence towards women, was very difficult. It lasted a year; many women came to the conference we organised, sharing their stories. And as a result of all the work that we did, the women we worked with were able to realise that they should not tolerate any violence from the men in their lives. They realized that the law is on their side. Women become very different when they know their rights, and the men want a woman who obeys them.

cafébabel: How do you help those women gain qualifications and social security?

Albena Kostadinova: We sign them up to educational courses, and put them in contact with centers that work to combat domestic violence (if the woman does not want her husband to know where she is). We always build on relationships with women, even after our work with them ends. And women in need are always searching for us. Many of them have come to accept violence as something normal. Half of Roma woman consider it normal. And they think that violence is only physical, not also emotional or  psychological; being repeatedly told that you don’t work, that you're ugly, that you're financially dependent...

cafébabel: How much success have you had?

Albena Kostadinova: We have about a 90% success rate - we've worked with 200 people and around 180 of them have found work.

cafébabel: What professions have they gone into?

Albena Kostadinova: It depends on their education and training. They become gardeners, seamstresses, cooks... It is individual. When you are good at something and when you want it badly enough, things happen.

cafébabel: How do you react to the unfortunate cliché that "Roma do not want to work"?