XIV, the fourteenth district of Budapest, is where I was born and where I have lived almost all my life. For me it’s perfect; everything I need is just around the corner. But for my friends, it’s just a district where there is nothing to do. They always ask me: "Wow, you're still in Zugló?"

Yes, because it’s the third biggest district of Budapest, with the biggest museums and the oldest blocks of flats; not to mention the City Park, the Zoo, the Capital Circus of Budapest and the remains of the amusement park.

I’m really proud to be from Zugló. It’s a really colourful place to live, and you always find something completely unexpected. In front of my 10-storey building there is a stream that you don't even notice until you have already fallen into it. At the Örs Vezér Square you can find the oldest shopping center in Hungary, just behind one of the most chaotic thoroughfares of the capital. There are a lot of Chinese immigrants and a lot of Roma people who have made their home here in the apartment buildings, but just around the corner, the suburban houses of your richer classmates can seem like a different country entirely. 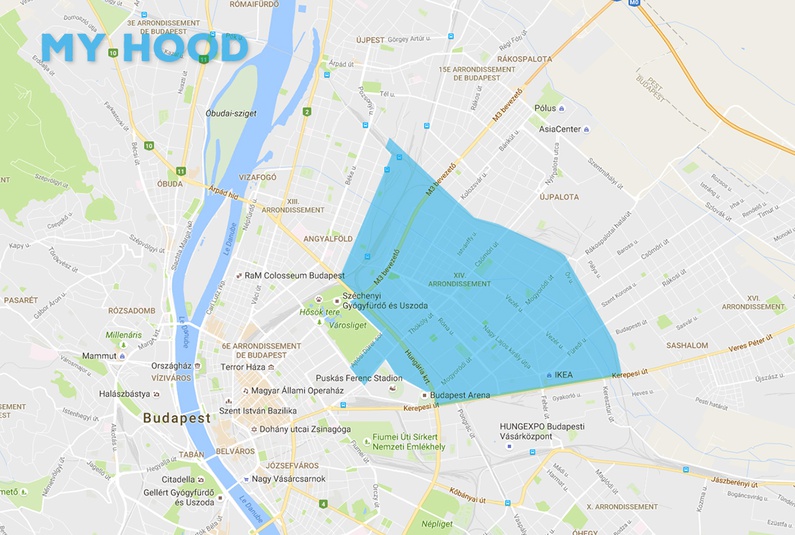 The broken flowers of Zugló

The government’s grandiose plans for rebuilding Budapest include the creation of a museum quarter, which would be built in the City Park. It's the biggest green space in Pest [the part of the city which lies east of the Danube, Ed.], so many people unsurprisingly objected to the project. A group of activists, the so-called "Occupy City Park Budapest", moved there in March 2016, and still live in the middle of the park like a community to protest.

From 1950 until 2015, the City Park also contained Hungary's only amusement park. Now it’s just a building site. There are plans for a new project to be built there, but nobody knows when construction will start. Hopefully some pieces of the old amusement park, like the monumental wooden rollercoaster, will survive the renovation.

Zugló is also an important meeting point for a lot of  different subcultures. The Örs Vezér Square is home to the city's punks; the Heroes' square is always full of tourists taking selfies with the statues; the City Park is the beer bikers' favourite hangout; and different kind of sports are practiced all over the district. One of the first community gardens was founded here too, to give opportunity to a lot of people living here in small flats to have a little piece of green. 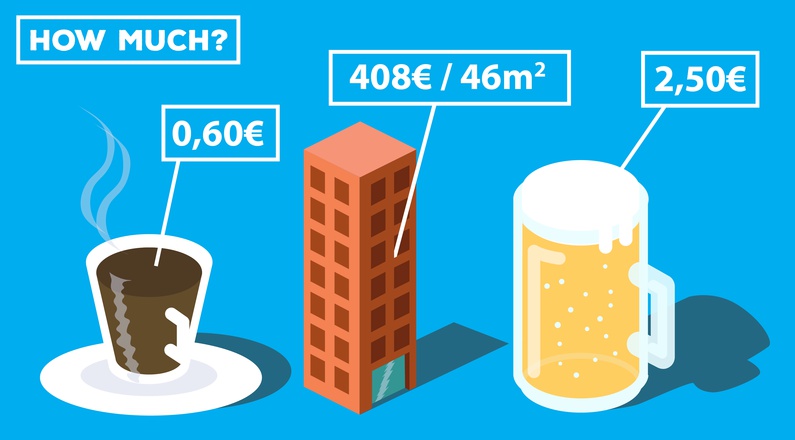 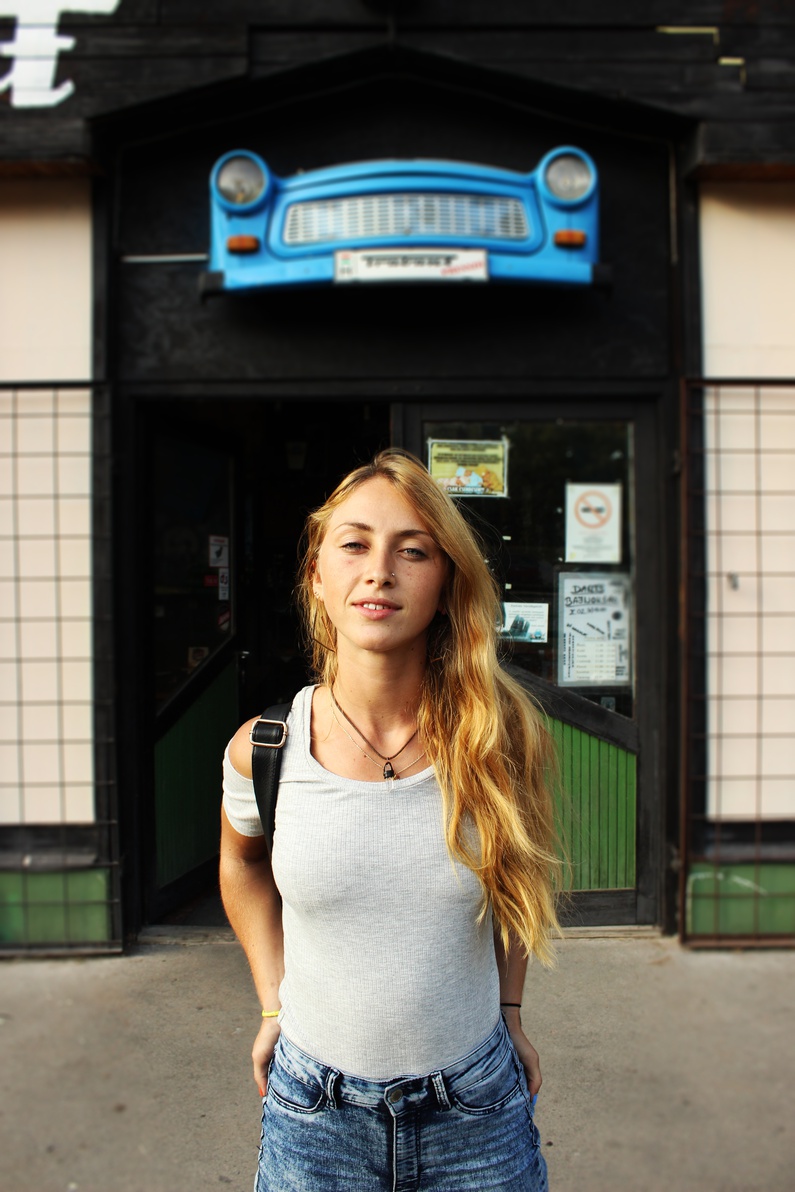 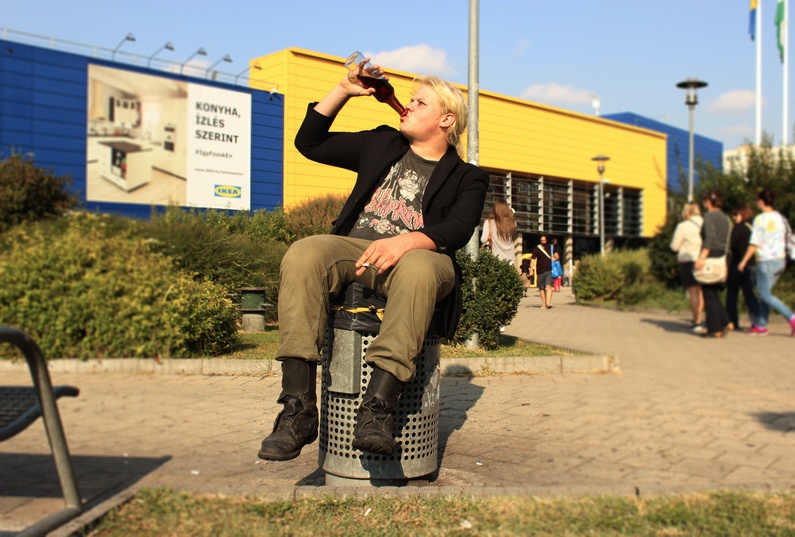 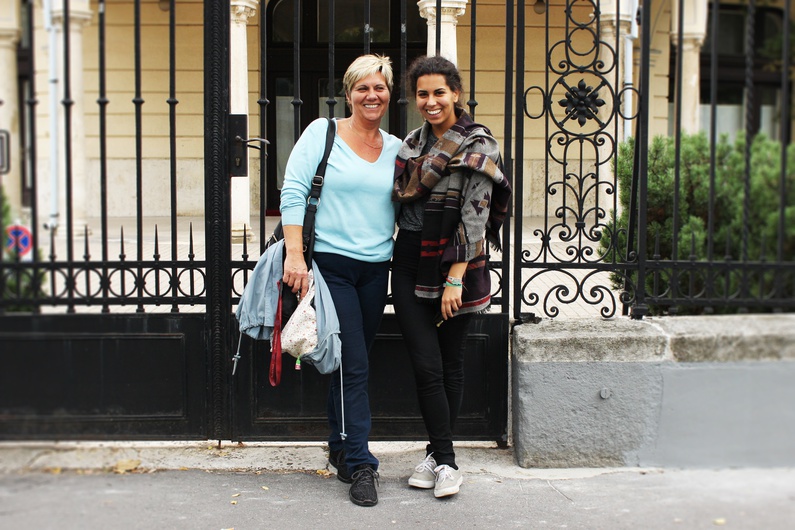 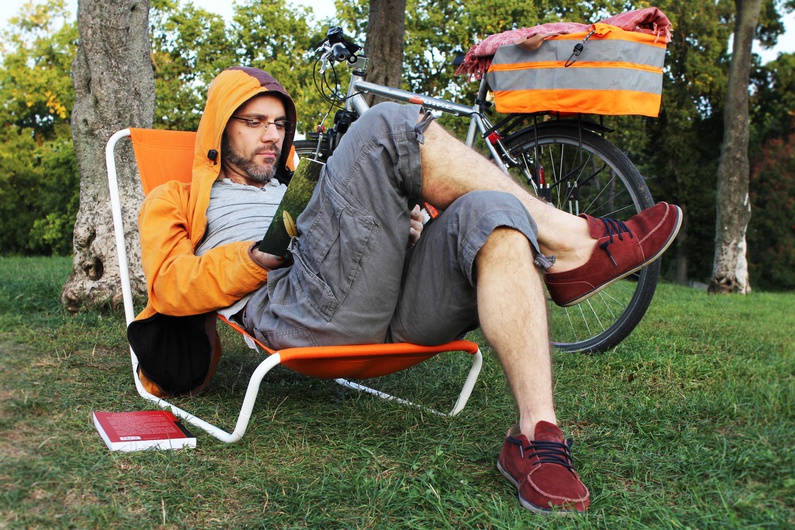 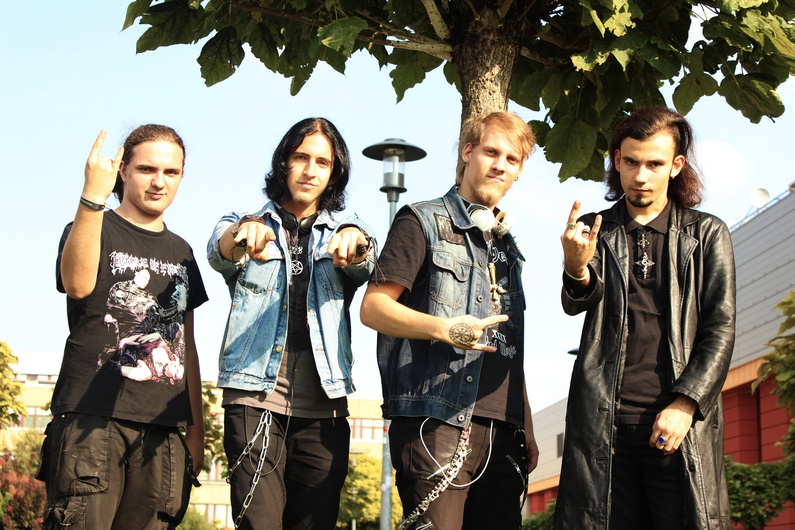 Trabant: This is my favourite pub because it’s in one of the neighbourhoods of Zugló where there is absolutely nothing to do if the weather doesn’t let you run beside the stream or hang around the playgrounds and free open air gyms. It has a great retro style, it’s never overcrowded but has a nice atmosphere with vinyls on the wall and pieces of Trabants all around.

Dürer garden: If you are up to a random concert, you should visit the Dürer garden with outside and inside area, party feeling and a possibility to play table tennis and table soccer. It’s one of Budapest’s famous ruin pubs and an excellent spot to try the typical Hungarian sausage at Dürer’s grill.

Kertem: In the City Park you are going to bump into this nice bar with colorful chairs and fairy-lamps everywhere. It’s open from spring to October to satisfy the needs of everyone hanging around with a nice coctail on the fresh air.

Hero’s square: You shouldn’t miss the Hero’s square’s wonderful statues and the two museums nearby. When the weather is good you can take a walk or rent a beer bike to discover the City Park with by a lake and Vajdahunyad Castle but you won’t get bored  in the winter ,either, because there is a huge iceskating-rink nearby.

The Zoo: The Budapest Zoo is very big and famous, so it’s worth to visit because it’s said to be one of the most animal friendly zoos on Earth. There are a lot of cool programs on the weekends for kids as well as for adult animal lovers and often there are a lot of new borns of rare animal species to say Hi to!