Voted Europe's green capital in 2013, the city that was once home to 15th century dukes from Brittany is now attracting more and more students. This is thanks to a strong youth culture, an abundance of green spaces and a high quality of life. Explore a city to which not only students but fleeing Parisians are starting to flock.

Nantes is a hit when it comes to student towns. But is that really so surprising? Of the 290,130 inhabitants, over 10% are students, and Josh (20) is one of them. As part of the Erasmus programme, the young Englishman chose to live in the capital of the Loire-Atlantique department. It was an easy choice, given that Josh convinced himself by simply browsing photos of the city “on Google images,” he says, bursting into laughter. These days, Josh wakes up every morning and takes the tram to the Tertre campus, a ten-minute ride from the city centre. The young man is starting his third year of studies in French and philosophy, which he started two years ago at the University of Edinburgh. But Nantes doesn’t only attract exchange students. According to a survey in Cadre Emploi, Nantes is third in the ranking of cities (after Bordeaux and Lyon) where Parisians have said they would be prepared to settle, even if their salary decreased. 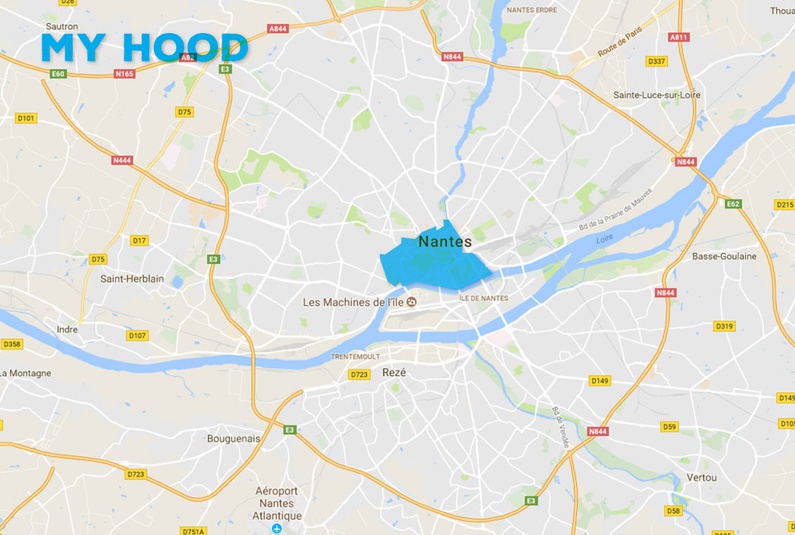 Aside from the city’s economic dynamism, it is the hipster vibe that is turning it into a new tourist attraction. A green line has been drawn through the city centre to guide tourists to the most beautiful monuments. It was by following this line that Josh discovered one of his favourite places, the Duc de Bretagne’s castle, a national heritage monument. “I really love the botanical gardens, the Café Cinema and the Irish pubs such as the John McByrn,” the Londoner says. The centre of Nantes still bears the marks of a strong Anglo-Saxon influence. Being the last bastion of the slave trade in France (it was only in 1831 that a law prohibiting the slave trade was set in place, ed.), the city erected a monument in March 2012 – the Memorial to the Abolition of Slavery – as a testament to their involvement. “Not that that excuses what happened,” Josh adds. 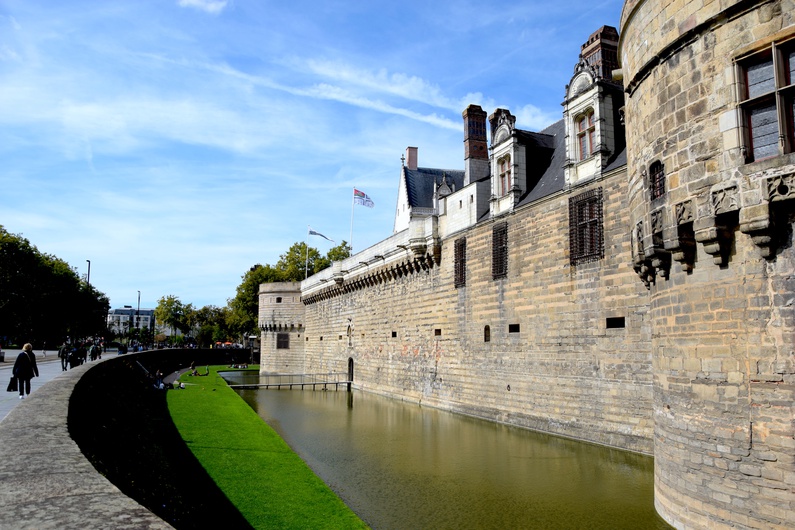 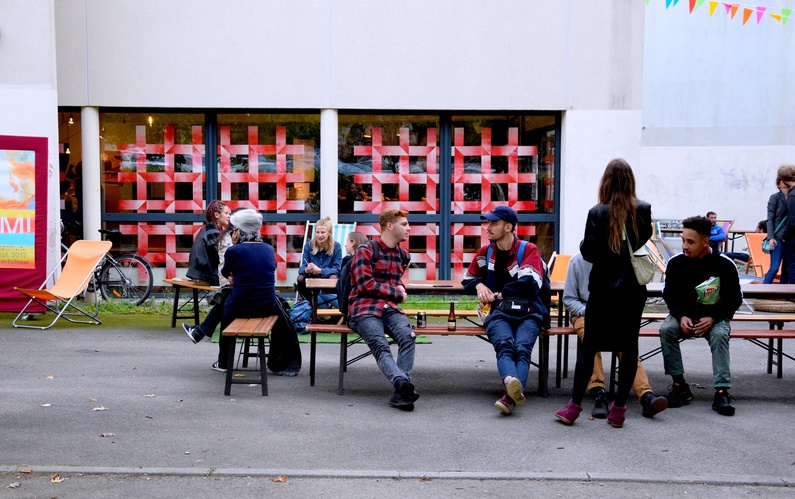 Although the city’s development was previously maintained thanks to the Loire and the large seaport, things have drastically changed. 25,000 new inhabitants have arrived in Nantes in the past 10 years. “It will continue to change and become more and more metropolitan,” says the former mayor Jean-Marc Ayrault. Nantes is the city that is investing most in green spaces in the entire country. According to the Green Cities Observatory, it spends 135 euros per year (on average) per inhabitant for the maintenance and development of its green spaces, three times more than the national average (46.5 euros). It’s a very “eco-friendly” city, according to Josh, who thinks that the existence of trees and plants helps the well-being of the city’s inhabitants, “even unconsciously.”

Nicknamed the “Little Amazon”, Nantes invested over 17 million euros in 2016 to create new breathing spaces, allowing it to become the only city centre that has a recognised natural site status in Europe. 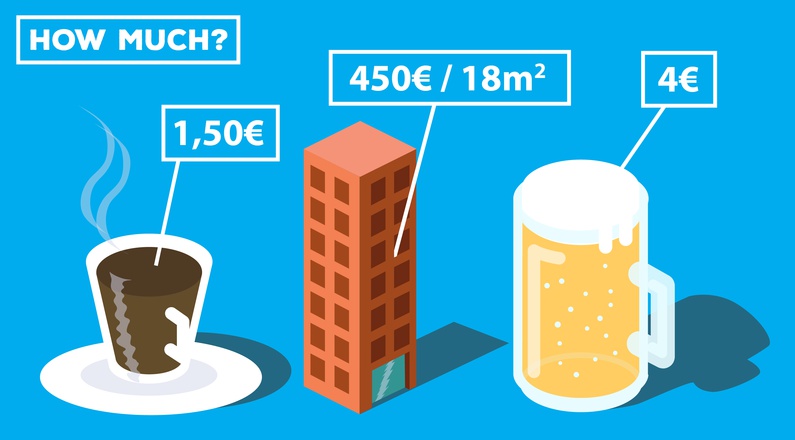 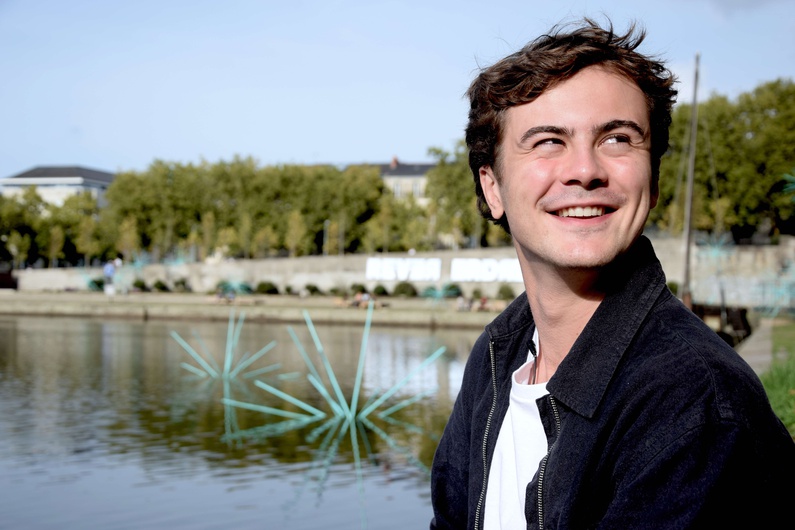 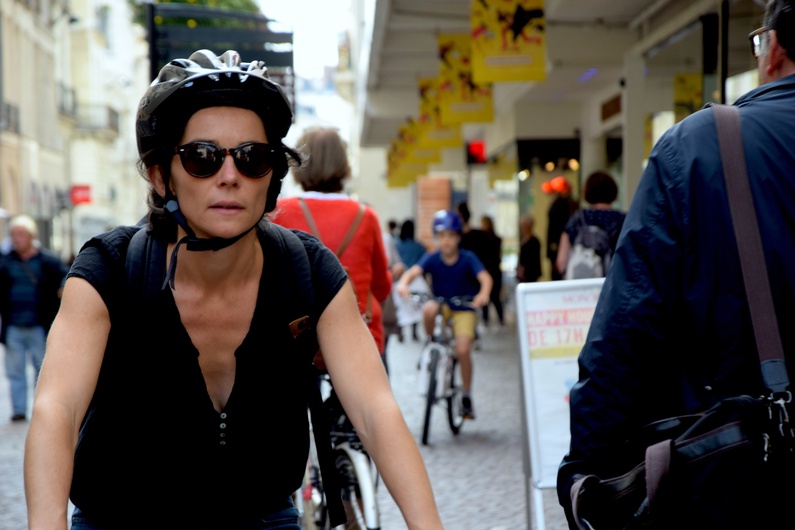 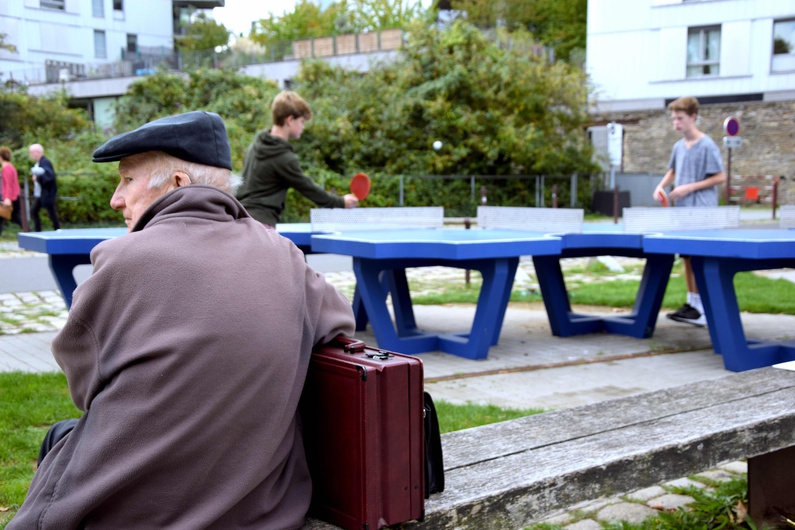 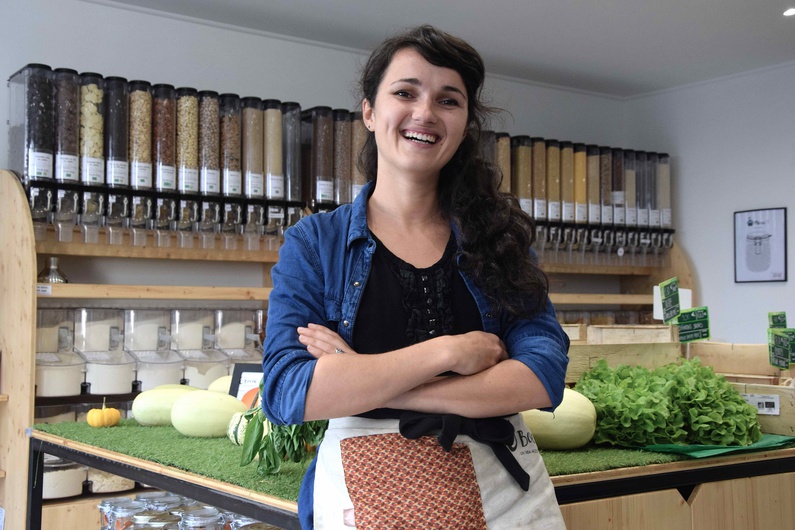 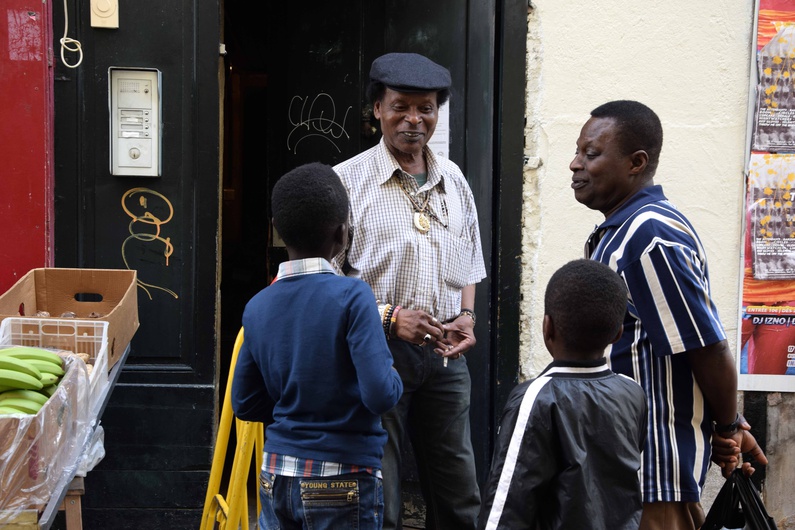 This article was supported by the Hippocrène Foundation.

Translated from Meet My Hood : Nantes