At the forefront of Parisian gentrification, the streets of Strasbourg Saint-Denis are above all known for amassing organic restaurants and the bearded. However, the neighbourhood has an important history that Stan Smiths haven't completely trampled.

A winding excursion through Faubourg, between kebabs, fresh produce, and pigeons. And lots and lots of people.

You have to watch out, though. When you set foot onto the streets of Faubourg Saint-Denis (in the 10th District of Paris), you have to be careful not to step too close to the pigeons, under the arch, under threat of being covered in feathers.

Then, passing through quietly while apologising to the young man who is handing out peep-show leaflets, getting one's balance back and paying attention to the Indian stall that sells DivX, stepping over the homeless man lying down in front of the Carrefour supermarket, crossing the street to pass two Senegalese grandmas checking their receipts, covering one's ears from the fruit and veg sellers advertising their strawberries, before pinching one's nose to not smell the piss on the school wall and continuing in a zigzag to cover 100 metres in 15 minutes. 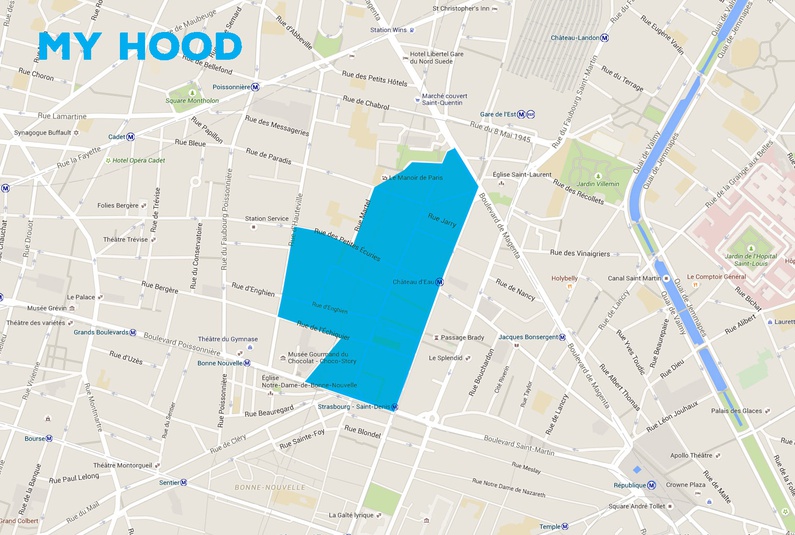 The belly of Paris

You need to have a license to walk on rue du Faubourg-Saint-Denis. I always leave home without any music in my ears in order not to deprive myself of the sense. Sometimes, once I have arrived where I need to be, I turn around and admire the show. It's 9:45 am, and already there's chaos. Time has not erased this phenomenon. Four centuries ago, the area was already known for its liveliness. For a long time, the street of Faubourg-Saint-Denis was outside the walls of Paris, in the "faux bourg" (false burgh), symbolised today by the Porte Saint-Denis. There swarmed a micro-society that would long nourish both folklore and Le Ventre de Paris, written by a certain Émile Zola. Today, four-season merchants have been replaced by vendors of fresh produce and simple people from all over the world. At the last count, 130 nationalities have been identified in the neighbourhood. In fact, one finds many Indians in the passages, Africans in the hairdressers, Pakistanis in one-storey houses, Turks in restaurants, and Kurds in protests.

For a few years, the neighbourhood has also been the "victim" of a contemporary problem: gentrification. More than others, the 10th District may be in the middle of colonisation by young hipsters. Armed with French cocktails and gluten-free bread, they supposedly push other communities towards the north (of the neighbourhood and away from Paris' centre) to replace them with a single one: the white elite, in their Stan Smith shoes. It's a little true, but it's mostly the opinion of a literary intelligentsia that always loves to caricature itself. Under the cobbled pavement, there are snapshots of clichés about the neighbourhood - clichés that the people, born here or newly arrived, deconstruct with a smile. 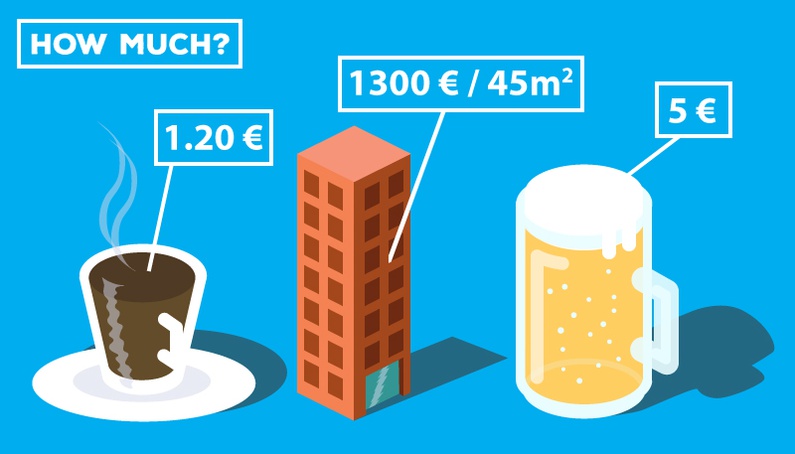 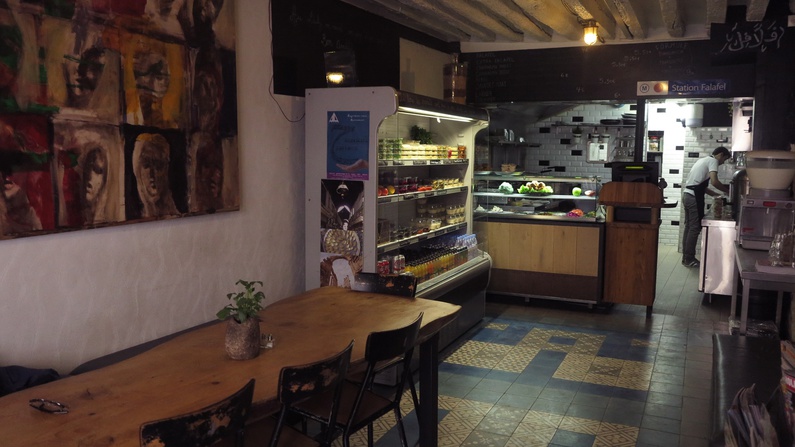 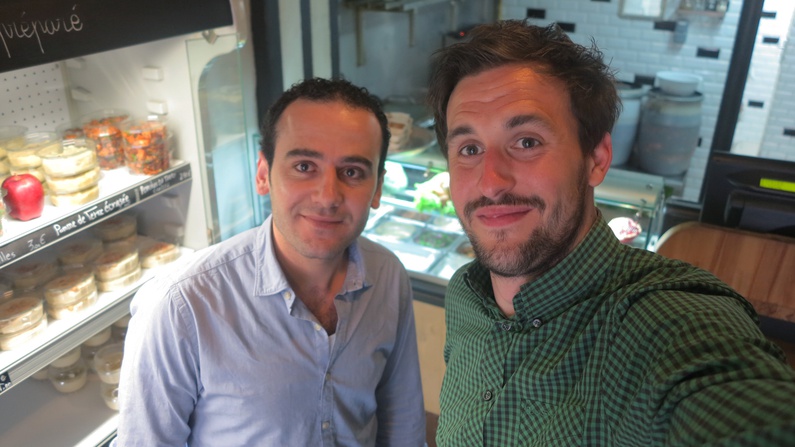 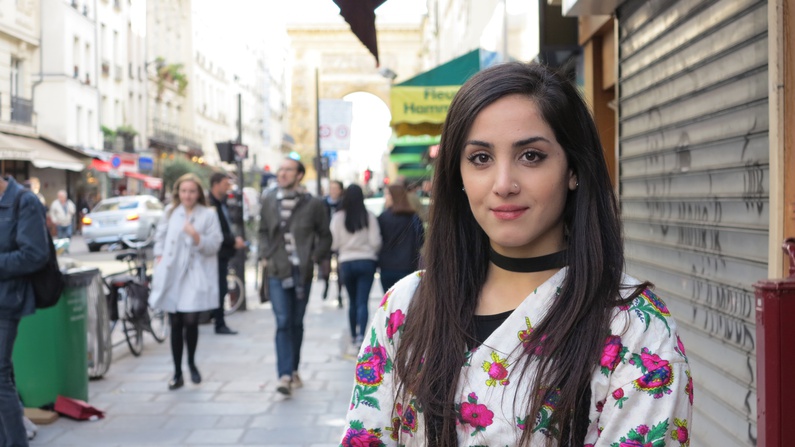 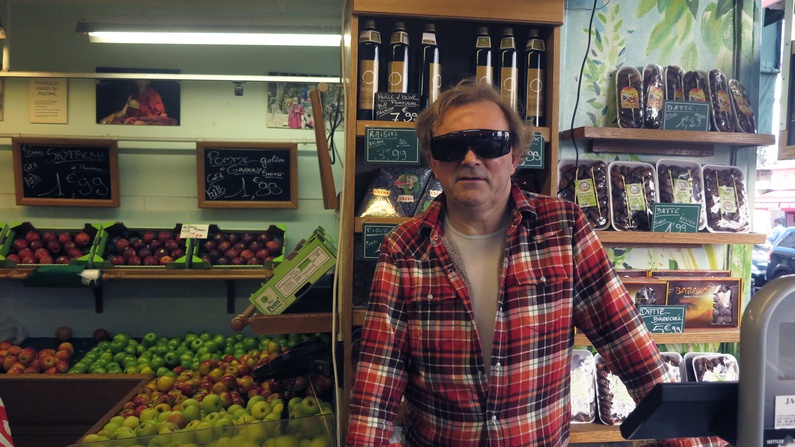 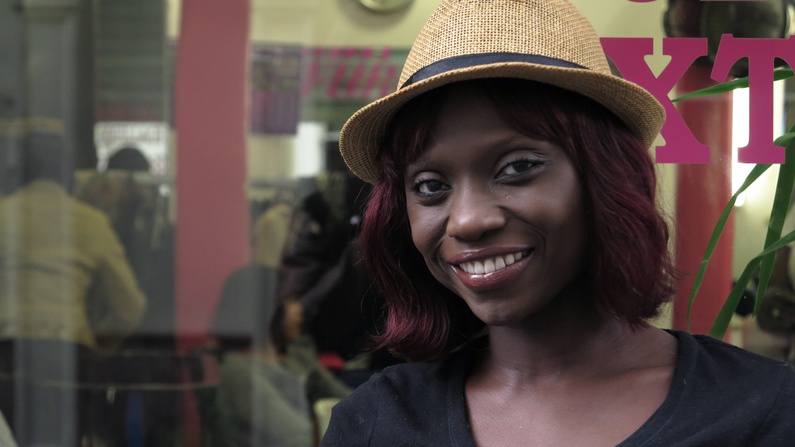 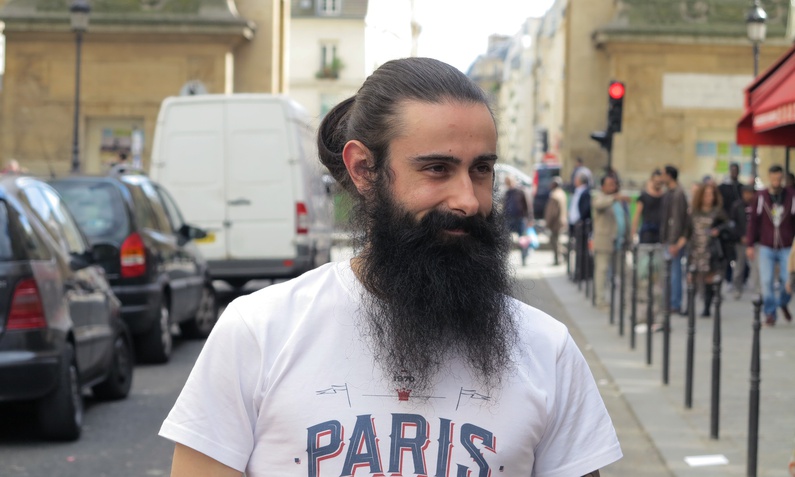 This article is part of a new cafébabel project, Meet My Hood, the objective of which is to explore neighbourhoods in major European cities.

[BONUS] Addresses omitted in the article: