The term 'melting pot' really resonates around this corner of Paris. We explored the neighbourhood around the Canal de l'Ourcq in the 19th arrondissement of the French capital, searching for places and meeting the people living in the rapidly changing part of Paris.

A lot of water has flown under the bridge of Crimée, since this area of the 19th arrondissement was last redeveloped in the past 15 years. A lot more has happened since the Thirties, when the Canal de l'Ourcq was used for industrial purposes and a scene from the film L'Atalante was filmed in its waters.

Once a navigable gateway to the French capital, the area between the Rotonde de Stalingrad and the Parc de la Villette has always been a neighbourhood in flux.  With its docks now redeveloped for the leisurely use of Parisians - the channel is able to unite a very diverse community: here, a local ventriloquist and volunteer for those most in need, can easily meet a hipster that's full of artistic charm and has recently landed in Paris.

The bassin de la Villette is the more the "citizen" portion of the waterway. On the one end, a little after Stalingrad, you reach the Canal Saint-Martin, closer to the city centre, and already gentrified. At the other end, the Canal de l'Ourcq gradually takes up the baton: it's less bobo (ed. bourgeois-bohemian, i.e. radical chic and a bit hipster) as you move away from it and head towards the suburbs. 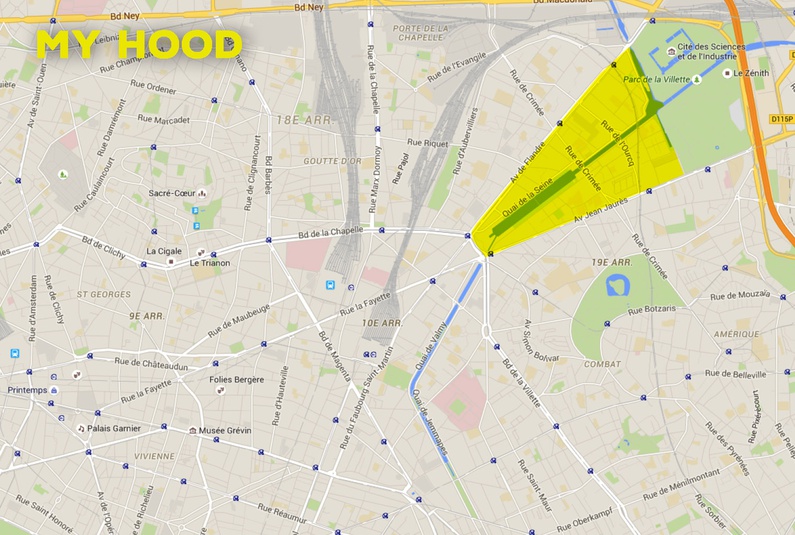 Along the channel, during the summer, it is normal to pass by dozens of people drinking a glass of alcohol, either simply sitting with their feet dangling over the water, or playing pétanque (ed. sort of like bowls) or with Mölkky sticks. If you’re searching for a table, you should approach the Quai de la Seine: where two brasseries, a blue one and a red one, face each other. On the opposite bank, the former lock keeper's house is revived with a more contemporary look: the Pavillon des canaux today houses a café-restaurant and a co-working space.

The Ourcq is one of the three souls of the 19th arrondissement - go across the residential areas to the south, near the Mairie (ed. town hall) and the Parc des Buttes-Chaumont; wander around the streets near the canal, which are inhabited by immigrants, ranging from the Chinese, to the French from North Africa or others of Jewish origin; and you get to the channel. Currently between gentrification and social housing, it's a mix of long-term residents and "newbies" to the neighbourhood. Fluid - just like the water flowing through the canal.

What residents say of the area

These interviews were filmed this summer. Subtitles are available in English. 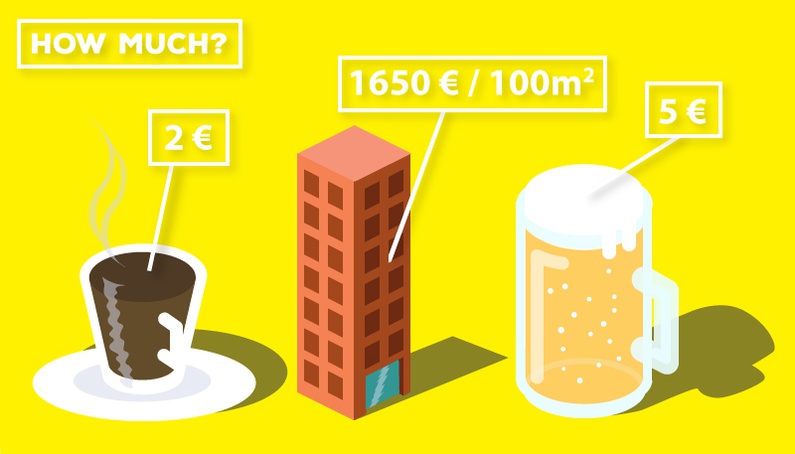 The "best of": the Grande fantasie

It has been a year that the peniche (ed. boat bar) Grande fantasie was installed in the channel. This boat is not just a floating bistro sur l'eau, it is also based on a social project. The cultural association that runs it offers "a look into art and artistic creation, with workshops for the residents," says Nourdine, a founding partner. The vibe is well exposed on the side of the interweaving Modules de ZeeR by street artist Mehdi. 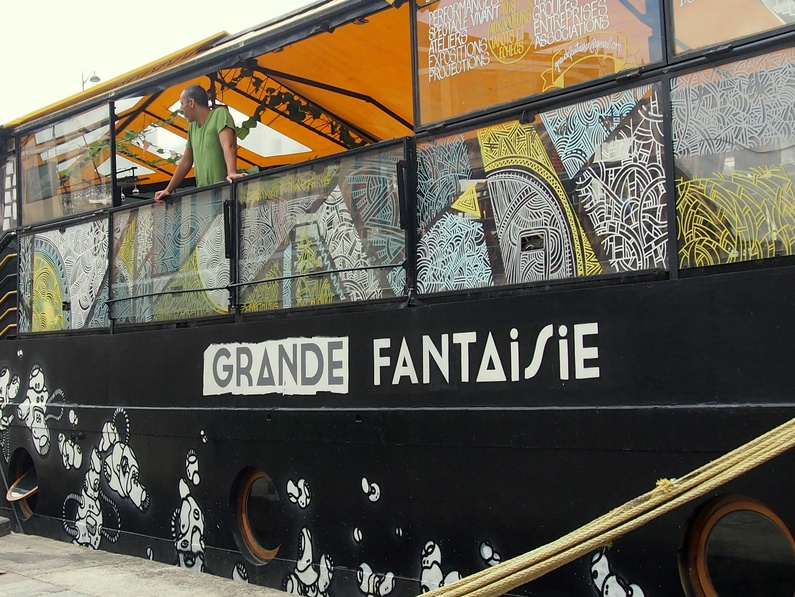 The bistro was the first activity, necessary for making this social enterprise sustainable, with a "policy of affordable prices for all." But the place aims to be above all a reference point for other initiatives. It hosts artists, graphic arts workshops or entertainment, and as Nourdine says "in the afternoon we have an agreement with a primary school for dance activities." 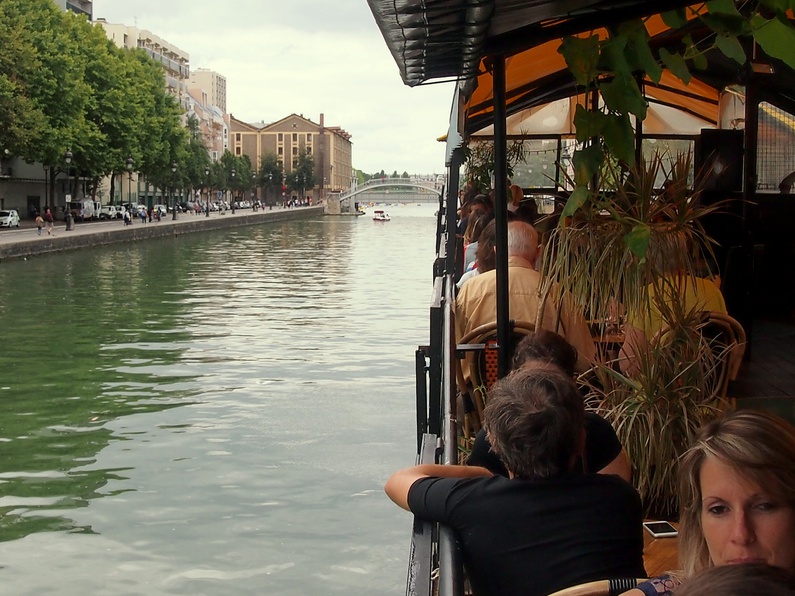 Large investments have been made and new populations arrive in newly-constructed buildings that have replaced social housing. "I chose this place because it is still a bit 'virgin'.” So, soner or later will everything be assimilated at the Canal Saint-Martin? "It's inevitable," concludes Nourdine. 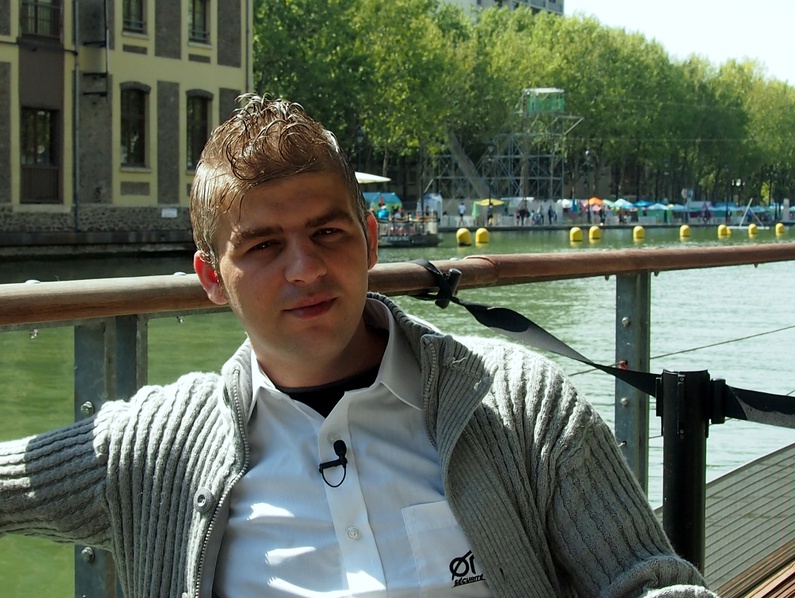 Lakhdar arrived in France from Algeria when he was 13 years old. "I especially like the Quai de la Seine and Belushi's bar, an international and “youthful” bar", right next to the modern hostel based in the same building. In the neighbourhood he is also involved in volunteer work with the association Une chorba pour tous (ed. A soup for everyone) that helps people in need and the homeless. 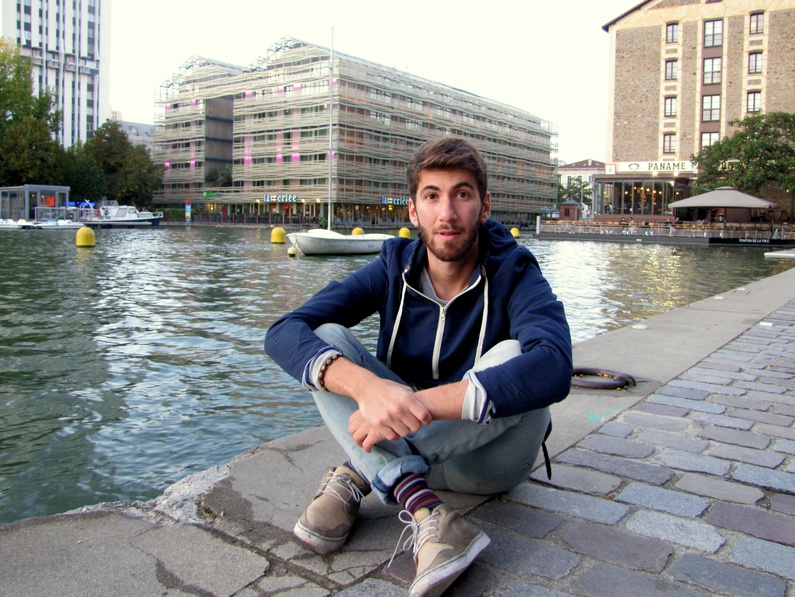 "What do I not like? Seeing armed soldiers in the streets," says Nando talking about that corner of the district where a synagogue and a Jewish kindergarten are situated. At the same time, here, cultural differences can achieve "a perfect marriage of the popular aspects of the neighbourhood, that of the Chinese épicerie, the Hebrew boulangerie and the “Arab" market; together with the youthful spirit of the fashion shops and pétanque games." 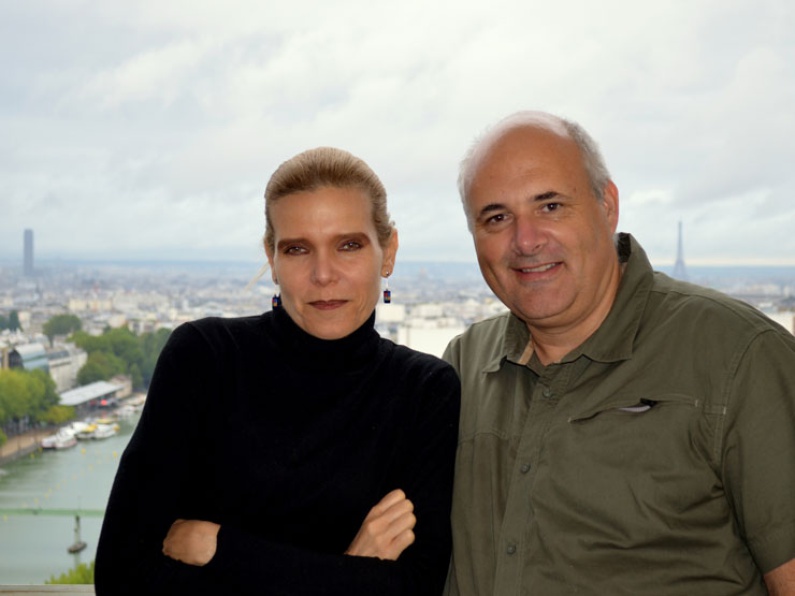 Ila is Brazilian-born, but she fell in love with the French Capital where she has now already lived for decades. She too finds the 19th arrondissement fascinating for its varied composition. And for the view of the entire city that she can see from her window, of course. 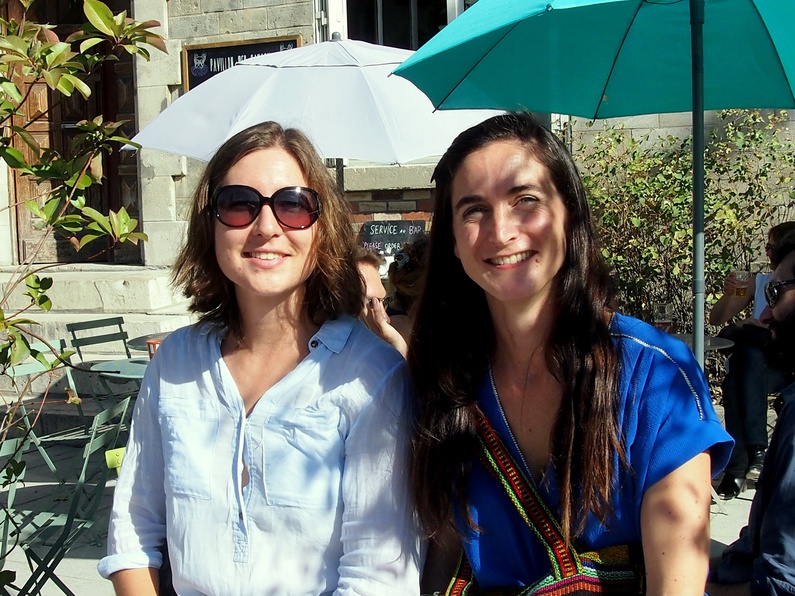 Bonus: the places cited in the report

This article is part of cafébabel's new project: Meet My Hood. The goal is to discover unknown neighbourhoods in the biggest European cities. Be a part of it, wherever you are!