Jordan Fung from Hong Kong, who was the youngest participant of our myouth project is also only 14-year-old.  He is however an inspiring self-taught maker and programmer.

Go few years back into your past. Imagine you are again 14 years old. What were you doing at that age? Probably playing with your friends somewhere around. Did you think of coding or programming at that time? Hardly! Right?

Jordan Fung from Hong Kong, who was the youngest participant of our myouth project is also only 14-year-old.  He is however an inspiring self-taught maker and programmer. Jordan is well-known for his contributions to the maker and open source community. In 2015 he was listed as one of the top “12 young makers to watch” in the world by Atmel, an leading manufacturer of electronics, in recognition of his contribution to the maker community. He is also the winner of the Hong Kong ICT Awards Best Student Invention Silver Award.

Mladiinfo: When was your first “touch” with the computers? When did you start showing interest in IT?

Jordan: I have always had a fascination with computers and technology. When I was first given a computer when I was 5, I immediately fell in love with it. I became curious about how things work and how things are made. Since then, with resources online, I started to learn how to program on my own. From websites and computer programs to hardware prototyping and design, I developed my own skills in technology through years of self-study and development.

Mladiinfo: It’s fascinating that you have been already awarded few times for your work. Can you tell us more precisely how many applications have you developed so far?

Jordan: I don’t know exactly, but I have worked on a number of projects on different platforms, like mobile applications, computer programs and hardware projects. 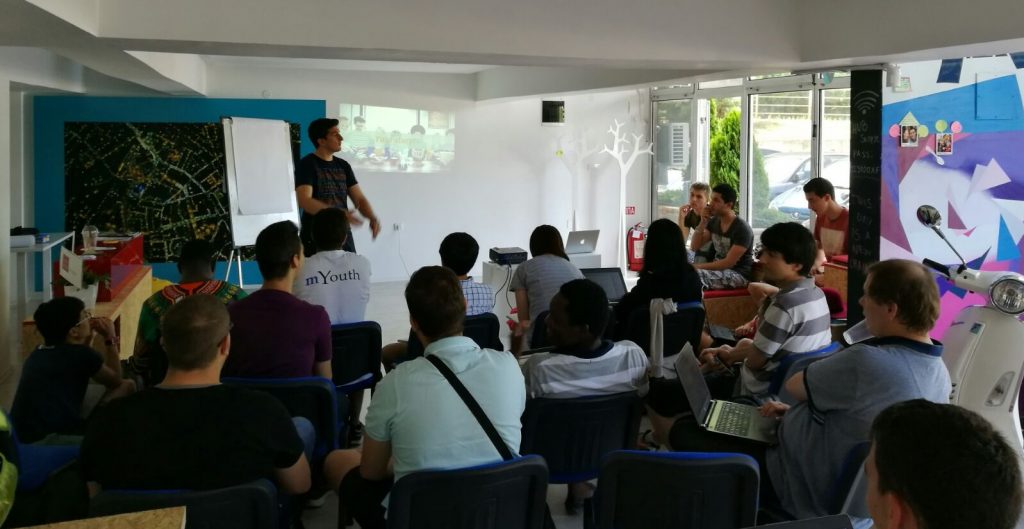 Mladiinfo: What’s your favorite application you have created so far? What is it about, what is its main purpose?

Jordan: My favorite project is actually my latest project, the Pedosa. This project involves the development of electronic products and devices, such as smart glasses and smart home systems. But what’s special about Pedosa devices is that they are open source, and with detailed documentation provided anyone can create their own Pedosa device and develop their own skills in technology during the process.

Since Pedosa’s first release in November last year, it has gained attention from worldwide media and corporations. It has been featured by Atmel, Adafruit, Hackaday, Geeky Gadgets as well as many other medias and blogs. It has also received the Silver Award in the Hong Kong Information and Communication Technologies Award 2016, as well as First Prize in the Instructables Wearables Tech Contest and the Maker of Merit at Maker Faire Hong Kong 2015. 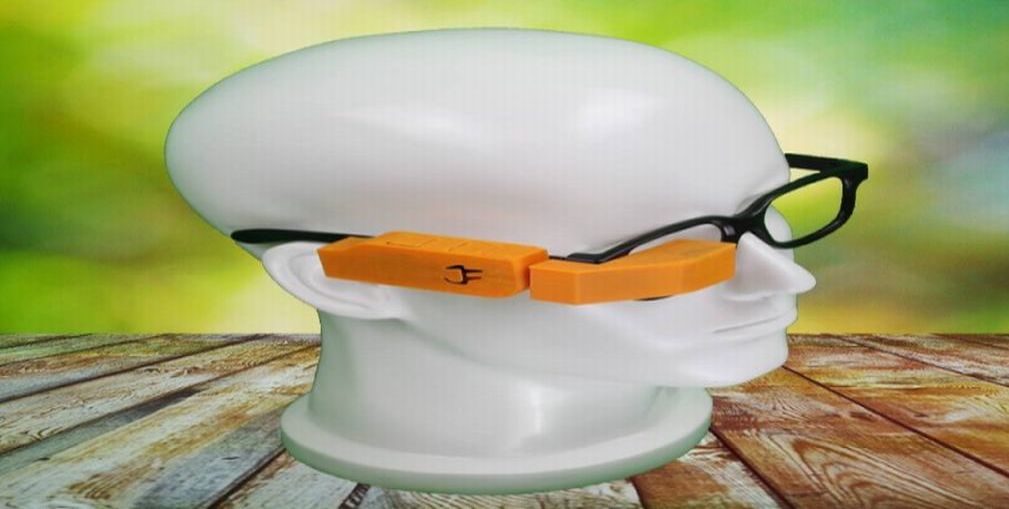 Mladiinfo: If you could give some advice to young programmers and developers in the sense of self-motivation, how do you keep yourself motivated?

Jordan: I am very glad that people loved what I made and that is also how I keep myself motivated. Through Pedosa I hope I can inspire more kids around the world to go out of the box and develop their own interest, not just in technology but in anything they love. I would advice to people just to use their creativity to make a difference and make the world a better place.

Mladiinfo: What would you say to people getting started with programming?

Jordan: Programming is not as difficult as you think it might be, as long as you are interested in it and you enjoy learning it. A good way to learn is by collaborating with people. Don’t be afraid of sharing your ideas, and ultimately you can achieve success. Good luck!