Anna Patton scooped the European Young Journalist Award for Ireland 2009 for an article originally published on cafebabel.com. For the second year running, a babelian wins the prize! Congratulations Anna! 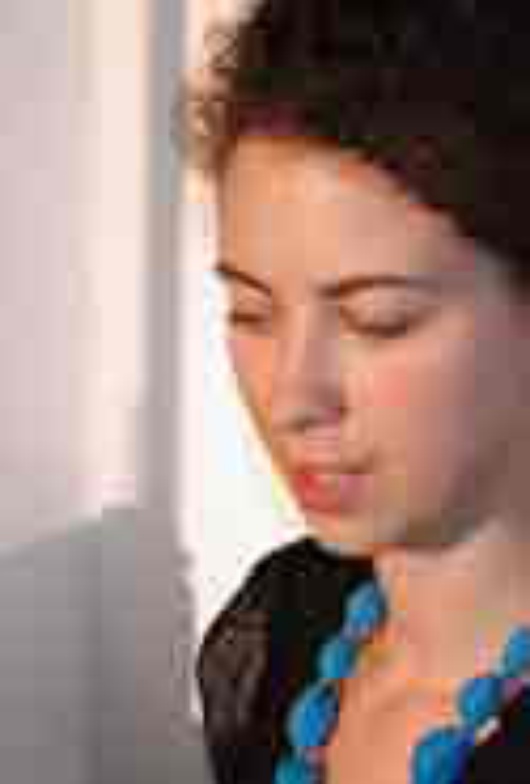 Anna Patton: I'm from Northern Ireland but have lived over the past few years in London, Berlin and now Brussels. I first heard about cafebabel.com years ago when a friend mentioned it as something I might be interested in, but I didn't get involved until 2007, when I started by doing a few translations. Then I applied for the Babel Academy in Berlin, which introduced me to many of the people involved as well as to the ideas behind the whole project. I helped relaunch the Berlin group, writing for the Berlin blog, and then began writing a few things for the main site.

Why do you think your article "The Blame game" won the European Young journalist Award?

I wrote about the factors behind the slowing down of Turkey's accession process to the EU and the way in which each side blames the other for the lack of progress. I think the article was successful partly because I was lucky enough to get hold of - and interview - a few key experts, and partly also because I spent a lot of time researching the background and later editing (and re-editing...) the article until I was happy with the final version.

Living in Brussels now, what do you work on?

I'm currently working as a writer/editor for a European communications company based in Brussels. Our main clients are the European institutions and the company has a special focus on development policy, so I'm able to combine my 2 interests - writing and development.

Here you can read her article "the Blame Game" published on cafebabel.com 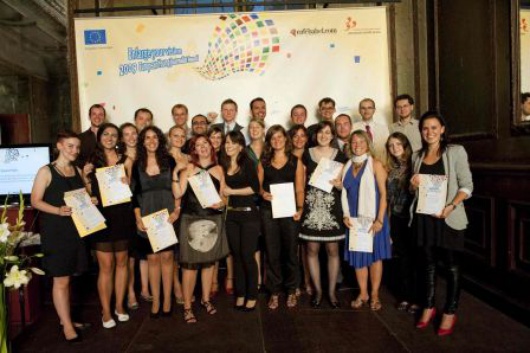 And congratulations to all the winners of the European Young Journalist Award 2009! (picture below)