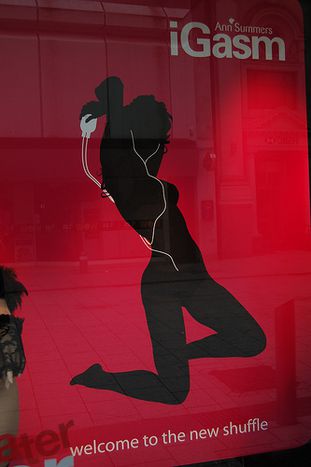 Beate Uhsewent a bit too far