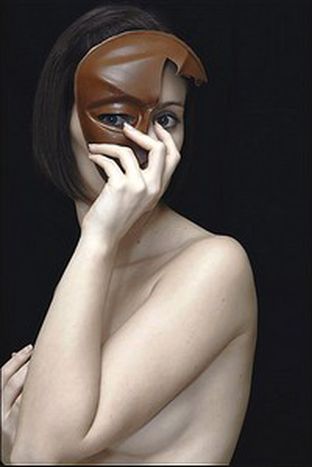 The masked festivities of Venice and Vienna have increasingly become commodified as tourist attractions. Amidst European celebrations, masks have lost their social function

In times past, the masked actors of the Commedia dell'arte and carnival offered a space to dramatise society's tensions outside of its hierarchy. Today we are told that we can reinvent ourselves endlessly. Our adverts promise us new selves with every purchase. There is no longer an established social hierarchy through which we find meaning in life, and as we increasingly question our roles, they seem more and more like masks, mutable and changeable. The idea of the mask has entered our everyday life. But as it has done so, actual masks have faded from our lives.

When you wear a mask, the first and most important function is the freedom it provides in disguising intention; people no longer know who you are. In Sierra Leone, one wears a hunting mask to move unseen in the bush and stalk animals. In the Poro secret society of the same country, masks are dangerous, always smiling and mute, never revealing what lies beneath. 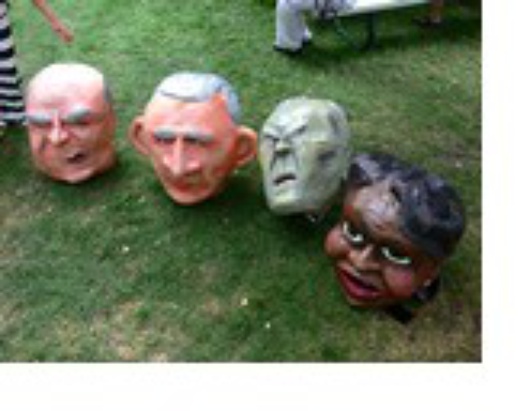 This is not somehow primitive - removed from European experience. When protesters wear masks of George W. Bush, they mock him, and show him in conjunction with the elements of himself he would rather not appear in public - protesters show him carrying a machine gun, for instance. In taking on his form, protesters gain a measure of power over him, just as, by taking on animal form through masks, the Senufo people of the Ivory Coast believe they gain a measure of power over the animal kingdom, and, at the same time, manage to absorb some of its power in return.

The third function of the mask is that regardless of whether it is being used to mock, hunt or display pure theatre, all masks share a similar tension between the visible appearance and concealed power. The social hierarchy was mocked in the carnival of Rabelais; for just one day, the poor would be allowed to act like they were rich, and the rich like they were poor. Wear a mask, and reimagine the social order: is this all it means to be rich? Is it just a question of dressing up? No one believed they were rich, but through the wearing of the mask they came to realise the extent to which our everyday lives are also made up of precarious appearances.

Today, we are proud and feel we have no more hierarchies. Why would the poor need to dress up like the rich, when they could simply work hard and become rich? With the demise of hierarchies and monarchies, and with man placed at the centre of the world instead of God, we feel we are able to choose our own paths, reinventing ourselves in different roles, just as you might try on a series of masks.

We have become the masks. The idea of choosing and creating the self is now the central pillar of our culture and economy. But in making the mask central to ourselves, we have lost what is central to the mask.

Nothing annoys other children more than the one spoilsport who runs into the middle of the game and starts breaking the rules, robbing the game of its illusion. Games are somehow less satisfactory than life. And as for games, so with masks. By carnival's end, social order was reasserted. The poor went back to being poor, the rich to oppressing the poor. For a limited period we can imagine the world differently, but if it was not for a circumscribed period of time, we could not imagine it at all.

Our self-invention is continuous, and there is always thought to be a tension between visible appearance and concealed power. If the mask allows a reflection on the social world by creating a distance from it, then the fact we are permanently masked means this distance vanishes.

Today, politicians eulogise choice - choosing our medical services, choosing our consumer goods, choosing our own way of life. Everything, it seems, is open to be chosen, apart from choice itself. We are told to choose and create ourselves. In so doing, the one thing we can no longer do is appreciate life without a mask. Look at masks, see what we have become. 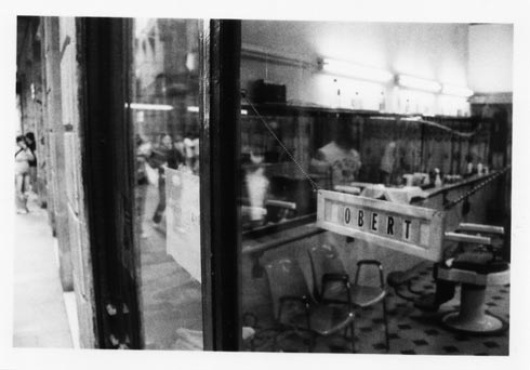 This the bloody description of the blody picture 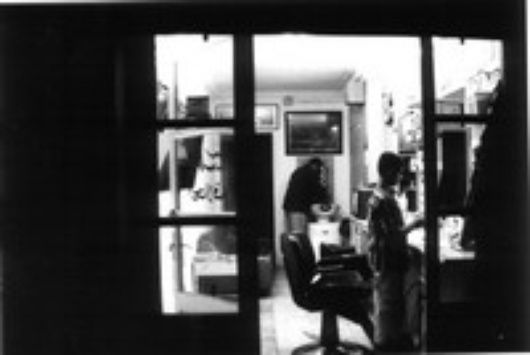 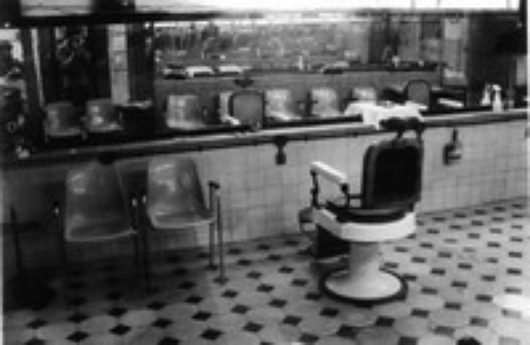 This is the small picture

This is the small picture description