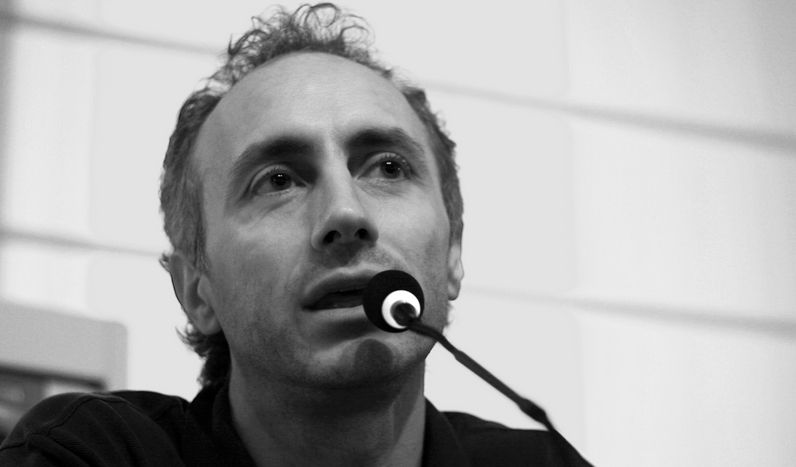 Marco Travaglio: ‘Berlusconi, where did you get the money from?’

In 2001, he put one question to ‘The Cavalier’ - Italian prime minister Silvio Berlusconi - in his book, ‘The Smell of Money’, repeated it on his TV programme Satyricon. It’s never been answered. Three questions to the Italian journalist who dared to ask

Marco Travaglio is an Italian journalist who shot to newspaper fame when, two months before the general elections in 2001, he was invited on the Satyricon television programme as a guest, to mark the release of a book he co-wrote with fellow journalit Elio Veltri. The Smell of Money ('L’odore dei soldi', Editori Riunuti) precisely asked: Cavaliere, dove ha preso i soldi?

The reaction to the programme was immediate. Complaints of exposure and cries for libel action amounting to millions of euros rained down from Berlusconi (who owns) and associates on both. The then-host of the programme, comedian Daniele Luttazzi, was fired. The programme was provisionally cancelled. Once both were acquitted and the charges archived, the legal battle was concluded in 2006. Ever since then Travaglio is seen as a symbol of freedom of speech and free press. Recently he has even received an award for free press from the association of German journalists, the DJV. They defined him as a 'courageous and alert colleague who works hard and against all obstacles to defend the right to free press in Italy'. Travaglio continually and publicly exposes Italian politicians, particularly Berlusconi, who try to influence the media accordingly to their own agenda thus preventing access to non-biased information. His criticisms also try to encourage his Italian colleagues not to censor their own work and not to let themselves be intimidated by those in power.

How would you explain the Italian anomaly in Europe to a young person?

In Italy free press exists on paper but that the reality is very different. It’s practically unheard of on TV. There is however still a small space for free press in the newspapers. The result of all this is a means to power that know no bounds which transforms democracy into a regime that could become authoritarian; a raw authoritarianism. Italy’s case is very much underestimated on an international level, and it is a model that could be very tempting to another country. There’s a risk it could become contagious.

Could the 'Berlusconi model' be adopted in Europe? 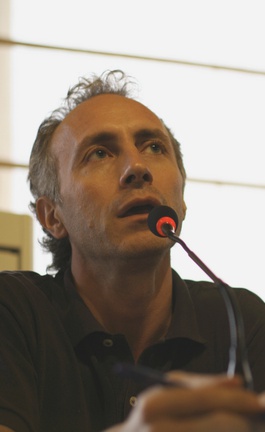 It is more difficult for this type of model to be adopted in Europe than in Italy. In the other countries there are laws which protect institutions from falling into the hands of such a character. It’s never happened anywhere else that someone would take refuge in politics to escape the law. Plus, as a rule whoever commits a crime, even a politician is immediately brought before the law courts. Europe’s other member states do not have the Lodo Alfano law (which protects the top four positions in state power, including the prime minister, from any accusation - ed) Then there are the anti-trust laws which prohibit any one person obtaining a monopoly on the television channels and other types of media. If such a media giant wanted to enter into politics, he would have to give up his previous businesses. This means selling his newspaper and television channels and cashing in his assets. It’s very difficult for this to happen in other countries: up until now the only similar case was that of Thaksin Shinawatra in Thailand, but the Thai people, who are more awake that us Italians, have already succeeded in booting him out.

Do you think the European institutions and parliament, in the run up to the elections can help improve the situation in Italy?

The author is this article is a member of the cafebabel.com local team in Turin here. Read their blog here