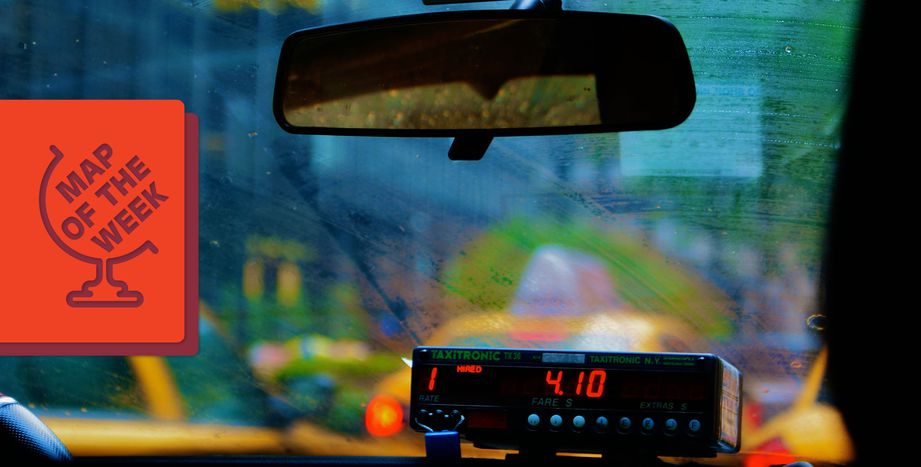 Map of the week: The price of a cab ride in Europe

The success of alternative transport providers such as Uber has caused many a headache to taxi drivers and local authorities across the continent, for example during the recent taxi strikes in Paris. Users of the app often quote the potential to make a saving, but are European taxis really so expensive? Where will your money go furthest?

It’s no longer a secret that online platforms such as Airbnb, BlaBlaCar and Uber – originating from the so-called "collaborative economy" – have emerged to jeopardise European authorities. They have not only presented various regulatory hurdles but also caused problems for traditional businesses active in the sectors concerned. If we take into consideration their growing popularity among users, it seems that the conflict is here to stay.

The transport sector is one of the principal victims. It’s enough to consider recent taxi strikes in Paris, which have sewn chaos around airports and principal access routes into the city, during which taxi drivers protested against the lack of regulatory controls for platforms such as Uber.

For consumers, the reason for the success of the alternative taxi network across the continent often comes down to pricing. But are taxis really that expensive in Europe? According to a study by UBS, which took the example of a 5 kilometre journey in major global cities, the average price of a ride in European capitals is somewhere between 10 and 15 euros.

Among the most expensive we find Oslo (Norway), Zurich (Switzerland), and Luxembourg (Luxembourg), with tariffs that exceed 20 euros. Athens (Greece) is among the least expensive, with a price below 5 euros. 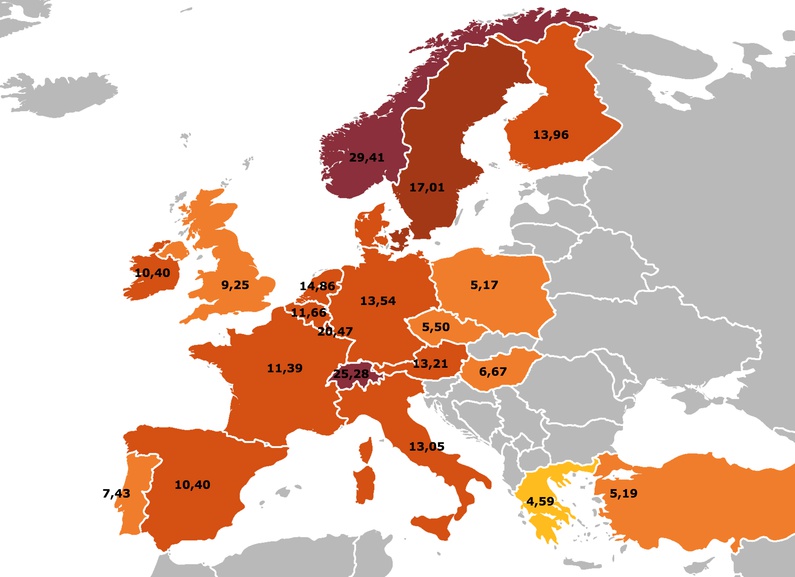