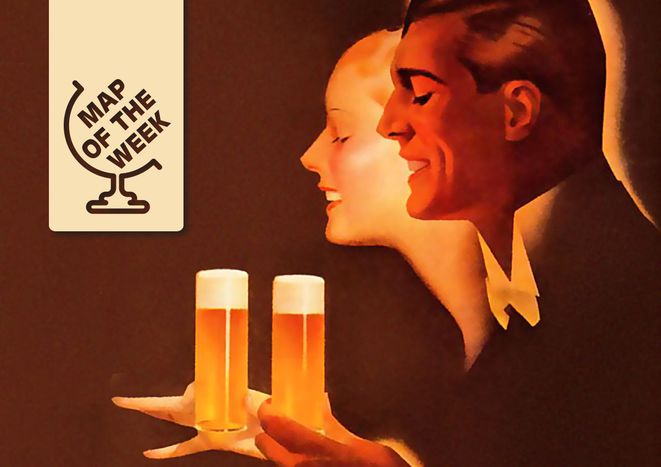 Map of the week: How much beer is drunk in Europe?

Cenosillicaphobia: the fear of an empty glass. The symptoms include sweating hands, quivering, reduction of body temperature and convulsions.

In the most severe cases, the affected person may wake up one morning in a coma. But how many of us do not realise that we suffer from this phobia, because our mugs are always full of booze?

Check out how beer is made in five easy steps here. 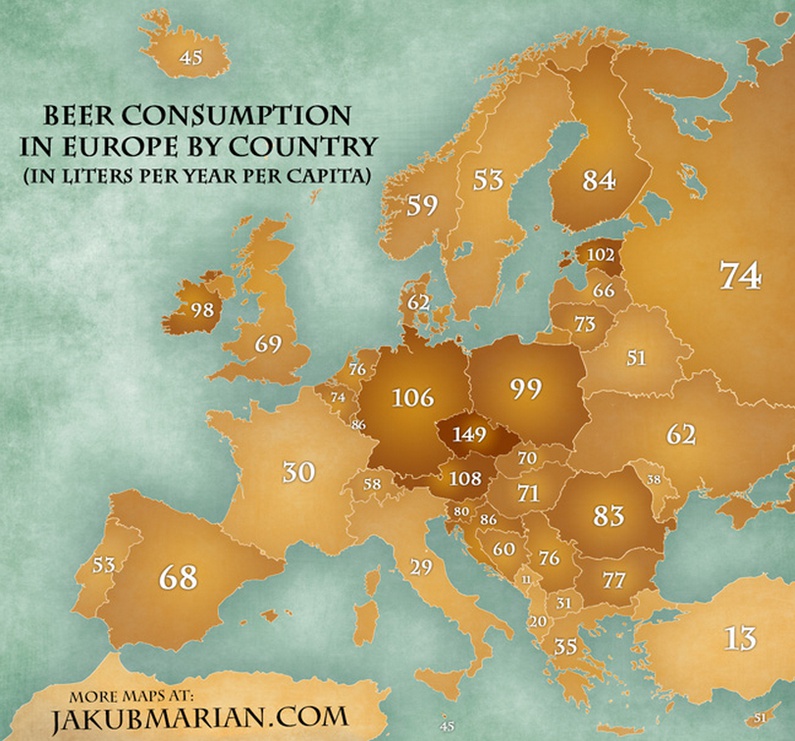