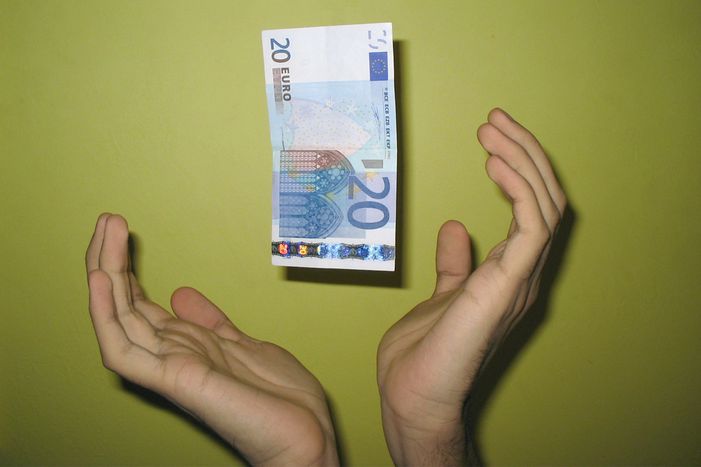 Greece hasn't finished playing for time against its creditors. It's an attitude that annoys many. However, the state of public finances in a large majority of EU countries isn't much better than the state governed by Syriza. Let's do the sums:

Greece has just played its latest high-risk hand - a regulation clause of the IMF - to postpone repayments of the amounts it owes to creditors until the end of June. Since Alexis Tsipras' election, on the 26th of January 2015, it seems as if the Greek Government has increased its repertoire of tricks to escape its commitments. It's something referred to in the media, but equally within the European institutions: the image of a country  whose debt is by now seems larger than its cultural heritage.

Yet, when one looks at the public debt levels of all EU countries in 2014 (ed. this jargon refers to all the financial commitments undertaken by the state in the form of loans), Greece is far from being the only one to owe money. Although country has the highest gross public debt in Europe (equivalent to 177% of its GDP), lots of others  - such as Portugal, Italy, Belgium and Ireland - also have holes in their pockets. In truth, no one is spared from debt - not even Germany.

This all points to a rethinking of the map of the Old Continent where the good students are no longer in the north, but in the east, coincidentally a geographical zone where the Euro isn't in circulation (yet)... 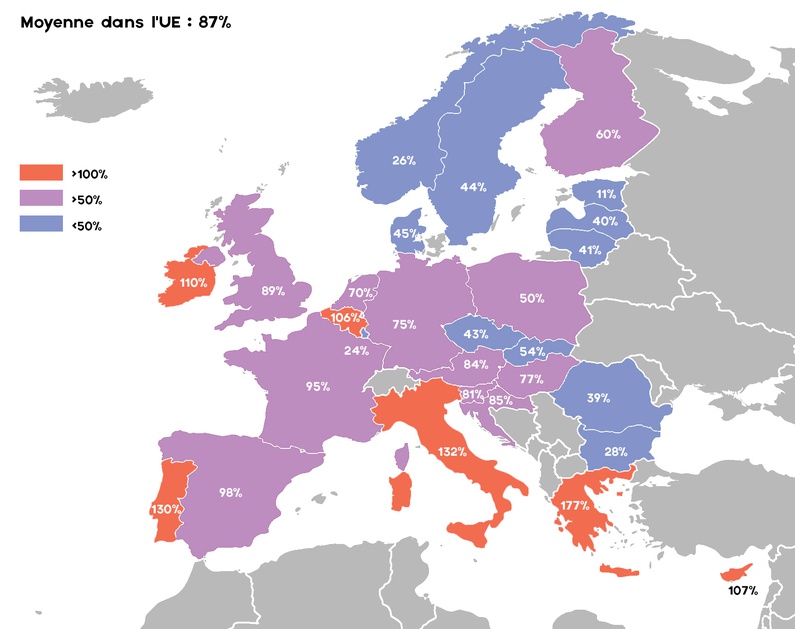