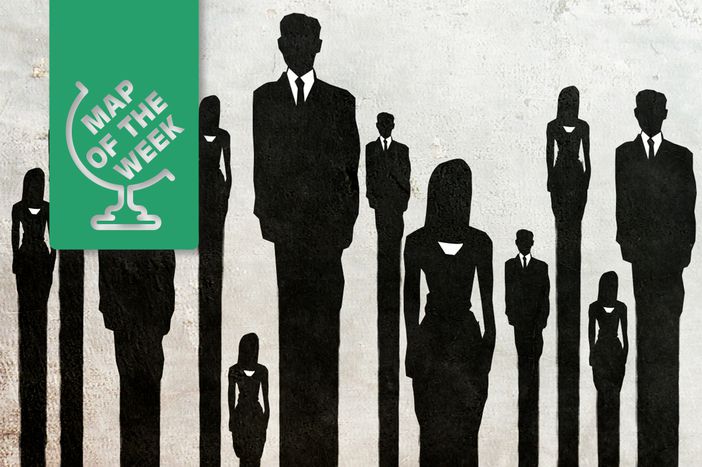 Across the EU, women earn, on average, 16% less than men per hour. The situation varies across Europe, with some countries having a huge gender wage gap, while others are getting closer to equality.

And this is despite the fact that women do better at school and university than men. Here's how the situation breaks down across Europe:

Slovenia, it seems, is leading the way in the fight to attain gender equality in Europe, with women in the country earning only 2.5% less than men. It is closely followed by Serbia, where the gap is also not so insurmountable at 3.3%.

Sadly, the glass ceiling remains thick in Europe, despite some emerging cracks. The next step is the hardest - to break through! 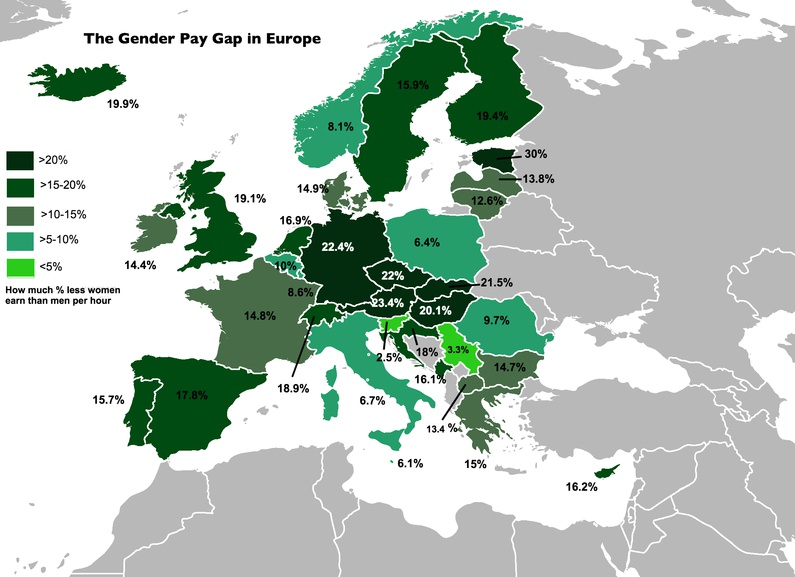