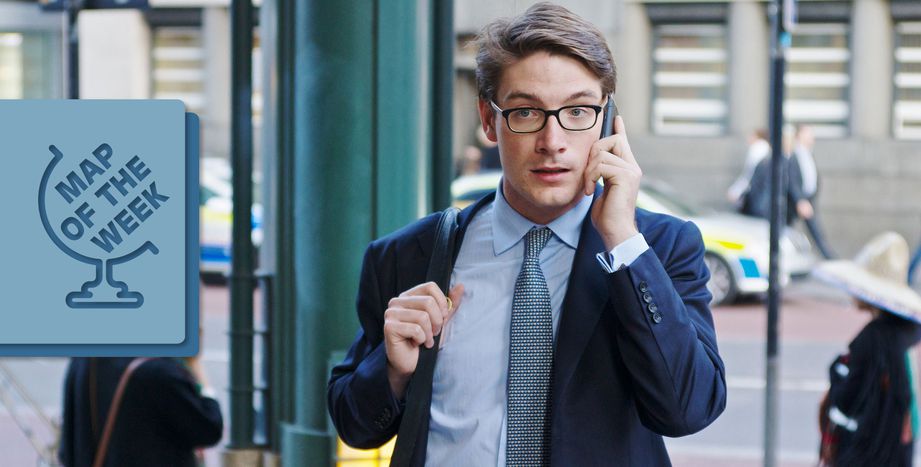 Map of the week: Europe is hearing the call of the city

On World Habitat Day, new data has been released regarding population distribution across Europe. For the most part, Europeans prefer the hustle and bustle of city living. Which countries have seen the biggest influx of urbanites, and whose inhabitants prefer a quieter life?

Could this be the beginning of the end for country living? Eurostat, the official statistics office of the European Union, has today released their latest findings in relation to the distribution of Europe's urban population, and it’s the cities that win the honour of hosting the greatest proportion of people.

EU wide 40.2% of people inhabit ‘densely-populated areas’, the EU’s preferred term for those living the city life, while a mere 27.8% are enjoying the comforts of the countryside. The remaining 32%, those who can’t quite make up their minds, inhabit ‘intermediate areas’, comprised mostly of smaller towns and suburbs.

While across countries there are some obvious trends (Eastern Europe for example tends to be slightly less urbanized than its western counterpart), there remain a few surprises. Within the EU, the UK plays host to the highest proportion of city-dwellers at 58.6%, with Cyprus not too far behind. Although Iceland beats them both with a wopping 66.8% of people living in densely populared regions. Would you rather spend your days in a countryside utopia? Head to Luxembourg, where 51% of inhabitants do just that.

The data is released to co-ordinate with World Habitat Day, a UN recognised International Celebration; which this year has the theme of “public spaces for all”. The aim is to reflect on the state of our towns and cities across the world. With ever more people choosing the draw of urban life, it’s a topical theme. 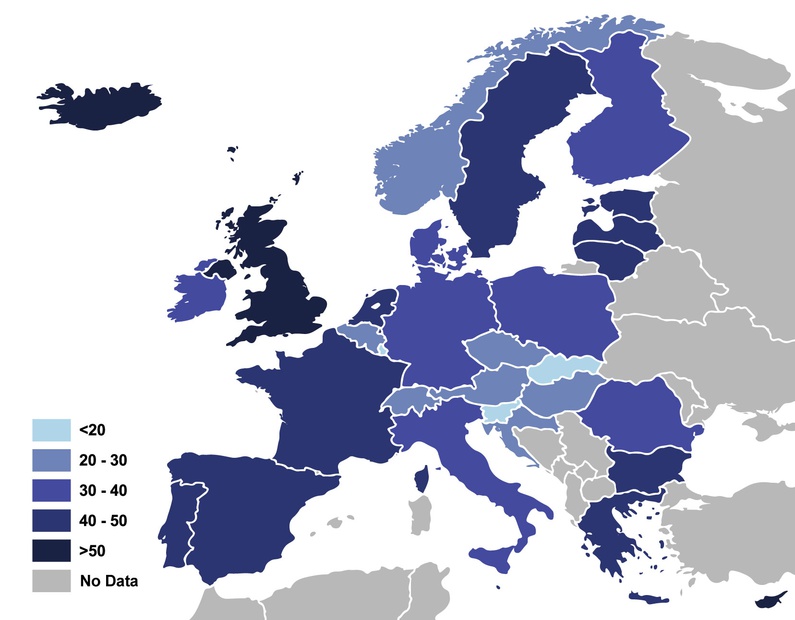