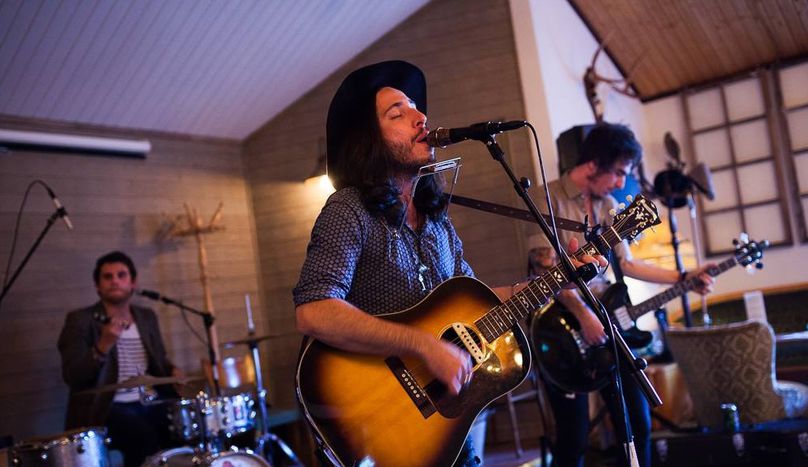 From Palermo to the traditional country, blues and folk music of America. After releasing his first EP Lost Every Night Alone in 2013, Manuel Bellone released Light From The Grave in the spring of 2015, a self-produced album that depicts emotions and moods. Promoting the album took him on tour across Italy and Northern Europe. [Interview]

Manuel Bellone was 13 when he first dabbled in music, starting with the flute. On realising that the instrument wasn't quite for him, he moved on to the guitar. Then, from the boring do-re-mi of music lessons in chapel, the classic Italian pop rock that he played as a small boy became the punk rock of the Ramones mangled with the rhythms of the Rolling Stones.

Born in Meran, Northern Italy, in 1988, Manuel moved to Palermo with his family at the age of 12. He learned to listen to and love music thanks to his grandfather, who listened to folk, gypsy and traditional world music. He released his debut solo EP, Lost Every Night Alone, before releasing his first full length album last year, Light From The Grave, which led to three tours of Europe chock full of dates and events. Now he is collaborating on new tracks with his wingman and fellow Palermitan Vincent Hank, with whom he began his music career in their high school band, the Licks.

"At 13, I took music lessons, but the theory itself bored me. These days, I feel that my relationship with music - and especially guitar - is more passionate, although I do regret a bit not learning the theory. Learning to read music is undeniably useful, it opens up new horizons - the more you master an instrument and the more knowledge you have, the better," admits Manuel.

From Swedish rock par excellence the Hellacopters, to the grit, rawness and super punk of the Ramones, Manuel remains in thrall to music. It all began with the Licks, a band inspired by the Rolling Stones. Forming in high school, the band gradually moved on to more prestigious stages. They proceeded to win the Edison Change The Music award in 2010 and opened for artists such as Italian singer-songwriter Max Gazzè. That was until the turning point in 2013, when Manuel chose to concentrate on his own music and thus began his solo career. 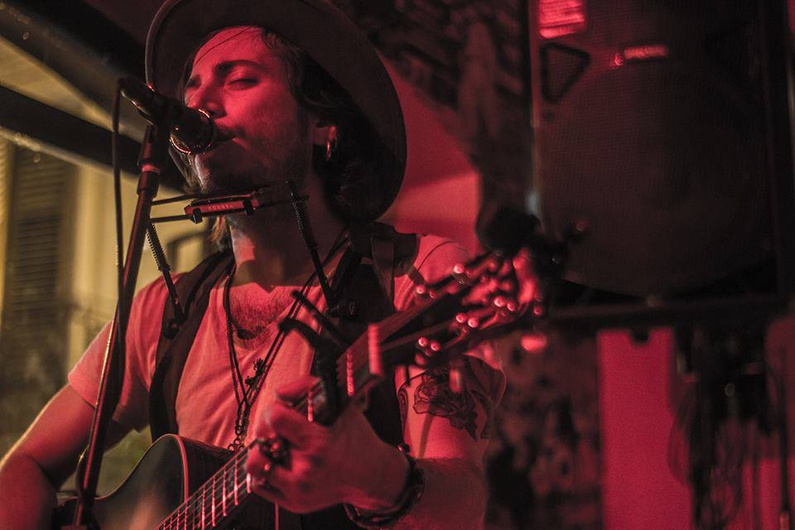 "Rock is generally the music genre which I listen to and from which I draw inspiration," Manuel says. "I throw everything into this enormous cauldron, from blues to punk, but the style that currently inspires me the most and that I am writing at this moment is American folk and country, such as Ryan Adams, leaving to one side newer stuff like Mumford & Sons," he adds. It feels as though centuries have passed since his first youthful experiences; "I was actually talking about it just the other day with Mattia, my bassist, who lives in Rome. I had gone to see a group of kids playing in a bar in Palermo and I noticed the rawness with which they were strumming their instruments without taking much notice of anything else. Perhaps we have lost some of this fire. It is not just the way we play that has changed, but also the reasons - we tend to reflect a bit more and we want to communicate something more important, something a bit darker," he continues.

In fact, most of Manuel's songs depict moods and portray moments in time. Manuel feels it is his duty to narrate his story through the lyrics of his songs, which are characterised by a musical choice connected to the emotions he portrays. "The new record will be a project that I am working on with my wingman of old, Vincent Hank," he continues. "We found some ancient tracks on an old PC. They were tracks we recorded in his bedroom when we were 17 or 18 - we decided to combine the old stuff with our new stuff and record it on our own.  Something that started off small has become much bigger and is taking us a while to finish, partly because our bassist who lives in Rome is lending us a hand and the distance doesn't help." Instead, the guys have travelled kilometres over the last few months as they tour the good old way to promote Light From The Grave, which took them first on tour of Italy, and then in various stages around Europe, taking in England, Germany, Austria, France, Poland, Denmark, Sweden and Norway.

"The next record will also be self-produced, but if a seriously good offer comes my way then I could reconsider. These days we have the means to do everything ourselves, particularly with electronic music, which is all already self-produced - with 60 euros you can buy a sound card and with another 60 you can buy a microphone and job done. " However, you do need to have a sense of decency. "One thing is for sure," concludes Manuel, "above all you must help others; friendship among musicians is the most important thing in our industry." 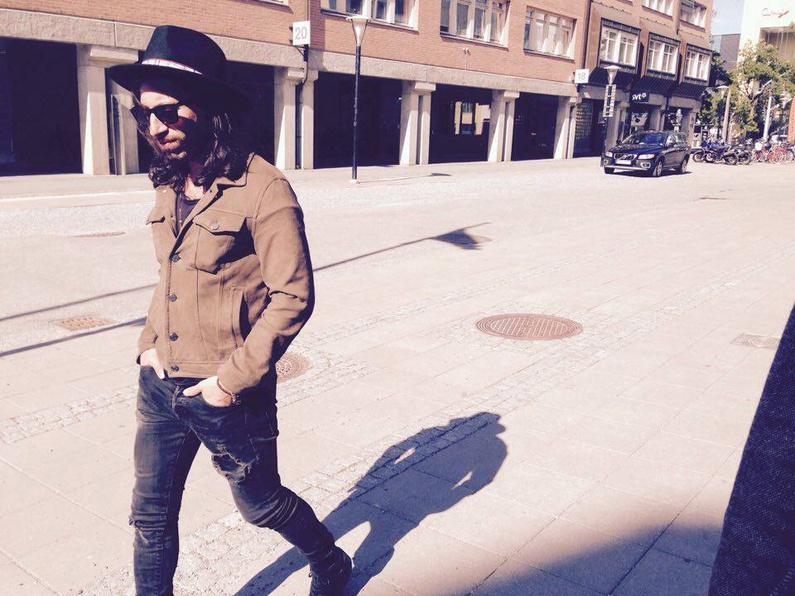