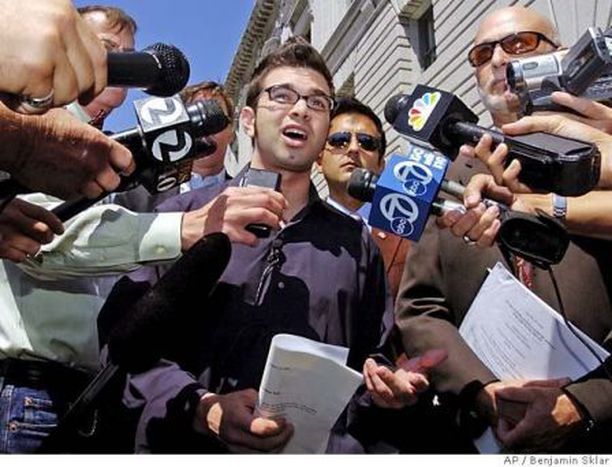 By Enisa Bajrami As the first day of the last meeting of the European Council summit of the Belgian presidency ended last night, the faces of many tired journalist could be noticed in the enormous hall of the Justice Lipsius Building. Important meetings such as this one could have never been ‘important’ if it wasn’t for the media to make it ‘important’.

Media is what gives popularity to events and the media is what transmits information to people.

Inside the current meeting of the European Council there are currently around 500 journalist that landed in Brussels two days ago from different corners of the world. The picture of the journalist hall can be described as a crowded one, looking like the American bourse where everybody is trying to make as much money as possible. The only difference from here is that these journalists are trying to publish as many stories as possible within limited hours.

Several long tables are put across the ‘journalist salon’. The tables are covered by telephones, cell-phone, computers, notebooks, notepads, pens, and erasers, bottle of water, coffees and even ham sandwiches. While walking across one can hear the sound of different languages spoken that sometime sound just like a single language, that of a journalist language. Besides the European journalist there are journalist from the Middle East, Asia and Africa. A journalist from China working for China Radio International claimed that “Chinese people are more interested in European economy than the European citizens itself”. How ironic is that? Two journalists from Egypt and Morocco are following with a great interest the current last European Council meeting. “Our people want to have news from Europe. They believe that cooperation between the Arabic countries and Europe is essential for our future prosperity” states a journalist who works for an American-Arabic Channel “Alhurra”.

The funny image is the one when a Commission spokesperson comes to the hall to release the latest information from the meeting, the journalists run after him/her like bees after honey. At the end, a great story is what matters, no matter of the way the journalist should reach it. Among the youngest journalists are the ones from Cafebabel. I think we have captured the longest table of the press room as there are so many of us, almost too many! That is what makes us cool and in shema with every flash news. But journalists are not only political news machinery producers inside the European Council meeting. While writing, publishing or broadcasting news that are coming from the closed doors of the meeting, chit-chat focusing on vacations and presents are surely being discussed, too.