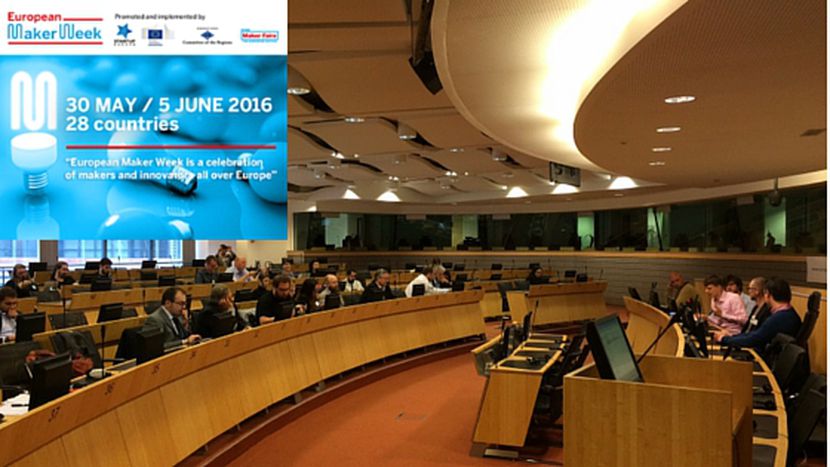 As gloomy headlines became a standard for talking about the European Union the necessary make-up for a positive message may come from communities looking for practical solutions at the daily life level.  Makers across the continent could deliver some key elements to bring disarrayed generations together.

The heavy rain in Brussels on Monday 30 May became a good ally for the opening conference of the European Maker Week at the Committee of the Regions by keeping all attendees focused on the official launch of the week with over 500 events in Europe. The opening preceded the first-ever EU Institutional Maker Fair taking place in the European Parliament on the following day. The dynamics behind the initiative should form part of a positive narrative one could imagine for various institutionally supported activities.

The emergence of the maker culture in the last decade and its boom on different continents is a result of the convergence of the DIY nature of humans, technological evolution and new ways of community building. Beyond being a hobby the work on design, computing, programming, robotics has evolved into practical solutions like 3-D printing or education through experimentation. The best explanation may come however from one of the movement founders, Dale Dougherty, who was also present at the event.

While originated in the United States the importance of makers in society and Europe’s economy was clearly recognised in the opening speech of Roberto Viola, Director General at European Commission’s DG Connect. The Europe’s roots were brought by Riccardo Luna who recalled the breakthrough made by Gutenberg. In more recent times the work done by University of Bath on 3D printing with the RepRap project and by Massimo Banzi and the Arduino project developed in Ivrea, Italy, have been the milestones for putting impetus for use of talent, knowledge and will for the society.

The grassroots character of the makers movement was confirmed by Banzi himself. When speaking about the fact that technology design should facilitate people without technical background to create something he gave examples of his own teaching experience and called for enhancing education experience around technology, for example by creating templates to be used by schools. 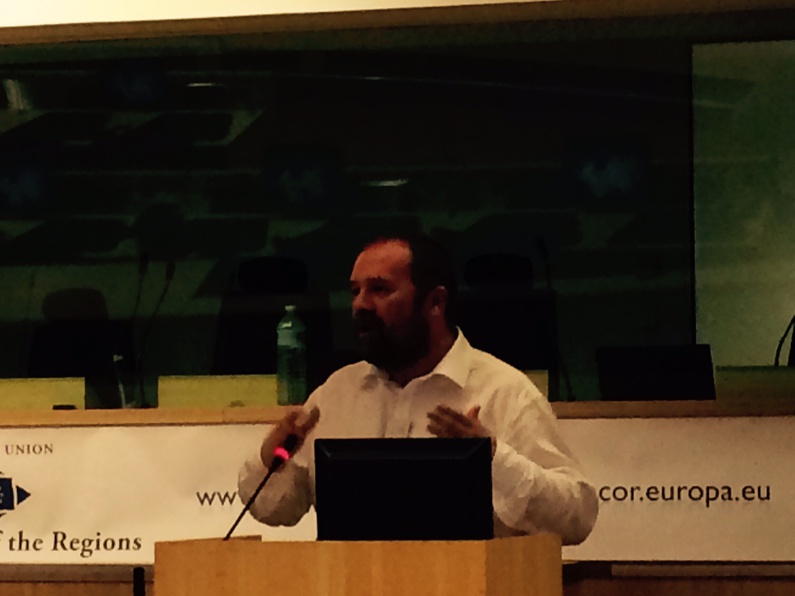 The optimism for such approach was demonstrated by the figures of Rome’s Makers Fair presented by Massimiliano Collela. In its first edition in 2014 it had 35 000 visitors and the 2015 edition received over 100 000 curious people about new ideas and inventions. Much more visitors and exhibitors are expected at its 2016 edition in October.

The big number of fairs across the world were also confirmed by the Make Magazine founder Dale Dougherty (190 in the world, of which 40 in Europe), who underlined its local character and the potential to further promote creative manufacturing resulting from transforming education in design and STEM (science, technology, engineering, arts and math) thanks to such gatherings and presence in schools. The impact on cities’ ecosystems of this development was also confirmed by the Committee of the Regions President, Mr. Markko Markkula.

Only for children. Can’t be true.

In the panel debate Giedrius Kavaliauskas, Jonathan Austin, Rodrigo del Prado, Jeroen de Boer and Bogdan Cipeanu went over the current challenges and opportunities for makers in Europe. In their presentations they highlighted the potential of public libraries as space for creating communities, the use of affordable technologies in education, the use of mobile and printing technologies in such vital areas as healthcare. The facility of bringing the technology to the end user stimulates its development after those users (pupils, teachers or doctors) have experimented it themselves. 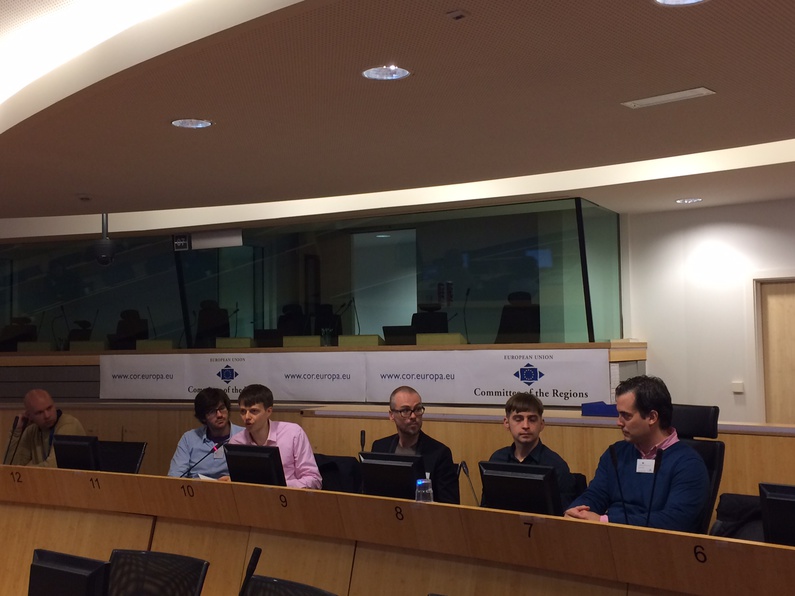 Even though many of their views coincided, some diverging notes came on the issue of the target audience. While some focused on the children and schools, others maintained that the benefits of Fab. Labs and Maker spaces should be encouraged among adults as well, since this could also allow reinsertion into labour market of unemployed people or having new entrepreneurs. The difficulties of having a comprehensive approach from local public administration towards an often non-profit grassroots movement were also highlighted, since many of them considered all makers as future entrepreneurs and startup founders.

Final word – education is key and fostering creativity and learning how to solve problems should be encouraged.

Enthusiasm and bringing concrete solutions were the key drivers for actions brought by some of the participants to me. Among those featured creating new bikes for deliveries in Brussels, experimental teaching through mobile labs in Lithuania or instant printing for surgeons in Madrid. My curiosity has been enticed, so a follow-up of some of these initiatives will probably be presented to you at CaféBabel.

The head of Startup Europe within the European Commission, Isidro Laso Ballesteros, gave me a very positive feedback on the development of the Makers initiative. The over 500 events were more than those setup with the startup week and showed that manufacturing in Europe has a good future. The frequently local character helps in concentrating efforts and bringing communities together. The European Commission and other public authorities have now also a role to accommodate its approach to this new dimension of work.

So Europe, “bring out your colors and make it bright”. 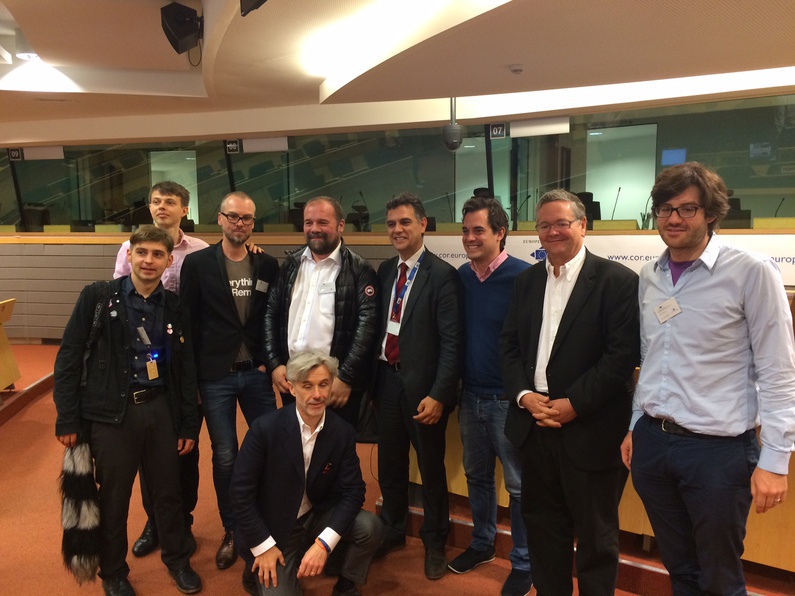