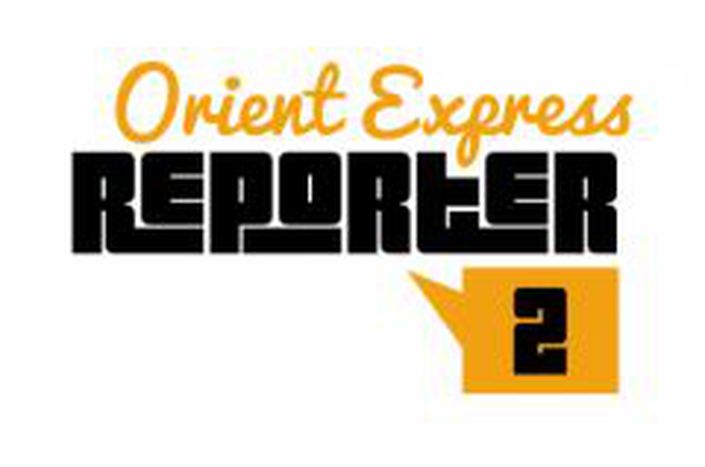 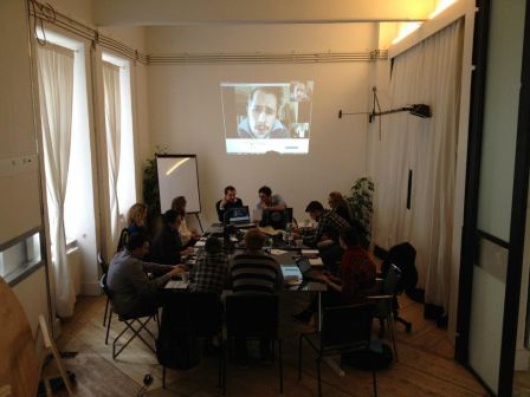 Representatives from all the local teams involved in the project participated in this meeting.

From Budapest Rahel, Andras and Tamas; Mana from Brussels; Stefano from Berlin; Senka and Aca from Belgrade; Aldin from Sarajevo, Janja from Zagreb;  Sheena, Claudia and the team from Vienna; Nabeelah, Juliette, Alexandre and Ovidiu from Paris. 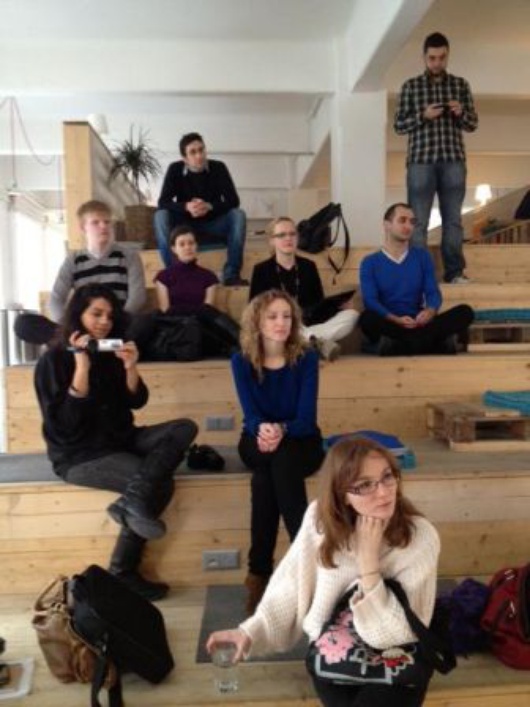 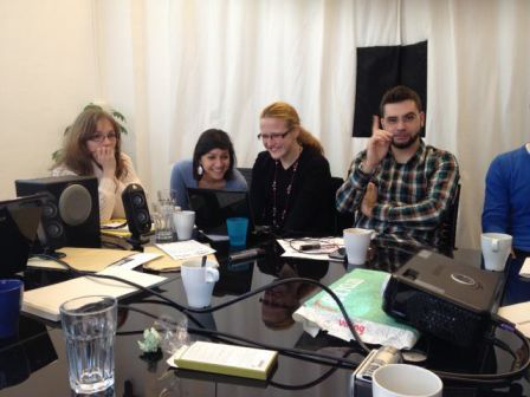 The topics of our discussion were the financing procedures and the best use of the budget; the editorial expectations and the strategies to implement for a good communication.

Soon the updated agenda of Orient Express Reporter 2 will be transmitted to all local teams, as well as a communication kit in order to increase the impact of the project locally.

This project is co-funded by the European Union.