Madame Mephisto - A.M. Bakalar’s debut novel published by London’s Stork Press talks about the new generation of Polish immigrants – a result of the 2004 enlargement of the European Union. A very powerful account of the liberating and sometimes bitter experience of living abroad.

After Poland joined the EU in May 2004, many mostly young Poles decided to leave the country and search for luck elsewhere. Most of them left for England, Ireland or France - the first countries to “open their borders” for the new member states. A whole new wave of immigration began: all of a sudden Polish high school teachers were brewing coffee at Starbucks in London, fresh university graduates worked as barkeepers or receptionists in Dublin; people who had been effortlessly looking for jobs in Poland found them elsewhere. And off they went. Some of these people decided to stay, others returned to their home country but all of them changed due to this experience. Living, working, paying taxes abroad; speaking a foreign language on a daily basis and meeting people of different nationalities and creeds gives a whole new perspective on one’s home country and on oneself. And this is priceless. 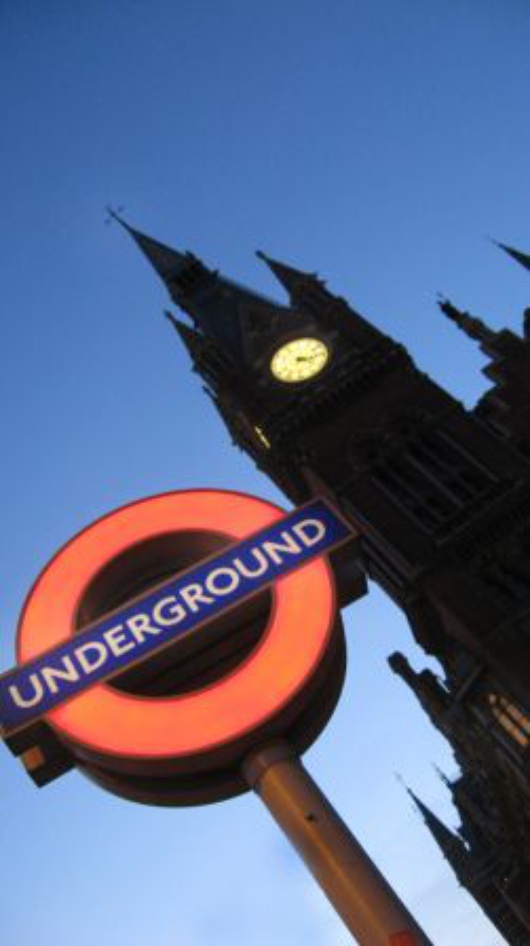 A.M. Bakalar’s novel is an often bitter and aggressive account of Magda’s life in London. She is the first-person narrator of this 220-pages long monologue directed to a “you” that at the end of the plot turns out to be a five-year-old child, too little to understand. Magda is one of the pioneers of the EU enlargement immigration - she came to London in 2004 after graduating from a Polish university in search for a job and a new life outside of the “xenophobic and nationalistic”(1) Poland. She is angry and extremely critical. She disagrees with the “backward” norms imposed on women by the Polish society, including her own despotic Catholic mother. She escapes in order to live a different life and eventually pays the price of feeling foreign in both of the countries: “I was too British for the Poles and too Polish for the Brits” (165), she says. Magda is skeptical towards Poland, but she also criticizes the English; she says they “can be pussies. Nobody complains about anything. And if you do, you can be certain that nothing will be done. Absolutely nothing!.” (36) She also tends to be very self-critical. In fact, sometimes she feels so estranged from herself and so ashamed of things she has done that she refers to herself in the third person, as if Madame Mephisto - the devil inside her - was a wholly independent being.

The insatiable goddess in a haze of weed

Magda would be just one out of many Polish girls looking for jobs in London if it wasn’t for one thing: she is a professional marijuana grower and distributor and her office work is just a “cover”. She employs people in both countries, bribes the custom workers and smuggles big transports of Polish plants to the UK. She also maintains a greenhouse in her London garden. “Everyone has their price” she says and so her network includes bribed policemen and lawyers.

In a foreign environment the Other becomes exotically attractive and interesting and so a whole new spectrum of possibilities opens to Magda in London. She is pretty, intelligent and popular with men. She enjoys casual sex and distances herself from the Polish Catholic morals, which according to her are often marked by hypocrisy. Living abroad contributes to the process of Magda’s personal emancipation from the burden of Polishness and of looking for herself. She is furious about the situation of women back home which she ironically comments on:

“Polish women make good housewives; a two-course dinner is always ready on time, the house is scrubbed clean, the children are taken care of, and at night we transform into sexually insatiable goddesses. Making a career is the last of our worries, because it is the family, husband and children who always come first. Simply put, a Polish woman is one of the best deals on the matrimonial market.” (7) Magda also meets other Poles in London who mostly think they should stick together just because they are all immigrants. There is the POSK (Polish Social and Cultural Association) environment where she once attends a Polish wedding after which she states: “I did not achieve a renewed appreciation for my countrymen; instead my heart was hardened with increased aversion, especially towards Poles in London.” (33)

Everything becomes relativized when the only truly important person in Magda’s life dies. The novel ends with a funeral for which she needs to return to Poland. It is left open as to whether her life will change drastically afterwards. Although some of the characters are portrayed very stereotypically and the dialogues are not the strongest side of the novel, many of the issues that A.M. Bakalar addresses are very true and very poignantly described. The action is tense.

The first piece of fiction that I know of that in a playful and ironic way talks about climbing up the ladder of the Eastern European dream lived abroad. Hopefully only a start of a larger writing movement.

The numbers in brackets refer to the page numbers of the novel.