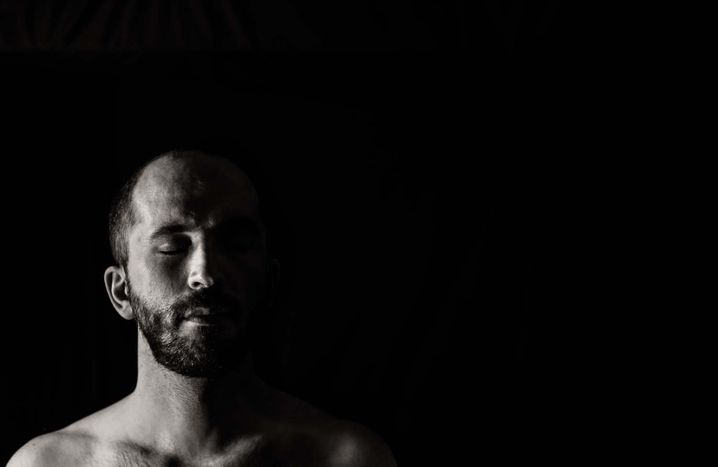 Conversations with Gastarbeiter from a call center in Berlin

There is a place in Berlin Mitte where everyday people from over 40 countries meet.

It is not a tourist attraction, but an office. A call center, to be precise.

In Berlin, which in the last years has become one of the most attractive cities in the world for the generation between twenty and thirty years old, it's easy to find the most diverse language resources. And, suddenly, a call center office becomes a metaphor and expression of its population structure and the changes that the city is passing through, with people coming and leaving, staying sometimes; people from the most diverse and mixed origins, that come to Berlin to try a different life, sometimes to escape from the crisis, sometimes just to run away; sometimes they stop for a while to pause for breath before resuming the race towards the unknown, sometimes they find a land where to sow their hopes and expectations.

In a global context of increased mobility, in search for its self-realization, for this generation " home" is not a given concept, but a malleable element, to be balanced with other parallel choices . "Home" is where I have the opportunity to live in a manner which is as close as possible to my expectations, and as long as this condition persists.

The project interrogates this modern category of emigrants, who generally have high education, and whose life-expectations cannot be satisfied with what their mother-countries offer them, on the reasons that pushed them to leave their original home and to seek for a new one in Berlin, on their expectations, on their difficulties.

The project is currently running => http://pacellidiana.wix.com/maf-berlin

"Berlin is currently the only city in Europe where you can really live. It’s in Germany for better or for worse: we are in the most promising country under economical, social, cultural and environmental point of view; but, on the other side, it has a harsh climate and sometimes it is culturally very far from south-European and, generally speaking, from Latin countries." 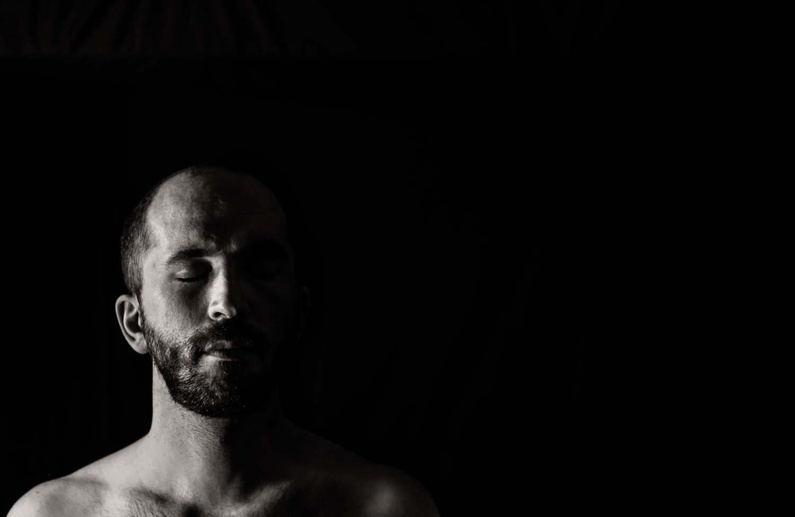 "Here in Germany I feel I am a human: I can say no. I feel free to do anything, I can talk to my friends about any topic or I can go to a restaurant and order something I like: these are things I want in my life, and there in Hong Kong I felt as a dying plant." 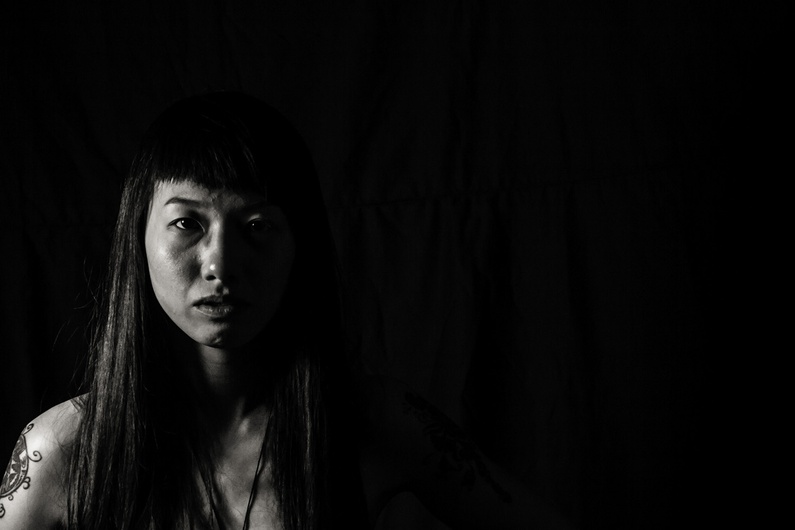 "Till now, whatever I didn't find the place I feel like staying forever  or I don't have this feeling in myself, like…I'm not sure but I do not wanna stay in a place for such a long time, because I want to discover more."

"I discovered since I am traveling that I am not really focussed locally on anything, I am just spontaneously enjoying whatever it's around me." 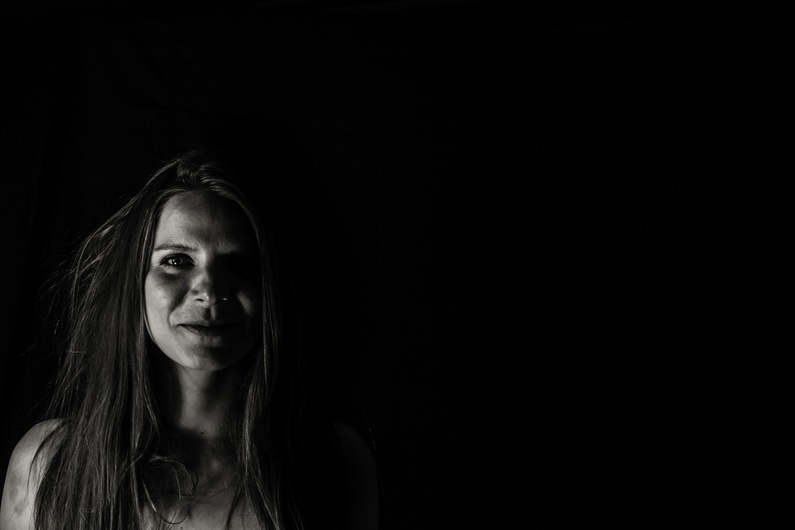 "Being in a foreign country and far from "home", learning new staff every day, meeting interesting people, makes all the difficulties much lighter and life a lot funnier."

"I have no idea what will come but the current situation in Europe gives me no choice but to try to relax and enjoy." 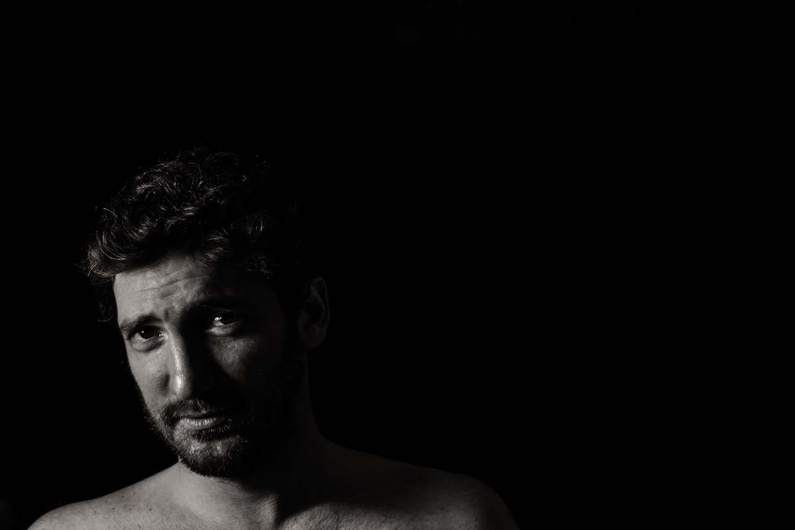 "Somewhat, we are never fully satisfied. However, Berlin has been the best decision I made in the last 3 years at least. I have accomplished more here in one year than I did for 4 years in Norway, on a personal growth level." 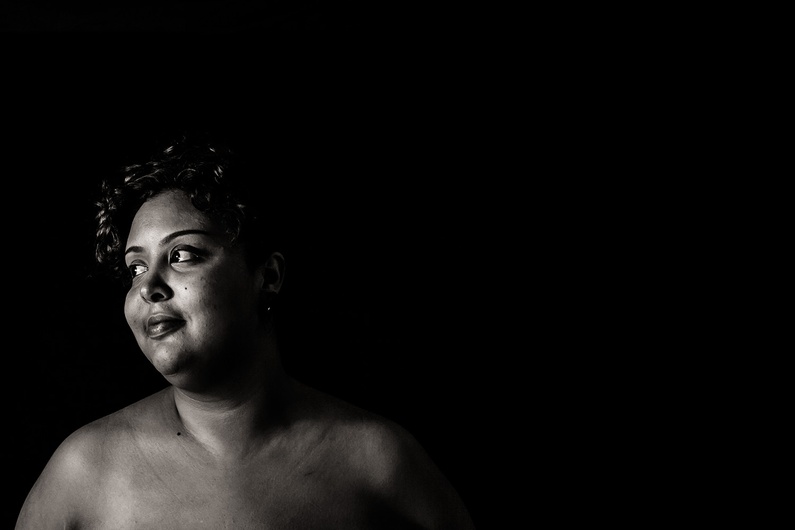