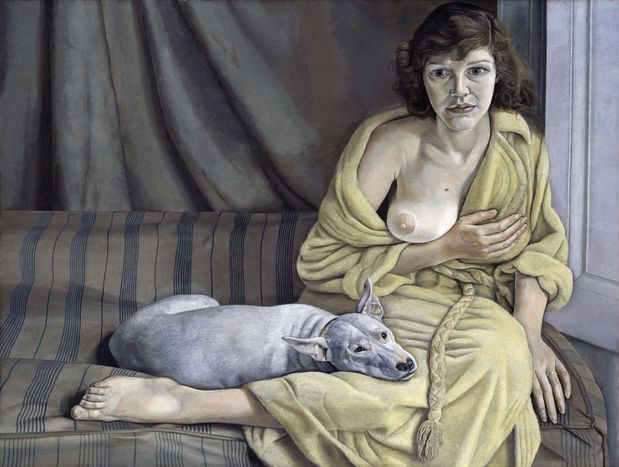 He was born in Berlin, he died in London. His parents were German and Austrian-born Jews, he was British. Like the core of his identity, his presence on the Old Continent is varied and unwavering. Six months after the portrait painter and grandson of psychoanalyst Sigmund Freud passed away, the National Portrait Gallery in London is running an exclusive view of his portraits. Catch the show between 9 February and 27 May 2012