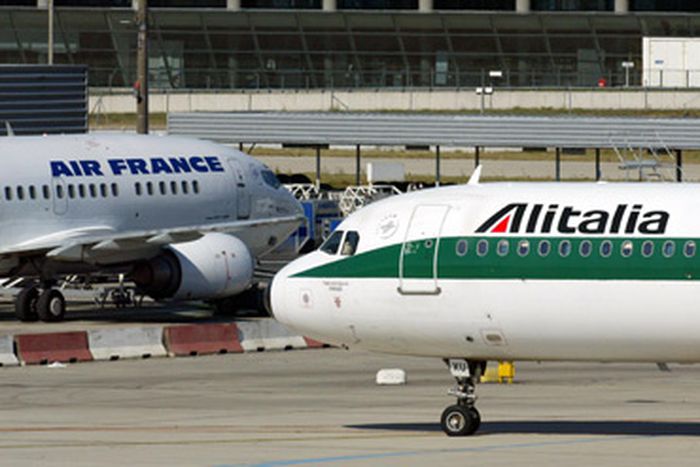 So...this is the text I got into my email: what do you think about that? Did Alitalia deserve the special treatment it had or, as we get closer to the EU Elections, people should show their concern about such measures?

seven-year period thanks to the ‘Save Alitalia Decree’. In this highly controversial law, the

Italian Government imposed an airport tax of €3 per passenger from 28 October 2008.

This tax not only ensures a constant flow of unlawful aid to CAI / Alitalia, but also offloads

the cost of the subsidies onto CAI’s competitors.

“ELFAA members are extremely concerned about the precedent this subsidy sets.

This time not only the taxpayer but also the competition pays.”

“Nothing less than the credibility of the European Commission is at stake. If the EU

champion, the Single European Market is sacrificed at the altar of economic

back 300 million of state aid, the serial basket case of European aviation got the

promise of another mind-boggling cash injection. ELFAA is today calling on the

15 million departing passengers at Italian airports in 2009, thus incurring a cost of €45m.

per annum on average in State aid, through changes to the social security system

This unlawful aid takes form of: i) financing Alitalia’s obligation to provide redundancy

employees. This aid will further distort the competitive situation in the EU air transport

airlines active in this market