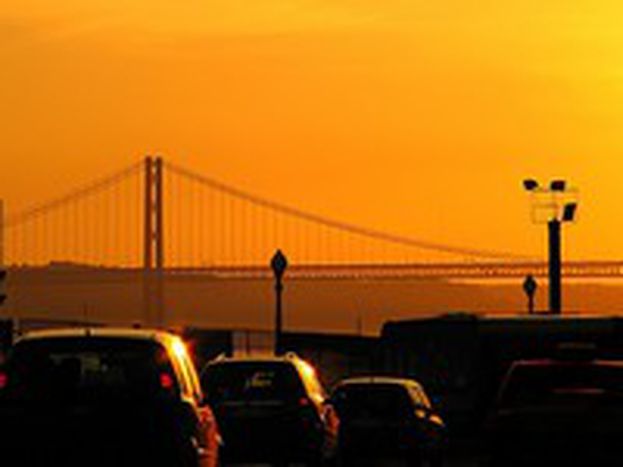 General De Gaulle in France, Churchill in the UK. The Portuguese have voted the founder and leader of the authoritarian regime the 'greatest ever figure in Portuguese history'

The 25th March 2007 marked a special day for RTP, the most important broadcasting network in Portugal, for it was on this day that the winner of a television survey looking for the greatest ever figure in Portuguese history was revealed to be none other than Antonio de Oliveira Salazar, the dictator who held power for 35 years. Yet this victory threatened to plunge the country into an unimaginable crisis of identity.

The Portuguese dictator beat the second place runner-up Alvaro Cunhal, the historical leader of the Portuguese Communist Youth Federation who died in 2005, by 20%, with a massive overall score of 41%, or 200, 000 votes (a somewhat bizarre number if reports of nine million potential Portuguese voters are to be believed).

This manner of general consensus has made many speculate that those 'nostalgic' of the 'Estado Novo' authoritarian regime could establish a real and true political party. Yet Salazar did not even figure in the original list: was this a simple oversight on the part of the programme makers, or a real attempt at excluding an 'uncomfortable' figure? 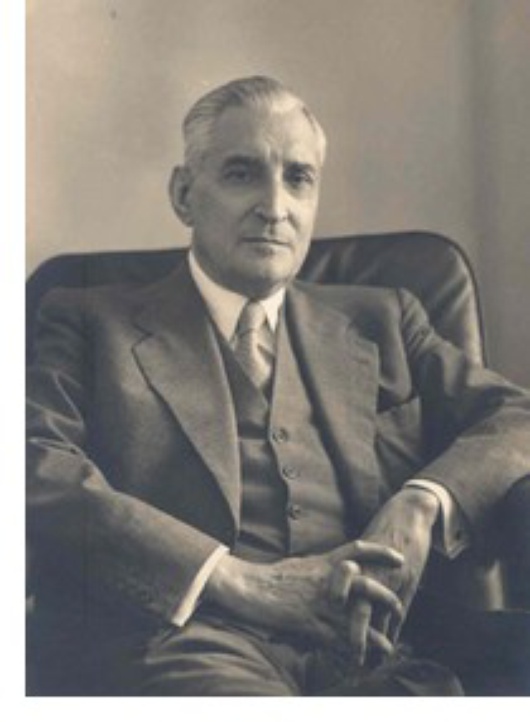 'Let’s get this straight from the offset: there was no chance of cheating. This survey simply expresses the opinions of the Portuguese people,' maintains Jaime Nogueira Pinto of the University of Lisbon, noted throughout Portugal for his defending of Salazar on various television programs, and for his biography of the dictator, currently in its fifth edition. Nogueira Pinto has impeccable style, with his elegant dark blazer and cravat, tightly tied around his neck. The sun is scorching, despite being well into autumn. The tarmac is burning hot and in turn makes the steep network of streets in the neighbourhood of Alfama in the centre, up towards the Castle of Sao Jorge, even more tiring.

The result of the survey – with a format under BBC copyright already successfully aired in other European countries - is in itself disturbing if compared to its 'brothers'. In France, the winner was General De Gaulle; in the UK, Churchill. 'And in reality, they are all very similar personalities,' insists Nogueira Pinto. 'People with a special type of charisma; leaders, who have held the reins of power for long periods of time, leading their countries through important historical crossroads.'

While this is indisputable, we would not dare imagine what would have happened if in the Spanish version, Spanish king Juan Carlos had been replaced by the dictator Francisco Franco, with whom Salazar flirted politically from afar. Or if Benito Mussolini were to win in the Italian version (which has until now not been produced), and from whom the Portuguese leader publically drew his inspiration (to avoid any awkwardness, the German version removed Hitler from the list of eligible candidates). Politics clearly vary; so much so, in fact, that in Germany and Italy, support of fascism is a criminal offence (in accordance with Law 20 June 1952). Public opinion does not favour in any way those 'nostalgic' of the old dictatorships.

'It’s important to understand the difference between charisma and politics' 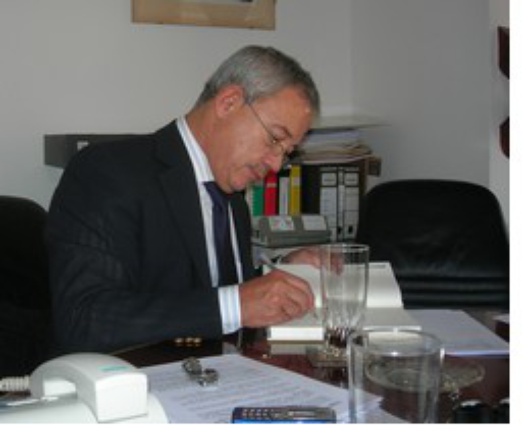 It is worthwhile remembering though, that while often overlooked, it was as a direct result of Salazar’s actions that Portugal was kept out of the Second World War. Can such an outcome still have an impact on the current politics of Portugal? Nogueira Pinto doesn’t think so. 'It’s important to understand the difference between charisma and politics. Anyone these days can claim a share of the legacy of the ideological founder of the 'Estado Novo'. It is not a question of left or right; the alarm bells ring for everyone.' What does he mean by this? 'Corruption and political inactivity cause honest and resolute people to feel regret,' continues the professor, whose cutting and deadpan remarks get straight to the heart of the issue. An issue which not only centers on credibility within contemporary politics, but which can also often be considered pan-European. One need simply remember the family problems of Nicolas Sarkozy as described in detail in the French press during his divorce from Cecilia, or Italian politican-cum-comedian Beppe Grillo's 'Vaffancullo Day', which started a kind of popular revolution across Italian piazze thanks to his blog (the third most visited in the world).

And still, it appears that Portuguese politics will come out of its six-month presidency of the EU in good shape, having shown some amazing examples of working-together (Mr. Compromise Barroso is merely the most documented), and having nursed from birth the mini-Lisbon Treaty of last October. 'In politics, respect is all-important. Salazar is a figure who people definitely did respects, for his moral integrity, his delivery and his economic know-how,' affirms Norgueira. 'In terms of values and way of life, there is no-one further from me than Salazar; he didn’t have a family, he never travelled, he didn’t read books. He definitely wasn’t someone you felt sorry for, yet he had a fantastic sense of humour. We really are at completely opposite ends of the spectrum. Yet still, I can’t deny his greatness.'