Lost in Translation: The strange art of renaming movies

When it comes to translating movie titles into different languages, it’s not as simple as copying and pasting something into Google Translate and seeing what comes up. In an attempt to make films appealing to an international audience, studios can come up with some unexpected names…

Some films are so iconic that their titles work in any language. In Italy, Vito Corleone is Il Padrino; in France he’s Le Parrain, and in Poland he’s Ojciec chrzestny - once a godfather, always a godfather. Some titles don’t need translating: wherever you go in Europe, the mere mention of the words Star Wars is enough to get people humming the theme tune and doing their best Wookiee impression. Sometimes, though, studios decide that they need to tweak a title in order to get more foreign bums on seats - with interesting results…

Take Die Hard, the classic 80s action movie whose title stops making sense when you start thinking about it too closely. While the Germans took a more literal approach to naming the film - the German title, Stirb langsam, literally means “die slowly” - many European countries took inspiration from the giant skyscraper in which the film takes place. So in French it became Piège de cristal, in Italy it was Trappola di cristallo, and in Polish it was Szklana pułapka, all of which can roughly be translated as “The Glass Trap.”

Sequels are often a problem. In Poland, for example, all of the subsequent Die Hards used the title Szklana pułapka, even though John McClane wasn’t confined to a skyscraper anymore. In the 1990s, the Italians re-dubbed Home Alone as Mamma, ho perso l’aereo (“Mom, I Missed the Plane”). When the second film saw Macaulay Culkin get lost in New York City, the title became Mamma, ho riperso l’aereo: mi sono smarrito a New York (“Mom, I Missed the Plane Again and Now I’m Lost in New York”), which probably had to be written in a really small font in order to fit on the poster. 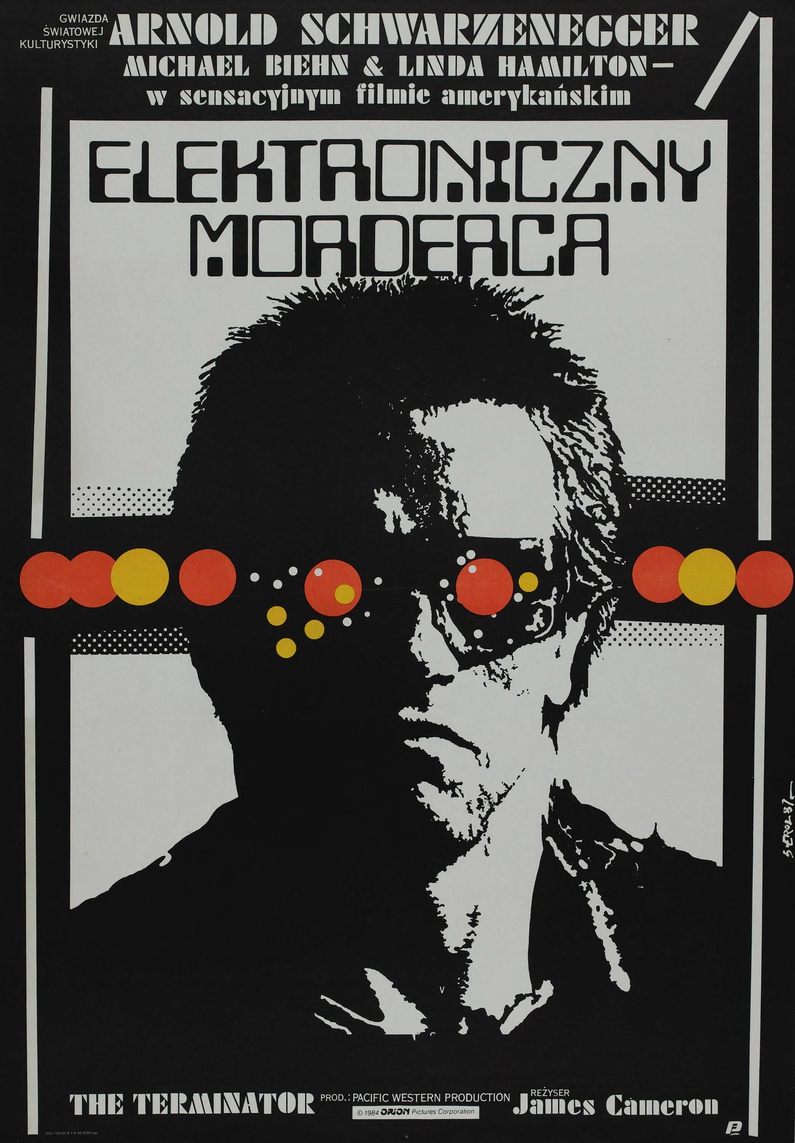 Of course, in an increasingly connected world, the English language is becoming increasingly chic. In France, much to the chagrin of the Académie Française, English-language movies are often released under a different English title - most notably The Hangover, which was re-christened Very Bad Trip for inexplicable reasons. Quite often, the new French titles involve the word “sex”. So No Strings Attached becomes the much more straightforward Sex Friends, the Step Up movies become the Sexy Dance franchise, and Wild Things becomes Sex Crimes.

Then there are the titles that make you wonder whether the translator even watched the movie in the first place. In Poland, Dirty Dancing is known as Wirujacy Seks (“Twirling Sex”). Monty Python and the Holy Grail becomes Die Ritter der Kokonuss (“Knights of the Coconuts”) in Germany, while in some Spainish-speaking countries the Disney classic 101 Dalmatians is translated as La noche de las narices frias (“The Night of the Cold Noses”), which sounds like an Animal Farm-esque revolution instead of an adorable family movie.

Still, as strange as European movie-naming habits can be, at least they avoid the Chinese trend of spoiling the entire plot. Over there The Sixth Sense is known as He’s a Ghost!, while the Mandarin title of The Crying Game roughly translates to Oh No, He Has A Penis!