Looking towards the future

In order to assess the situation in Europe, an International Summit on Democracy, Terrorism and Security is being held in Madrid from March 8th-11th. What does this mean for our future? 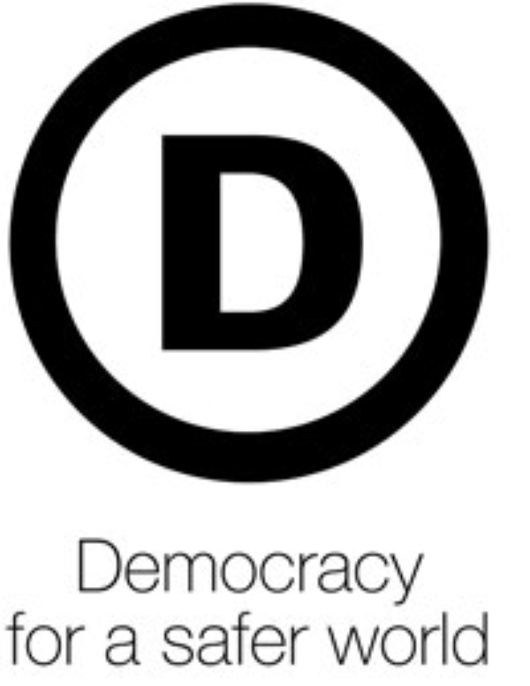 This year, the minutes of silence, tears and remembrance of that tragic day will be accompanied by an original initiative with the aim of looking towards the future. In the days leading up to the anniversary of 11/3, Madrid will host an International Summit on “Democracy, Terrorism and Security”. Its objective: to unite world leaders, experts and citizens in a productive debate with the goal of finding democratic solutions to the terrorist threat.

The tragic events of March 11th shocked all of Europe. In addition to honouring the memory of the victims, the meeting in Madrid seeks to bring together new ideas to avoid a similar catastrophe in the future. There is a great need to fight terrorism. Because of this, the organisers of the summit have attempted to create a unique format that, for the first time, will allow analysis of all the aspects of the problem from all possible viewpoints, giving a voice to the various groups in society.

During the last few months, a group of 200 experts has been preparing the documents that will be debated during the summit. The experts have approached the problem from a wide perspective, tackling the underlying factors that motivate the phenomenon of terrorism, including individual, political, economical, cultural and religious. They have also highlighted the most potentially effective strategies for combating it; from the use of intelligence to political, military and judicial means, whilst still maintaining the central role which democratic values and society at large can, and should, play in this fight against terrorism.

Causes of terrorism, strategies to fight it, democratic values and citizenship are the main themes for presentation and debate during the first two days of the Summit. Two separate workshops will bring together citizens, experts, political leaders and professionals. The third day of the Summit will introduce a series of plenary sessions, opening the debate to a larger audience. The new viewpoints and contributions that this should bring will result in the enrichment of the debate’s conclusions. The General Secretary of the United Nations, the President of the European Commission, and numerous European and international groups will be in attendance. The Summit conclusions will finally be presented on March 11th, in a document entitled ‘The Madrid Agenda’. The text will consist of general guidelines pointing towards a democratic answer to terrorism, and practical recommendations of methods which governments must adopt to increase the efficiency of their actions.

In addition to this novel approach and the importance that it will place on the role of citizens, the most significant aspect of the Summit is its agreed commitment to democratic values as an answer to terrorism. The driving force of the Madrid meeting, together with the Spanish Government and local authorities, is the Club of Madrid. The latter is an independent organisation which acts to promote the strengthening of democracy all over the world. It counts among its members more than 50 ex-heads of State and Government.

Democratic regimes are characterised by a system of rights and liberties. At a time when democratic values tend to be compromised for the sake of greater effectiveness in the anti-terrorist struggle, it is important to remember the role that the former can play in fighting the extension of terrorism. Lucinio Muñoz, the Vice General Secretary of the Club of Madrid, and the ex-Prime Minister of Canada, Kim Campbell, have summed up the purpose of the Summit for café babel: “The idea of uniting democracy and terrorism arose from our firm conviction that, in the long term, no political anti-terrorist movement can be successful unless it is based on the respect of democratic values. In the fight against terrorism, it is erroneous and dangerous to sacrifice those very values which one seeks to safeguard. From this comes the motto which we have chosen for the Summit: Democracy for a safer world”.

Democracy as a solution to all evils? Not quite, but we trust that the Madrid Agenda will at least serve to show that the fight against terrorism must not justify the erosion of our freedom by legislation such as the American Patriot Act. It will also contribute to promote the significant role that the extension of democracy will doubtlessly play in the solution to this grave problem of our time. After the feeble contribution of neo-conservative rhetoric to the advance of democracy in the world regarding the Iraq crisis, which camouflages geo-strategic interests behind the Manichean, simplistic and erroneous formulation of binomial democracy-terrorism, there is hope that the meeting in Madrid will clarify concepts, restore values and highlight solutions. The 192 victims of the European equivalent of 9/11 could not be better commemorated than by the achievement of this aim.