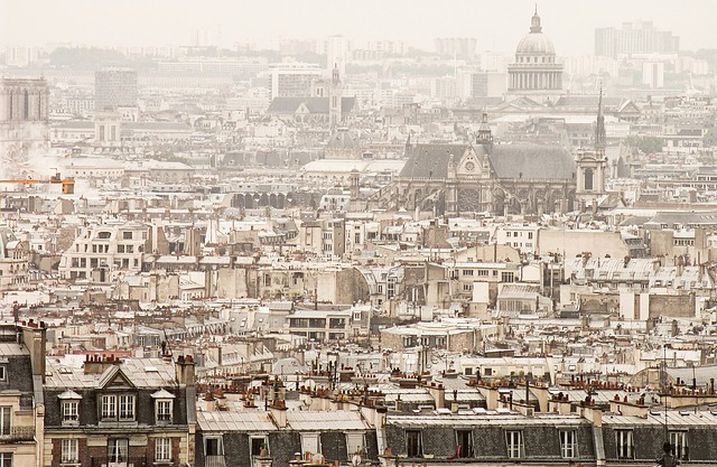 Looking for a House in Paris: A Real Odyssey!

As you know, Paris is the city of everyone's dreams, but looking for a house in the City of Lights can be a real nightmare. However, the misadventures of an Erasmus student show that persistence saves the day.

When I arrived in Paris, I was a 21-year-old Erasmus student, humming Edith Piaf songs, wearing polka dot dresses and reading poems by Verlaine. In other words, I was another foreigner chasing her dream: move to the French capital for a while and attend university. Before departing, in my fantasies, besides rivers of wine and walks along the Canal Saint-Martin, I also had in mind one studio in the Haussmannian palace, with glass panes for roofs and a balcony, from which, perhaps, you can see the Eiffel Tower. I had no idea how far from reality my romantic fantasies were and how terrible the housing market is in Paris! 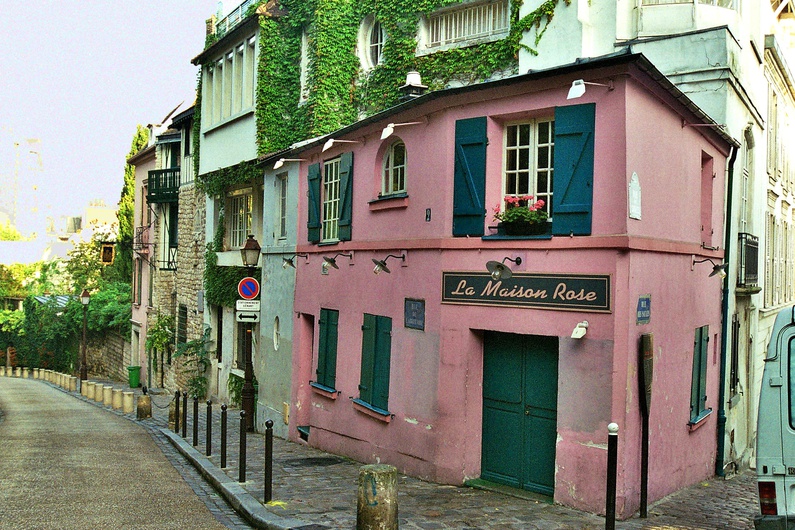 After few days in a hostel with my fellow unfortunate househunters, we officially started our search which turned out to be more difficult than expected. With a PAP real estate magazine under our arms and a constant connection on seloger.com and appartager.com (some of the most useful sites for searching apartments), we were ready to find the perfect studio apartment. As an Italian, I am used to the simple and fast-moving Italian housing market, which made the Parisians look slow and cumbesome.

That's right, because to rent a house in Paris, you have to be equipped with a complete file with an life's worth of documents such as photocopies of your ID, visas, bank account and pay stub. If your salary is not that convincing, or if you are a student, your only option is to have a French guarantor, who will certify on paper that he or she will pay for your rent if you are unable to do so. Considering the fact that your guarantor must earn three times the cost of the rent and the cost of a studio apartment of 30 square metres costs more than 1,000 euros, your chances of finding one are close to zero.

Although discouraged by the amount of required documents, I refused to surrender and somehow, managed to make appointments to visit potential flats. It was on these trips that we discovered housing vists are acutally auditions: you are not the one choosing the house; it is the owner who chooses you. During the selection period, there are dozens of other people, usually all visiting the same day, at the same time. In the end, the one that has the best file wins the prize: an apartment.

The competition is very fierce, to the point that my future roommate and I have decided to ask for pity, begging an old lady, owner of dozens of apartments in the capital, to rent us one on the picturesque Rue de L'Arbalète. Unfortunately, our rivals were too good: the Madame told us that she could not rent the place to us because she had at least ten Chinese and American students willing to pay twelve months worth of rent, upfront and in cash. She dismissed us, saying loud and clear: "Je ne peux pas!", we were out of the competition!

The houses of horrors 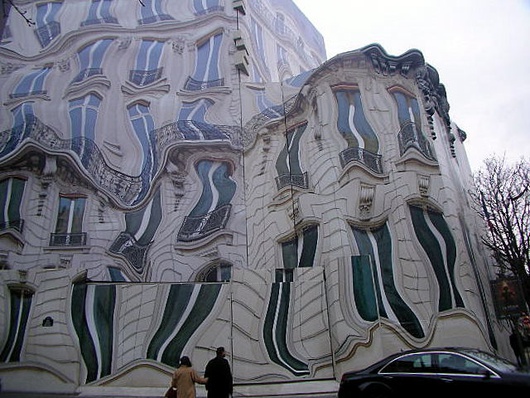 There are many absurd (and often illegal) requests by Parisian landlords: ridiculous deposits and advance payments with no contract are widespread practices to snag the desired flat. However, when you look at the dwellings which they dare to rent, the landlords demands take second place. Recently, there was a headline for an elderly painter who was paying 330 euros per month for fifteen years for an apartment of 1.5 square metres, despite the legal minimum 9 square metres required for the apartment to be rented. This type of situations are on the edge of the law (the owner was sentenced to pay 10,000 euros in damages), but eventually is not surprising to Parisians. No one is surprised by the houses without toilets, with only one small shared bathroom for an entire hallway. Needless to say that after seeing dozens of apartments in debatable conditions, we were also no longer surprised. We weren't even shocked in one apartment on Avenue Parmentier when the owner naively showed us two small camping stoves (a replacement for a kitchen) which were casually lying next to the toilet and the sink. 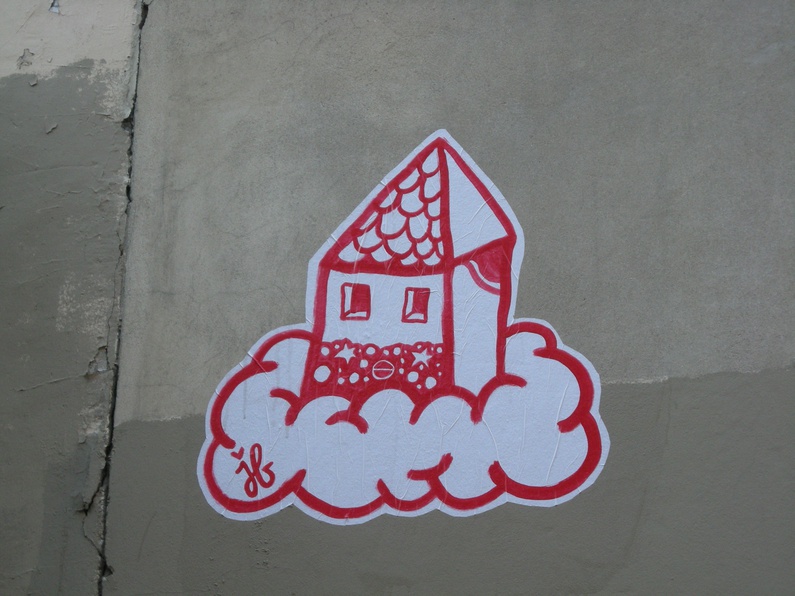 After a month and a half of endless searching, empty houses or houses on the seventh floor without an elevator, nights spent at friends' places or hostels, the hunt finally came to a happy ending. My friend and I ended up in the dream apartment for six unforgettable months of parties, hangovers, friends and joy. But, I have to say that we were not the only tenants. That's right, because there were at least three mice living in the hole hidden behind the kitchen table, who would peek out at us during dinner to plan their plunder of the rubbish. And, if at the beginning we locked ourselves in the bedroom, we began to tolerate our neighbours as time passed: "Souris? Bah oui, c'est normal!" (Mice? Nothing unusual!)

Moral of the story

Although exhausting, searching for accomodation in Paris almost always ends happily, despite the humiliation and the discouragement experienced along the way. Persistence seems to be the only way of finding a small place to call home in the fascinating City of Lights.