Once again multiculturalism is being debated in Europe. Apparently foreigners should integrate themselves better and learn the meaning of Enlightenment and Democracy. If only we knew that ourselves 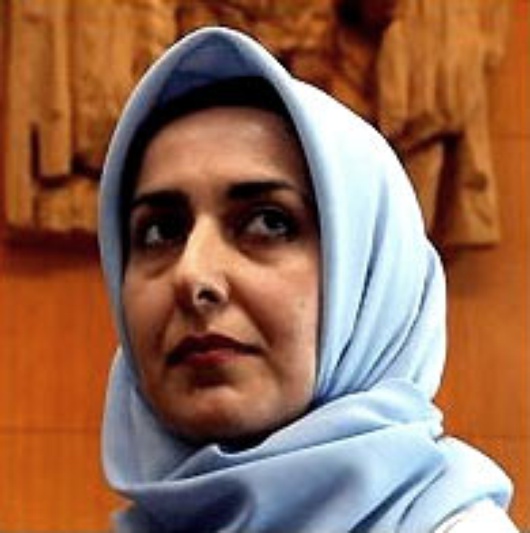 After the murder of Dutch director Theo van Gogh by an Islamic extremist, a hysterical debate over immigration is dominating the media. Multiculturalism, according to conservative circles, is dead. For them a horror scene hides itself behind multiculturalism: masses of foreigners unwilling to integrate themselves into society flood the country and threaten the foundations of our culture. The Left, on the other hand, feel that multiculturalism is heaven on earth. After work, people go to the kebab shop on the corner and find it ‘cool’ to have so many Turkish neighbours. In any case, other cultures have always been more interesting than our own.

Excessive fear and sentimental idealism are just two sides of the same coin: Europe has not succeeded in integrating other cultures into its own in a reasonable way. Between the traditional values of Muslim immigrants and the values of their children raised in Western capitalist societies, a wide grave is opening up. For example, many Muslim fathers demand that their daughters wear a headscarf and do not dress as provocatively as the other girls in their classes. To believe that these first-generation immigrants will change their way of life is an illusion. The country they have emigrated to will always be strange to them – whether it is Germany, France or Holland. But this is not so for their children. They have been raised in this country and speak the language perfectly; however they feel as though they do not belong. This generation is stuck in limbo. Young female Muslims who don’t wear a headscarf may have problems with their families. Ones that do get strange looks from their school friends. There is a great danger that these young people will seek salvation in fundamentalism. They don’t feel like ‘real’ German, French or English citizens because they are not really accepted and are treated like ‘foreigners’. Their parents’ country is too far away so Islam, in its radical form, offers what is often the only way to find support and identity. So what have our politicians got to say to these young people? “You must be more prepared to integrate into society” resounds from all directions. ‘Foreigners’ should adapt better and eventually accept the values of Democracy and Enlightenment and should no longer flee into parallel societies. But this kind of rhetoric solves nothing and will only have one effect: young immigrants will join closer together and turn away from society.

However, what is actually meant when our politicians talk of Enlightenment and Democracy? Don’t values and a worldview also hide behind these two terms? We in the West also have our beliefs and are used to finding our salvation in work and our careers. However, when there is no more work, is there no longer any point to anything? How come we demand from others that they give up their roots when we are so dependant and attached to ours? On September 11th it was not ‘Freedom’ but the World Trade Centre and the Pentagon which were attacked because the terrorists saw in them a symbol of a counter culture which endangered their own. We must not make the same mistake as them. Those who demand more tolerance from immigrants are in all honesty scared of them. Pluralism, which is how every free society gets along, means no longer being afraid of other cultures and world visions. A Christian does not have to be a Muslim’s best friend and a factory worker lives in a different world to a top manager. ‘Parallel Societies’ will always encounter opposition, however they will continue to exist as long as we both don’t turn away from each other. We must also stop seeing immigrants either as interesting exotic foreigners or as dangerous strangers. They are just normal, average people, like us. Under the umbrella of pluralism everyone can find his or her place in society. However, into the bargain we ourselves must, at first with difficulty, learn the values and true meaning of Enlightenment and Democracy.