Many Europeans have chosen to set up shop in London, with the view of finding a job and getting on with their lives. If the United Kingdom is about to leave the European Union, they could without doubt be the first victims of the decision. Meet the expats who are beginning to get a little hot under the collar...

London is an El Dorado for many young people. In 2014, the city's former mayor Boris Johnson, even called himself "the mayor of the sixth biggest French city on earth," thanks to the 225,000 "Frenchies" living in the British capital. [The number may be accurate, but in reality this makes London the 30th biggest French city, just between Angers and Dijon, ed.] Seeing as the job market elsewhere offers them precious few employment options, we asked young European expats – French or otherwise – how they saw their lives being in the event of a Brexit. Even if many really don't know where they will soon be calling home, everyone is worried, and fearfully awaiting the results of today's referendum. 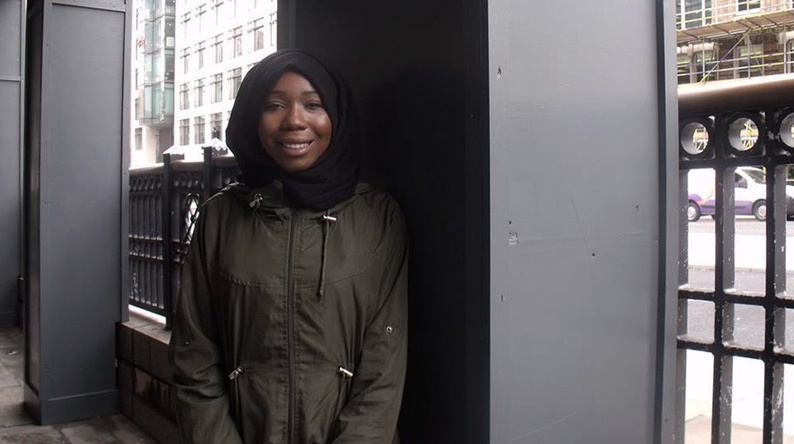 "I'm afraid of having to leave the United Kingdom. It's probably going to be complicated for me to get a visa. I've lived in London for nearly three years and I'm happy here. Above all, I came here to look for a job. Because I wear the veil it can difficult for me to find a job in France. Here, people are more open; there's greater freedom of expression. I don't fancy going back to France, but if the UK leaves the EU, it's not out of the question that I will have to. We'll see tonight what the results will be. It's a shame that expats that live and work here aren't allowed to vote." 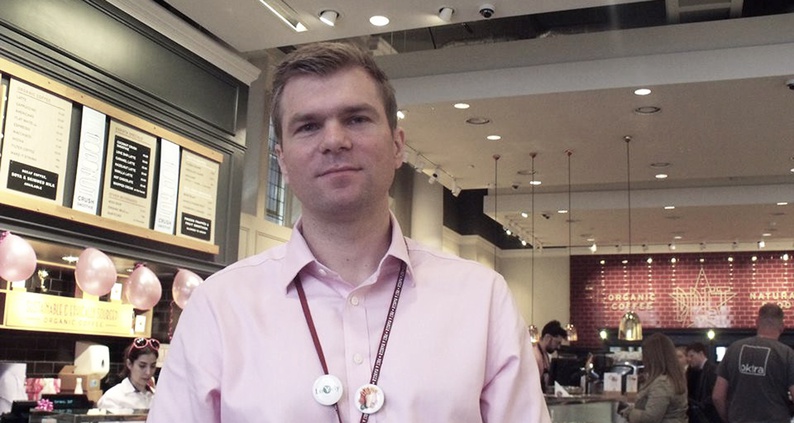 "I came here shortly after Poland joined the Union [in 2004, ed.], so I've lived in London for nearly 11 years. I'm a little worried, because we don't really know how our rights are going to change. What visa restrictions will be put in place? Who will be allowed to stay? Will we have to earn more than 25,000 or 35,000 pounds to have the right to reside in Britain? You hear so many stupid things; nobody really knows what's going to happen. The situation is confusing enough as it is. In any case, I'd like to stay in London, and I think that the British people will vote to stay." 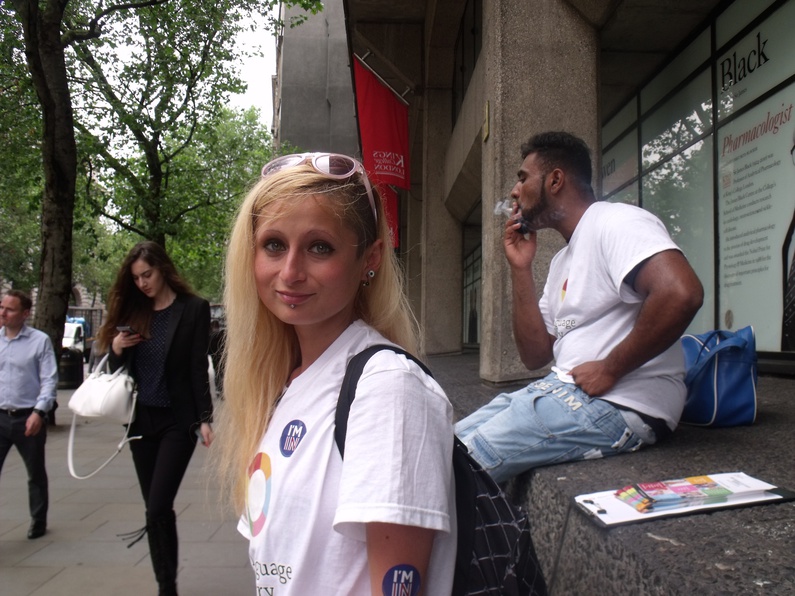 "Nobody knows exactly what's going to happen, but I suppose that I would have to leave. If Britain chooses to withdraw from the Union, I'm not even sure how to begin the procedure to obtain a visa. It's without a doubt going to be tricky. Why would they want me to stay if they're voting for immigration controls? That wouldn't make any sense. I arrived in the UK six years ago. I studied in Scotland and came to London after that. I've friends and contacts here; there's no reason why I would choose to leave. If I had to go, I think I'd head to Spain. I already lived there for a year when I was on Erasmus." 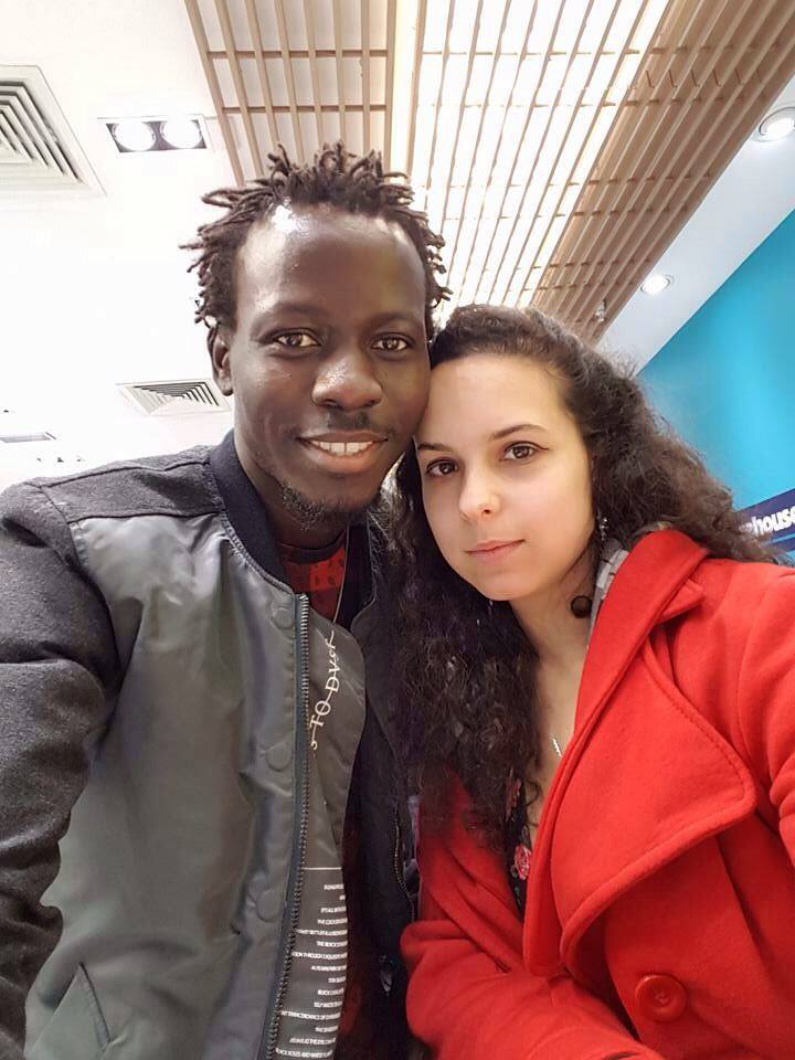 "I came to the UK ten years ago to find a job. I lived in Sheffield before I came to London. I come from the south of Italy and it's very difficult to find a stable job there nowadays. I can't imagine myself going back. I also met my boyfriend here, who's from the Ivory Coast. If the UK leaves the EU, we'll both be people who need a visa to live here, so it won't be simple. We don't yet know what we're going to have to do. So I'm a little worried as I wait for the referendum results."

"I moved to London three months ago. The employment situation for young Spanish people is disastrous. I decided to come here to look for a job and learn English. I don't really know what will happen if Britain votes to leave the EU. Maybe there won't be a problem for people who've been here since a certain time, or for skilled labourers. But what about the others? It's a good question. I sincerely hope that the United Kingdom will stay in the EU. I think it will happen."