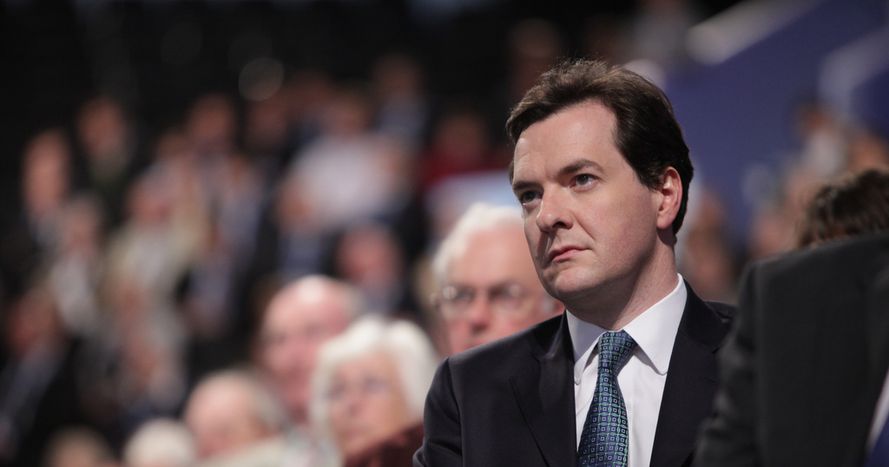 London's conditions for EU reform: In? Out? Shake it all about?

During his visit to Berlin, Britain's Chancellor of the Exchequer George Osborne has called for EU reforms to stave off a Brexit. Some commentators advise the Union to make gradual concessions to London. Others doubt such a policy would convince the British public to vote yes in the referendum on staying in the EU.

London is using its EU partners' fear of a Brexit to push through its demands, the liberal business paper Il Sole 24 Ore concludes, and urges the Union to prevent this with well reflected measures: "If the desire to make a clean exit from the EU prevails in the Brexit referendum, the fuse of an EU exit will catch fire and that fire will quickly spread, raging through the peripheral states before taking hold in Berlin and Paris. Consequently the search for sensible concessions to the United Kingdom remains the only possibility to avert a Brexit, because the UK has no interests in being part of a more strongly integrated EU. … But it is the task of the EU partners to ensure that these concessions are truly reasonable and designed in such a way that they don't delay - not to mention block - the integration process. Because the Eurozone needs further integration." (04/11/2015)

The British Chancellor of the Exchequer's demands that the UK must not bear the cost of bailing out Eurozone countries and that the UK must be given more leeway within the EU are to be welcomed, but the conservative paper The Daily Telegraph doubts that they are practicable: "Any deal to protect the UK from an increasingly integrated eurozone may not be easy to sell to British voters in our membership referendum. For such protections to be truly meaningful, they must be set down in the EU's governing treaties and there is little prospect of these being reopened before Britain votes. (The deadline is the end of 2017.) Therefore, the best Mr Osborne and David Cameron can hope to offer voters is a promise that the treaties will change at an unspecified date after the referendum. Given the natural cynicism many voters feel about such promises, it seems fair to say this will not be enough to persuade many people to conclude that Britain would have adequate protection from future regulation should we chose to remain in the EU." (03/11/2015)

UK wants nothing to do with EU's crises - Neue Zürcher Zeitung, Switzerland

The British government wants to leave Europe to cope with all its crises on its own, the centre-right Neue Zürcher Zeitung complains: "Financial crisis, euro crisis and the refugee crisis are being used with deliberate regularity to forcefully advance integration in the name of crisis management. In Berlin, Osborne, too, explicitly welcomed deeper political and fiscal integration to pave the way for a 'strong euro' in which the UK economy also has an interest. At the same time this development would be the last thing the level-headed Chancellor of the Exchequer would have his country participate in. Because he knows that it leads in the wrong direction, countering key values such as subsidiarity, self-responsibility and democratic control. The pragmatic British want to leave Europe to deal with all its crises on its own. This is the disappointing core of a deal aimed at keeping Britain in Europe." (04/11/2015)